Indies Lies is a fascinating new rogue-like single-player game that takes players into a magical world where they take control of powerful heroes and lead them to battle against challenging opponents in a turn-based strategic style.

The game has a ton of features to offer, and in this article, we'll be giving you a detailed Tips and Tricks guide to help you get more rewards, unlock new heroes that you can use as allies, and add new skills to your hero's existing skills.

So without wasting any more time, let's get into our tips and tricks for Indies'Lies by developers FunCun Indie Game Studio.

Select a promising hero unit to start with

Before you can enter the battlefield and face off against enemies in your adventure, you must select a hero unit to be your main hero in this game. There are six heroes to choose from, and you need to read their stats carefully and select the one with the most potential.

Each unit has its varying skills and abilities, some even have higher HP than others, so depending on what you prefer, you should go with a hero unit that won't make you regret your choice later in the game. 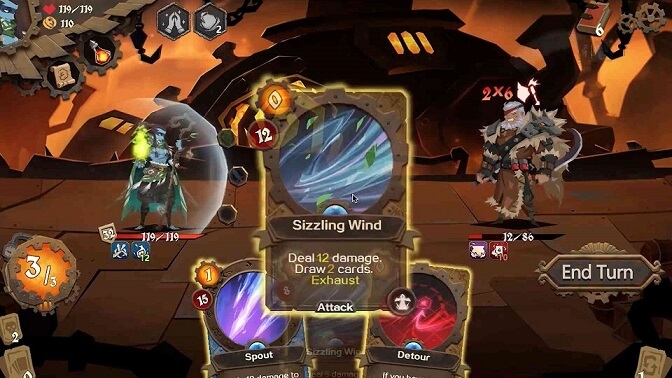 In battle, players are given 3 costs in each turn to use their attacks and skills in battles. If a player uses their skills before the end of their turn, the player will not be able to use any more skills that require costs.

In a heated battle against a powerful opponent, this can allow a player to lose the match. In order to avoid this, after making use of all your attack and skills that require costs, click on the end turn button, which will give your opponent the turn to attack you.

After your opponent has attacked you and used their turn, your cost level will refill automatically, allowing you to use your skills and attack cards that require cost once again. As you play the game and move to higher levels, you will be given more than three costs for each battle.

Use the shop often

Players can access the shop at certain times after battles; however, it is advised that you should access the shop as often as possible to always keep your character in good shape for the next fight.

In the shop, you can purchase new skill cards as well as replenish your character HP. Also, the shop often offers eye-catching discounts on certain items that you wouldn't want to miss out on as long as you have enough gold coins to purchase them.

You can buy different types of portions, attack, skill, and defense cards in the shop, giving your hero an edge over tougher opponents. And if you're lucky, some discounted cards are truly once in a while opportunity for you to get them, and if you miss out on them, it may take a while to get such a discount when next you visit the shop.

Sometimes you can double Loot rewards

After every battle you win, the game lets you choose between two regards, Gold coins or Cards. At this point, you can only choose one, however, sometimes, you are given the option of more than three rewards, and in this case, you can actually choose more than one.

One of the new options to choose from is the Talent Sparks. This allows you to increase your character's talents which unlocks new skills cards that you can use. Talent Sparks can also make your hero's more balanced and effective in battle by boosting their performance. If you use all your Talent Sparks, you will have to earn more to unlock new talents and skills further.

Always use your Block Cards in battles

When facing a challenging opponent such as the boss of a certain level, it is best always to shield yourself using your defense card. This card adds a sort of magical protection that shields your character from enemy attacks that without the block, your character could easily become defeated in battle. 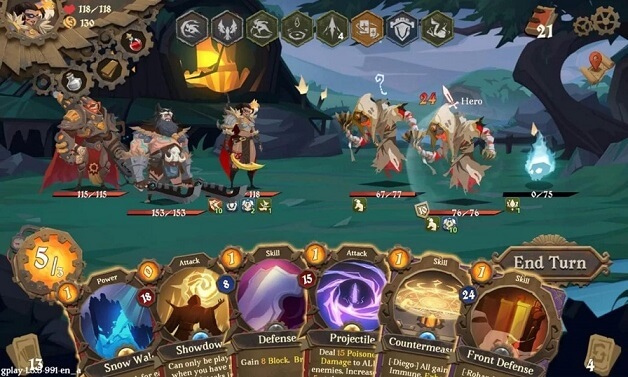 This game has a pretty cool guide on the settings page that gives players information on the attacks and skill cards that heroes use in battle. If you're curious about certain cards that you possess or want to possess but have no idea what they do or how effective they will be against opponents, you can simply head over to the guide section and find out what you can about various cards.

Use the Library section to learn about the game's characters

Indies' Lies has several pages in the lobby screen that contain some important information about the game on your adventure. The Library section on the other hand, is very interesting compared to other sections. Players can check out the characters as well as the enemies' information from the library. 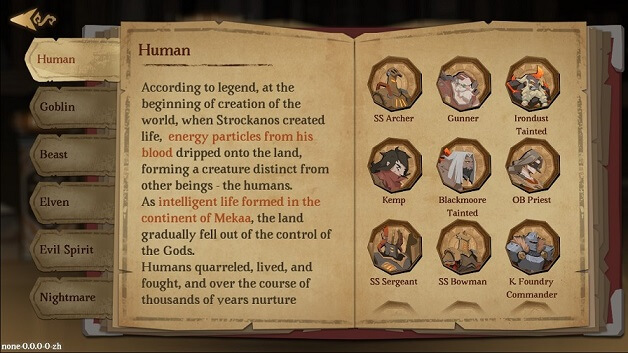 Compared to other strategy games, Indies Lies doesn't exactly contain lots of game modes that players would want to explore other than the straightforward adventure where you go to different locations and complete chapters.

Although that is a good thing as it allows players to concentrate better on one mode than several modes where a ton of them might turn out very uninteresting. So that's it for our tips and tricks guide to Indies' Lies. We hope our brief guide has been helpful to you in your adventure to break the threshold.