Indies Lies is a single-player rogue-like game deck-building game from developers FunCun Indie Game Studio. The game offers some really amazing features that are not very common with many Independent developers. From the gameplay, controls, and overall visuals, Indies Lies is definitely worth your time.

In this article, we’ll cover some of the game’s features, such as how the battle mechanics work to help players who are not very familiar with rogue-like titles get the hang of the whole gameplay in no time. However, Indies Lies isn’t exactly a rogue-like single-player game; it is also a card strategy game.

If you arrive at the game’s lobby screen, you can select any out of the six hero units you are presented with and proceed to the game. Each unit possesses unique abilities, so it is up to you to decide whose abilities, skills and attributes you prefer. Some units use weapons such as swords and swords, while some only use magic to fight.

After you’ve chosen your preferred hero, it’s now time to start your adventure and battle against opponents. Before starting a battle, you will have to choose a bonus after arriving at what seems like a battle map that has a puzzle-like appearance. To complete a stage, you’ll have to defeat all the enemies in a stage and face the final boss to clear a stage. 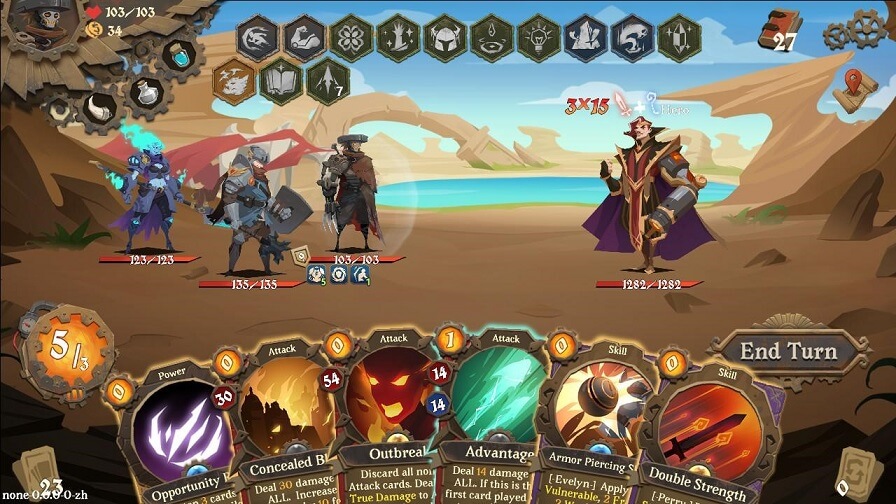 Using your skills in battle

In battle, players are allowed to use several cards that come in the form of attack, defense, and skill. Three cards allow you to attack, two cards let you use a skill and one card for defense against an opponent’s attack. After you’ve used all your attack and skill cards on an opponent, you can click the End Turn button, which gives the enemy their turn to attack your character.

Players need to keep in that you cannot use your skills and attack cards as often as you like in this game because they are somehow limited to 3 per match. The cards come with costs on them which you can see above. Some cards have 1 cost, while those you can use as often as you want to have 0 on them.

The total number of times you can use those special attacks or skills is indicated on the left button corner of the screen. So in pretty much all your battles, you’ll be given 3 costs per turn. So in order to increase your chances of winning a match, you have to use the cards wisely.

If you’ve used up all your attack and skill costs and want to regain them back fast, you can simply tap the End Turn button, which will instantly refresh them. The more units you have, the more costs you’re going to be given. As you play further, you’ll reach a point where you’ll have up to 7-10 costs or more per battle. 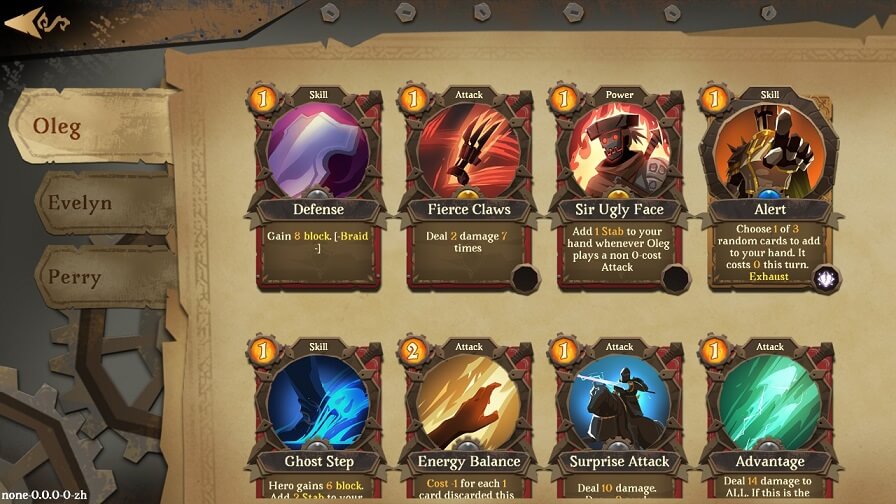 After every victory against an opponent, a pop-up will ask you to choose between two types of rewards which one you want as your loot. The rewards are Gold coins or Cards. You can either choose to receive a certain number of gold coins that can be used to purchase items from the shop or choose a card with a random reward.

After a match, you can decide to enter the shop from the game’s map and purchase items that can help you in the next match. Sometimes you face a single enemy, and you’ll face more than one enemy in more difficult battles. Some enemies also possess various skills that can immobilize your hero and stop them from using their own skills for a turn.

Talent spark is unlocked after your third or fourth battle, and it can be used to make your characters more efficient and somewhat productive on the battlefield by boosting their performance. Talent Sparks aren’t exactly easy to get, but if you’ve got them without knowing what they’re actually used for, well, now you do. 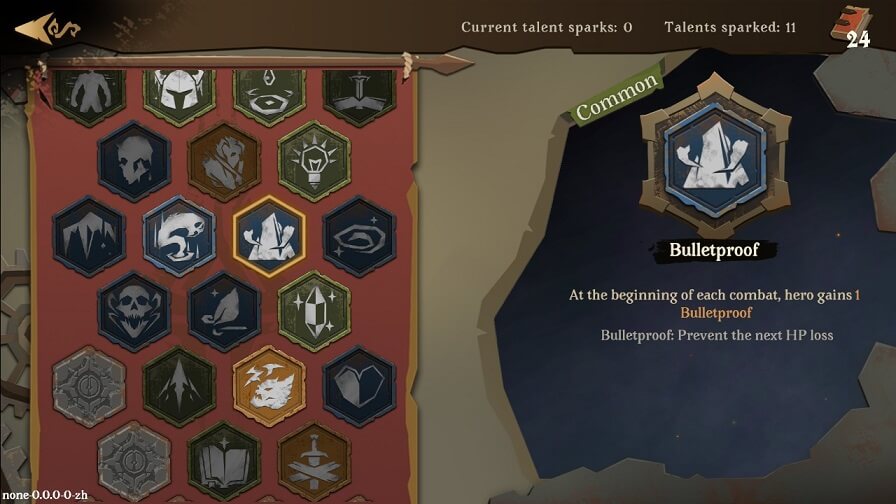 After defeating the first boss in the game, you can now choose your very own allies to join your team. You will be presented with 3 allies that you can pick from, but you choose, be sure to click on each of them to see their skills and abilities. Some allies protect you by providing defense; some help you attack more, and so on. So it depends on what you think will help you more in the battles to come.

Indies Lies is very exciting, and for players looking to invest their time and money in a strategy rogue-like single-player game, you should give this game a try. The game has different locations, each with several chapters that you can complete and advance to the next location.

There’s also a very interesting guide in the game’s menu just below the settings that explains many of the game’s features and characters. So if there’s anything you missed out on during the game’s tutorial, you can head to the guide and find it there.

Despite being an online game, players can still manually save their game’s progress whenever they wish to quit the adventure stages page and return to its lobby screen. The game also has brief introductions of some of the heroes that you can check out from the lobby screen if you’re curious about a certain character.

However, some of these pages might require you to reach a certain level or unlock a certain stage before you can use them. Either way, Indies Lies is a brilliant rogue-like adventure that deserves your attention.