Dragon Quest Tact is an epic strategic role-playing game offered by SQUARE ENIX Co, Ltd. Build your time of cute and terrifying monsters, train, and equip your team to defeat your enemy on the battlefield. Study the battlefield, make your strategy, and attack on weak spots of the enemy. The threats of evil forces are looming over Orchesterra. Rise, as a legendary hero, lead your monster force and defend the Orchesterra. 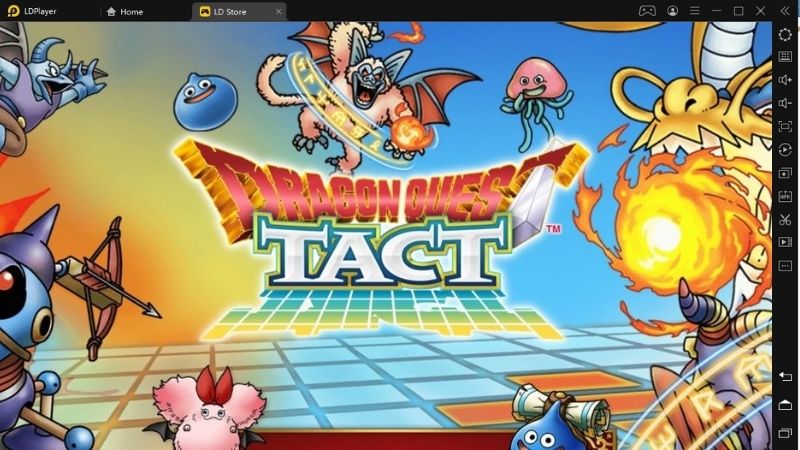 The following steps will teach you how to download and play Dragon Quest Tact on a Windows computer or laptop. LDPlayer is the recommended Dragon Quest Tact PC emulator here that gives you the best gaming control and smoothest gameplay. 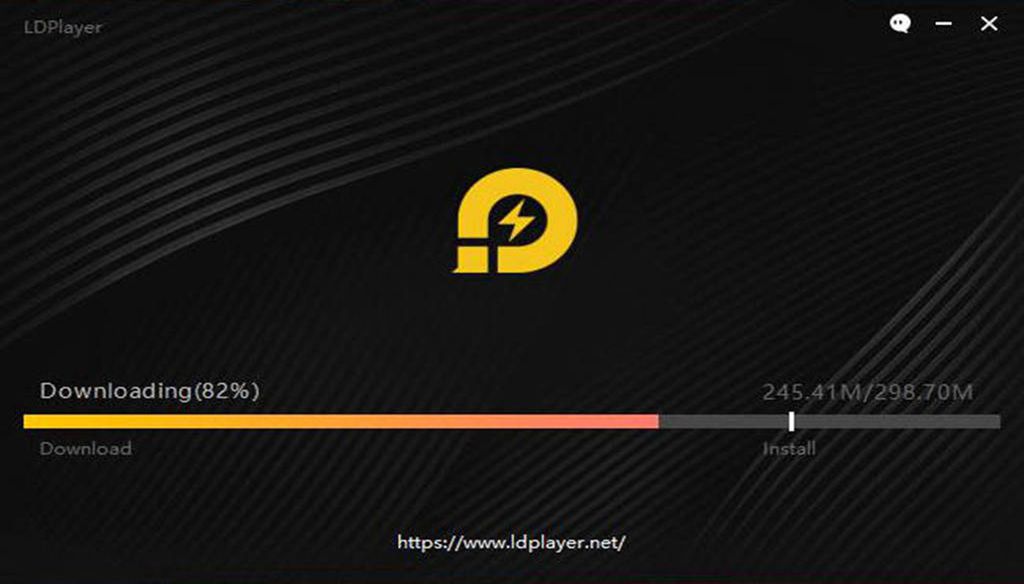 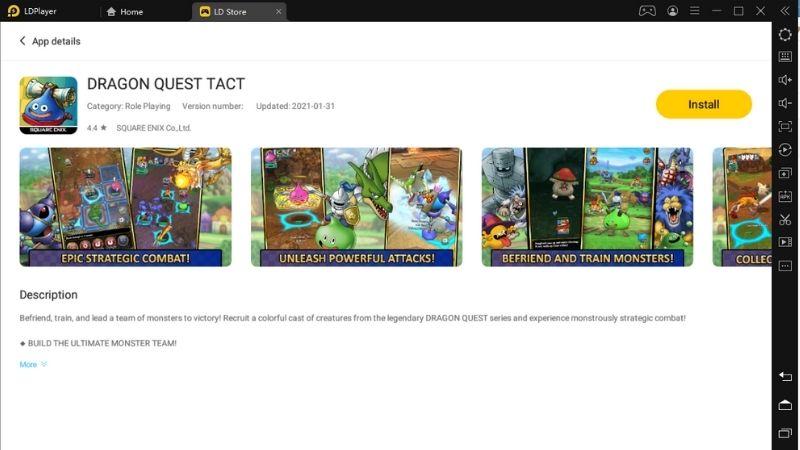 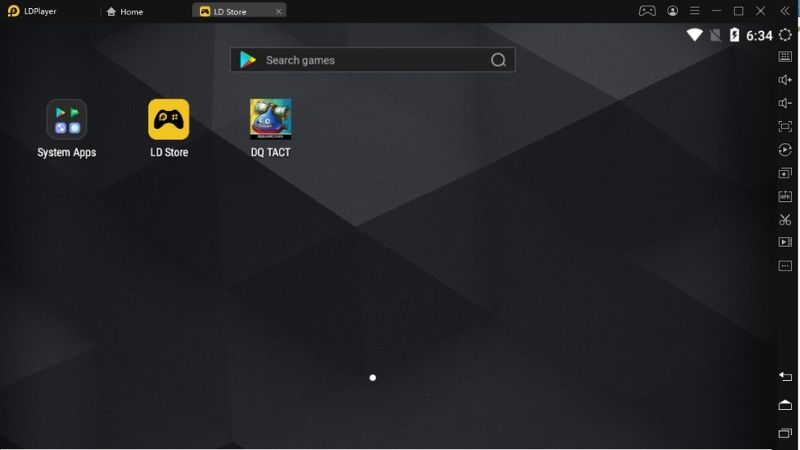 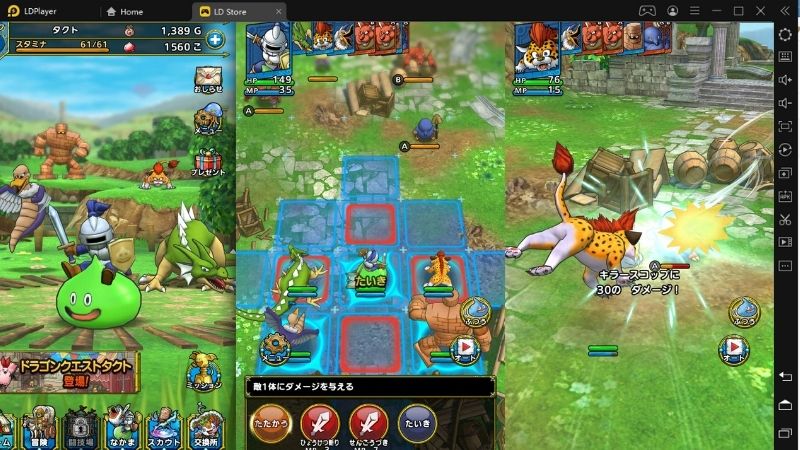 Why LDPlayer: LDPlayer is a free Android emulator that enables you to play most Android games on PC with a keyboard and mouse. Trusted by millions of people from different countries, LDPlayer offers multiple languages including Korean, Portuguese, Thai, etc to make it more user-friendly. Besides simulating a basic Android OS, LDPlayer also contains many features that will bring your Android gaming to the next level on PC.

How to Use Keyboard to Control Dragon Quest Tact

By using LDPlayer Android emulator, now you can use your mouse and keyboard to operate your Dragon Quest Tact gameplay. After you enter the gameplay of Dragon Quest Tact, you can go to the toolbar and enable keyboard mapping settings. You will see a panel with several icons that command different actions. You just drag the one you need to the exact input position and assign a key for that command.

Maxing out the Performance for Dragon Quest Tact

Most CPUs come with Virtualization Technology(VT) and this technology can enable your CPU to act as if you have several independent computers. It’s designed to enable several operating systems to run at the same time on the same machine. That’s how LDPlayer Android emulator operates on your computer. By enabling VT, you can boost the performance of LDPlayer and Dragon Quest Tact.

Why Play Dragon Quest Tact on PC with LDPlayer

LDPlayer is one of the best Android emulators for playing Dragon Quest Tact on PC. Be a part of defending Orchesterra against enemies by fighting the battle with evil forces. To complete the missions of defending Orchesterra, download the LDPlayer as your emulator and begin the mysterious adventure. Spend your game pay with advanced features until the end.