In Free Fire Battleground, you will have to survive among 49 other players. Every kill counts in your account. The player who is killed will now are silent players and can see the remaining game as a third person. He will stay there until you die or win or the game finishes. At the start of the game, they will send you on a remote island by jumping over a plan with a parachute. 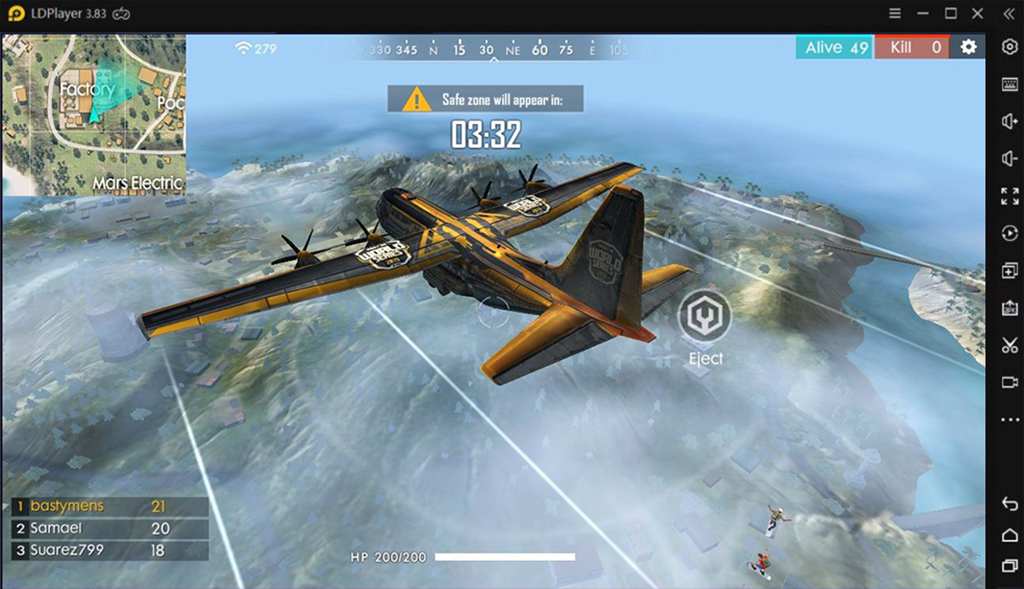 Before jumping over the Aeroplane, you can wait inside and view locations on the map (by pressing M). You can also track position on the map and try to jump almost center on the island. As soon as you jump, pick up the weapon and find a safe place to wait for your enemies to shoot.

There are some vehicles to drive like Grand Thief Auto that can be used to reach the safe zone faster.

Note: There are custom battles and training modes. In the training mood, you can test some weapons without afraid of dying before getting loot. This is best for a new player.

Survival Guide When You Are Target

Here is a pro player strategy when you being a target. Remember when someone starts shooting at you, don't panic. First look at the overhead mini-map and get the idea where the attacker is. The red arrow (in mini-map indicates the attacker) you see on the map gives you an insight that how close the shooter. The second thing is that if your health bar is almost down, you can lay down on the floor, and it will let your enemy miss the headshot. Then get back to your standing positing and start to run towards the nearest object that you can use as a shelter.

Draw a zig-zag often when running, and climb. Mobile players often fall short of reaching a moving target. See if the opponent is watching you as you go behind a trench. It is not shocking because most people tend not to run behind a player, who knows what he's doing. This is the only trick to dodge the shooter. After the survival of the first attack, do not forget to use med-kit to recover player health. 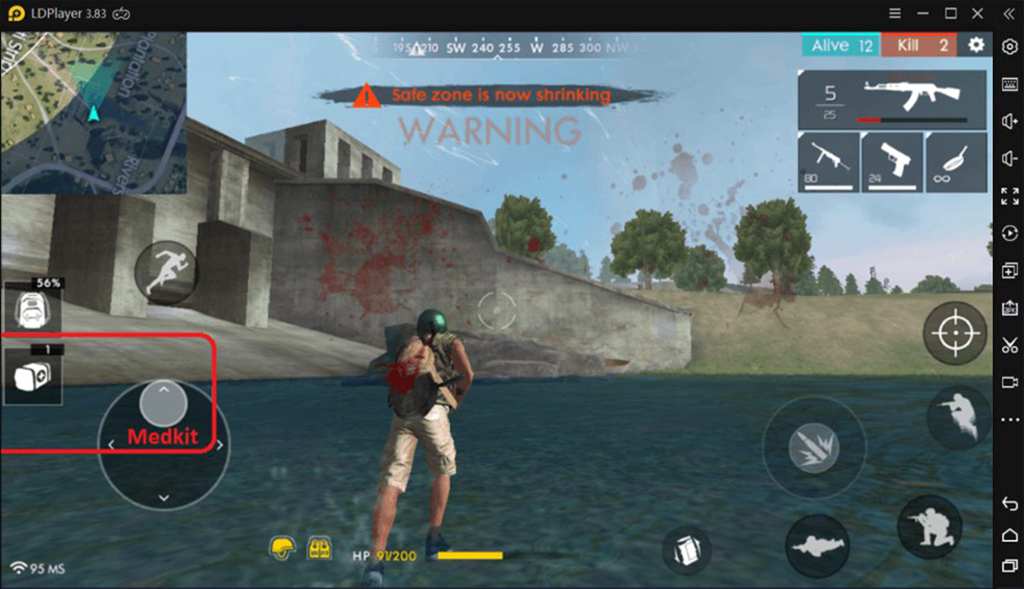 Note: Med-kit can recover 70 health points and if you are missing only 30 to 40 points, it means you are going to waste other health points. If you are not at a safe place and your health bar is down, you can lay down on floor by pressing Z from keyboard and then TAB key. Try it if you don’t know it!

You should target the headshot of your opponent for the most damage. Taking that shot is not so easy, but you can meet it when playing Free Fire for PC on LDPlayer. Riffles like M14 are powerful enough to kill your enemy in a single shot. Use a gun scope to aim your target, but be careful and don’t let visual effects fool you. You may use position change and dodge opponent when a green visual effect turns to red light. 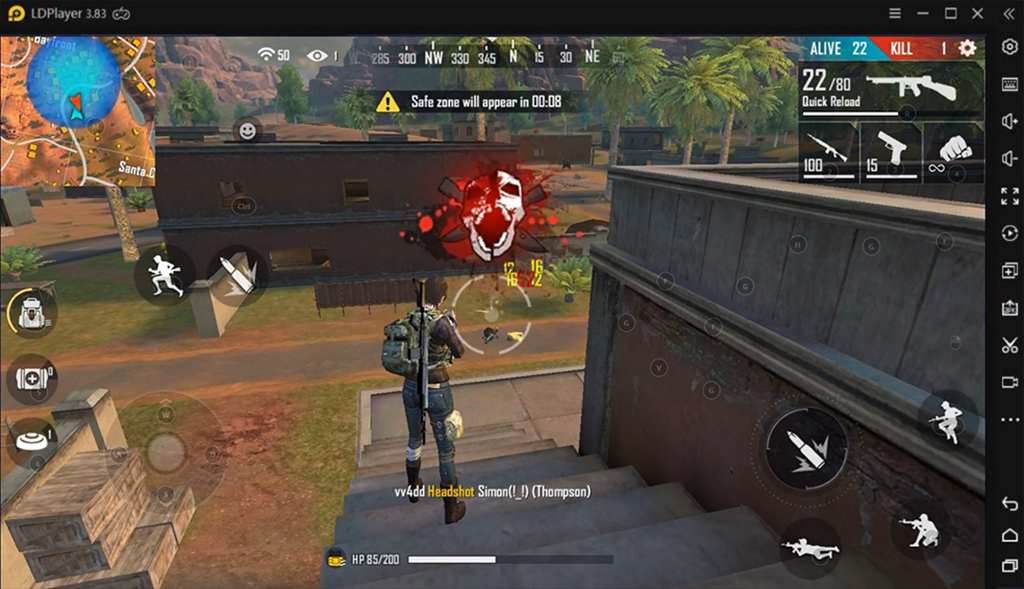 Another Tip: Continuous shooting takes more time to reload a weapon. In that case, switch weapons are a better option because it is faster and an easy way to shoot. Also, you can customize your key mapping as you want to get quicker responses on LDPlayer.

Unlike PUBG or Call of Duty, weapon skins, characters and pets are available in store. You can loot in crates or also can buy with gems.

Pro Tip: I would send my pet first to dodge enemies and then dag a fire like an easy kill.

Note: Unique customization won't give you extra bonuses but they have their specialties. 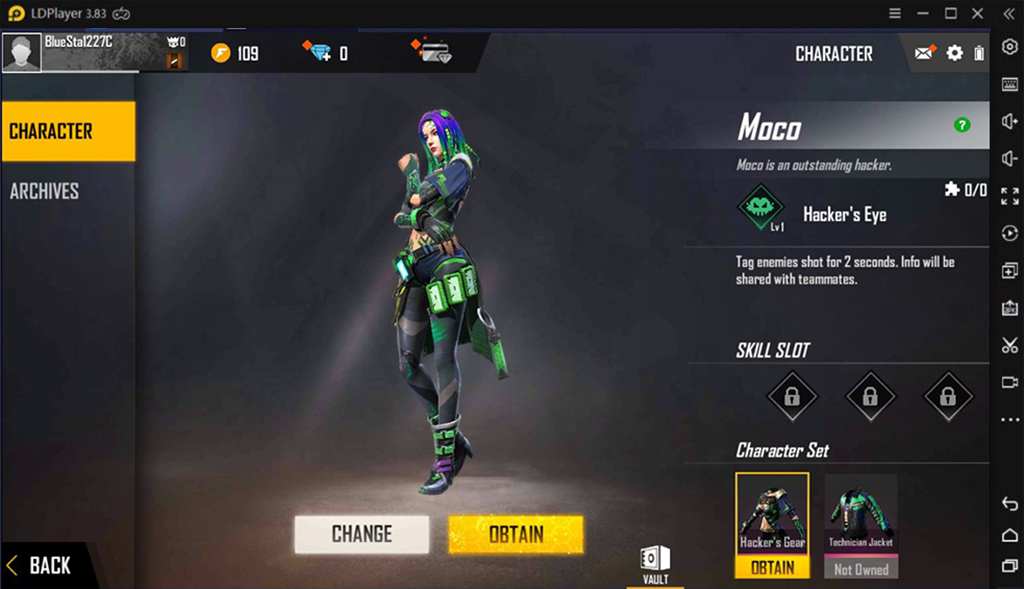 Moco is also a fantastic team player for identifying enemies on the screen due to her abilities. Her ability, called "Hacker's Eye" marks every enemy that who shot for two to five seconds, revealing them to her whole squad. 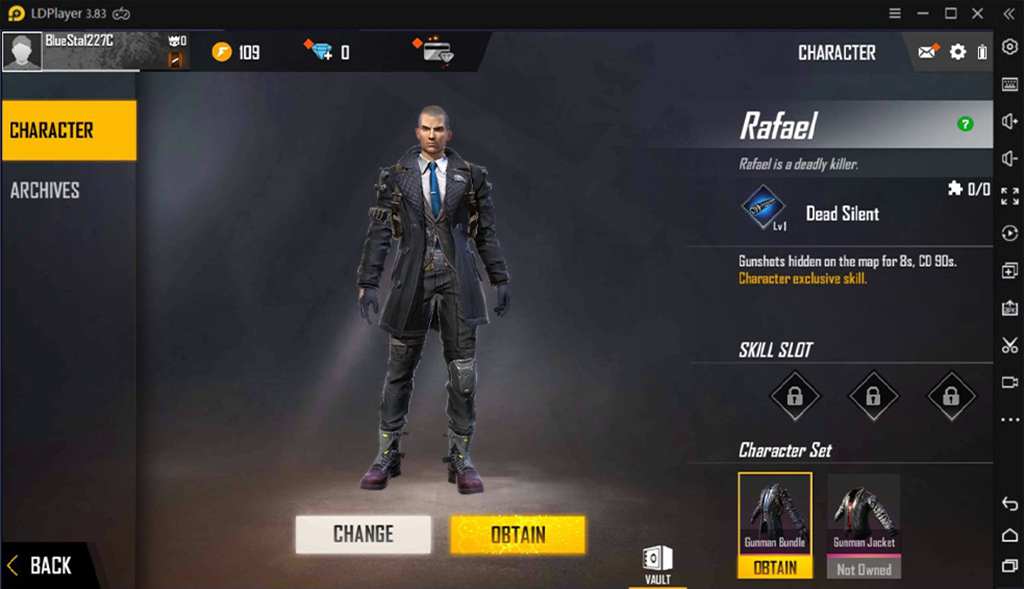 Rafael is a professional assassin who understands how to combat. Rafael has "dead silent" capacity that can fire his guns at the enemy without fear of being identified on their mini-maps. Because he can hold his location secret as long as he has his ability active. 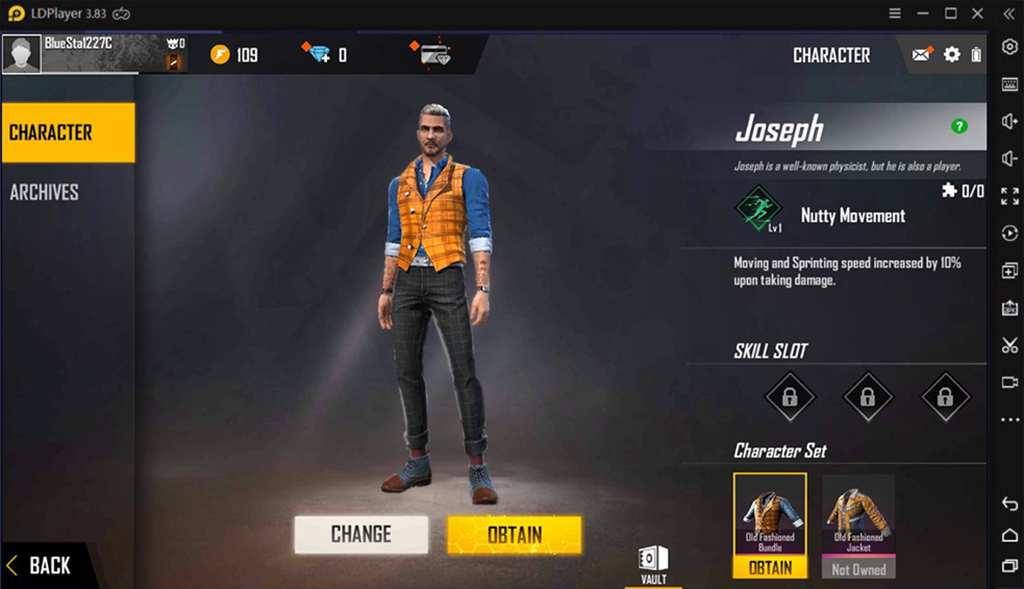 Joseph is one of Free Fire's most enigmatic characters. With his passive skill, he can increase his pace of movement when he comes under enemy fire. The more damage he takes, the quicker he will be. At maximum level, if he injures, he will get up to 20 percent the extra speed of movement for 1 second.

A few tips and tricks that you should consider before playing the game are here. This will increase the excellent probability of winning the game: 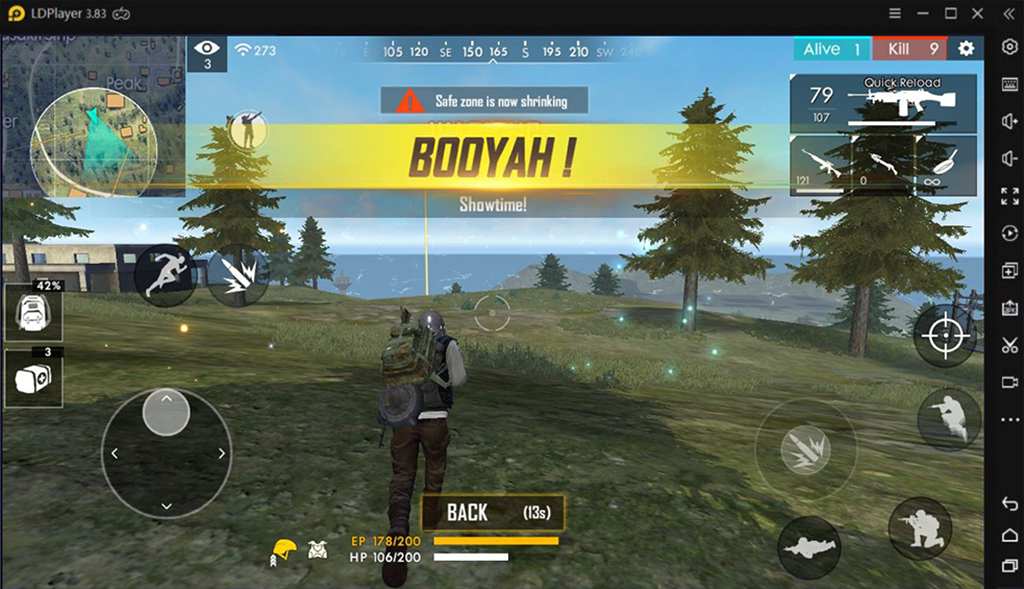 And if you're locked with another enemy in battle, your best option is to keep going and let him guess. Limit yourself to a few gunshots and change your cover to keep your enemy on his toes. If you're peeking out a window or corner, chances are he'll sit behind waiting for you to look again. Now better is change place, shoot at him, and score a quick kill.

How to Use Google Classroom App on PC