When too many heroes are being categorized into so many categories, it is not that easy for a player to pick one, and they will have to go deep and search more to find a real hero. This case is much worse for the Fire Emblem Heroes. The character roster this game holds is way bigger, and today, we will let you each of them one by one with a performance ranking. Here is your Fire Emblem Heroes tier list. 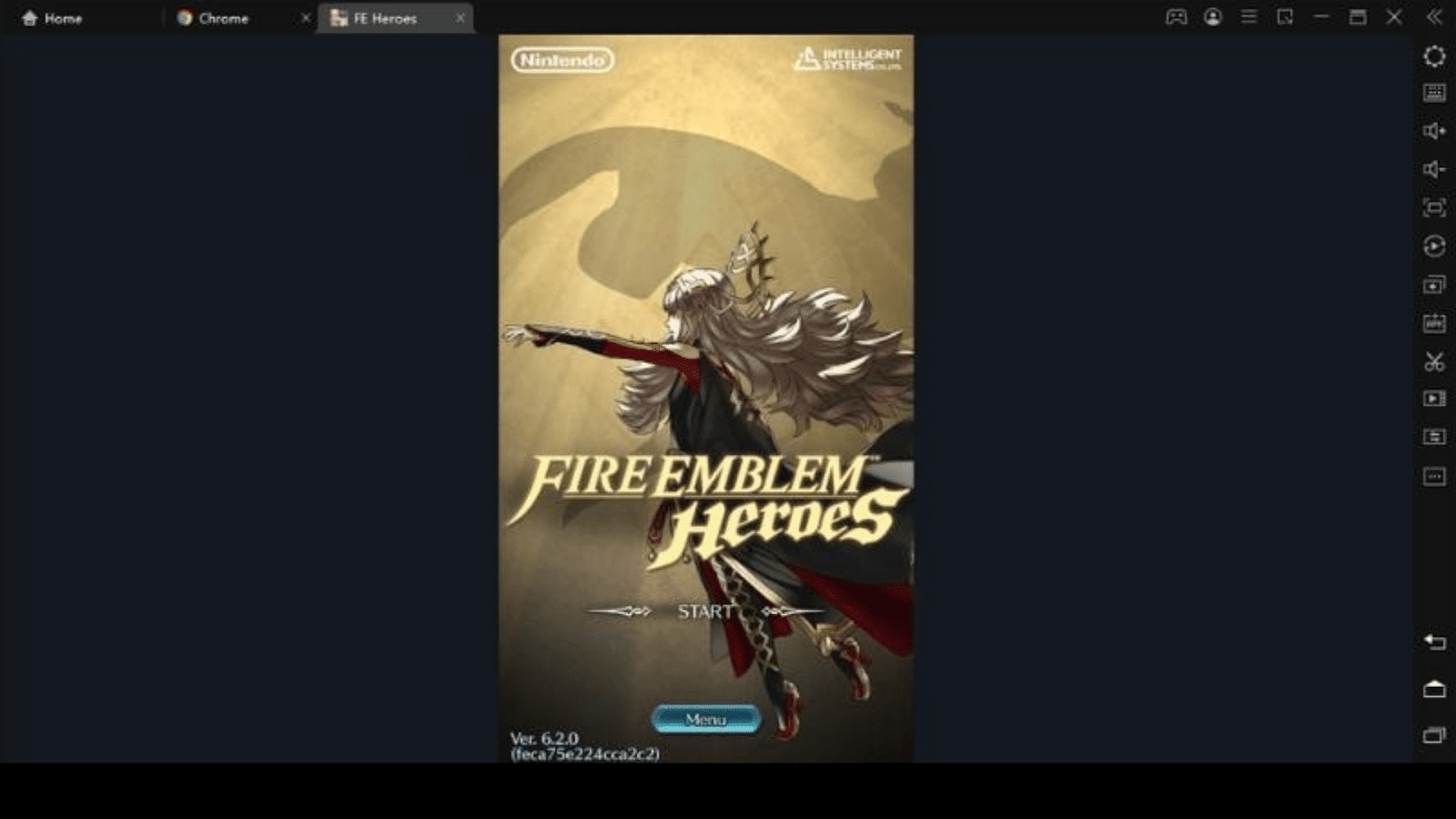 Before we dive right into the Fire Emblem Heroes tier list, let us introduce you to one more thing about how these warriors work. They have a color for each, and it is identified as the weapon triangle for this game. The way they act will differ from one color to another, and you need to know the systematic way for this to work.

There are red-colored warriors here who will perform best against the green and are not so good at the blue. And then this green can surrender blue easily but feel hard for the red weapons. And finally, we have blue, which will be effective towards the red color but going to fail at the green.

You can directly increase the efficiency of rerolling on these Fire Emblem Heroes tier list of characters using the Multi-Instance Sync feature from LDPlayer. This way, you will have multiple rerolls from several created instances, and you will be able to earn your best heroes within seconds.

So here are every character you will meet up with on the Fire Emblem Heroes tier list 2022, and make this list a helpful guide to choose the best for your gameplay. Always try to go for an S tier hero and conquer the victory with the best performance. 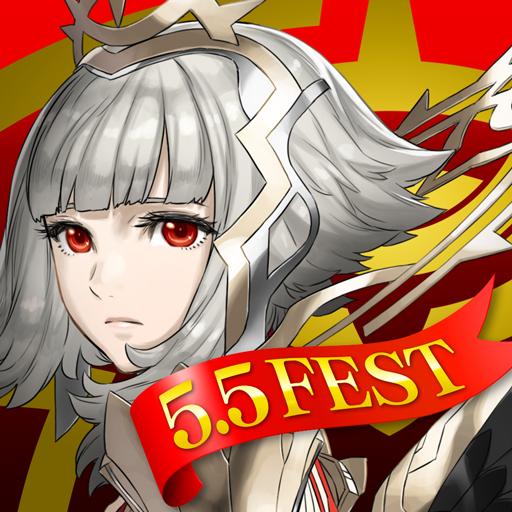 How to Play Fire Emblem Heroes on PC Guide