The 2D RPG game Epic Seven is offering several events to their players within very short time gaps. All these events and updates are good sources to get new characters and uncountable rewards with fewer efforts to the players. From the side of the game, they can keep their loyal fan base with them for a long period by making them satisfied. So, the events and updates are really important in a game. 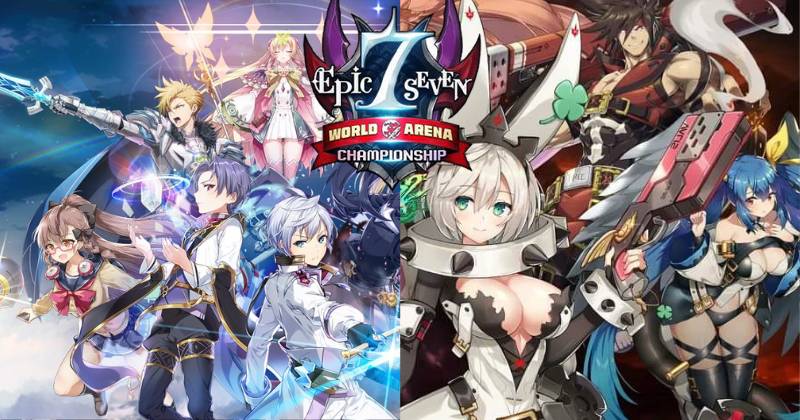 In this review, we will detail a special night in Epic Seven. So there is the latest File specification size included in the event. This is a collaborative event with a lot of rewards. Apart from that, there is another exciting event for you all. This is named the Free Unequip event. The players will get a new kind of experience by participating in these two events. Now, let us find more details about these two refreshing events.

Download and play Epic Seven on PC from here if you want fantastic gameplay with a wider screen.

This File Specification size included an event conducts collaboratively with the recent partners of Epic Seven. They are Crown on Twitch. On this special night, the game is waiting to offer one special emote slot on their Discord server to show respect and gratitude to the event's broadcasting. The participants can submit their entries from the 9th of July till the 12th of July, 01.00 am (UTC).

The second Discord emotes art competition will happen on this official server of Epic Seven. There will follow a Scenario where the players have to send an entry to the event in the game. They have to send the best captures of the scenario. The players can send it as a PNG or JPEG type of image. It shows they adhere to the recommendations of the Discord server. The maximum file size is 256KB. (the ratio is 1:) and the minimum is 32*32px and maximum is 128*128px) 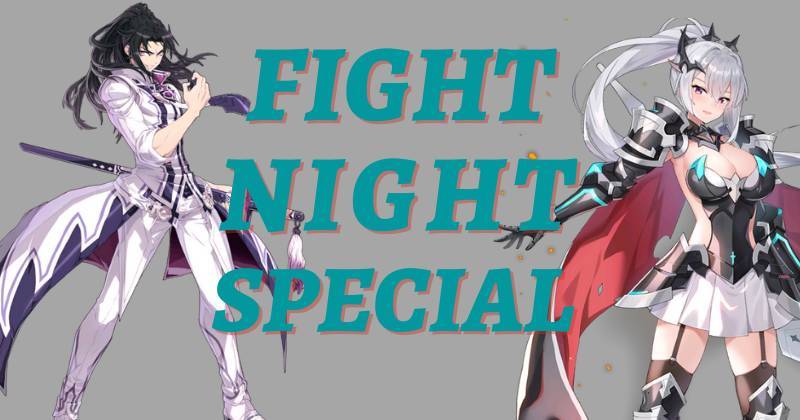 Rules of the event

There are several guidelines that the players have to follow when participating in the game. They are as follows,

Sometimes, you may surprise by the modes of scenarios or the entries that you have to send. The scenario should contain these two facts. The first is whether you think you are tough, and the second is to take the crown. So, you have to upload only one entry. It should be your choice between these mentioned scenario ideas.

When you are uploading your entry, you have to complete the form without making any spelling errors. The mistakes will not correct one by one participant when sending the rewards to the winners. If you have no discord ID when you submit the entry, you have to mention the word None in the form.

There are rewards for all the participants in this event. Apart from that, there will be exciting rewards for the winners as follows,

Apart from the mentioned rewards, the game will launch more Emotes, which can use in the Epic Seven official server. It will collect the emotes from the best from the competition. The Emotes used by the official server will credit, and they will label by the name of the contestant. Unfortunately, all the entries will not get a chance to appear as an emote in the sever.

During the game, the panel of judges has the absolute right to disqualify and remove any entry for any reason. The entries which have less effort of creating and submitted to claim the rewards for the participation are at the risk of disqualifying.

This is another fascinating event of Epic Seven for their excellent fan base. This Free Unequip event will conduct parallel to the Balance adjustments of Epic Seven. In this free event, the players have an amazing chance to try new equipment on their heroes.

The event will start on the 8th of July (Thursday) after the required game maintenance. It will finish on the 11th of July (Sunday) at 14.59 am (UTC). During the Free Unequip event, the players can unequip different equipment and artifacts with on costs. This Free Unequip event will happen for the given time without considering the reset period of the server.

Epic Seven is an exciting and adventurous game for all the gaming fans in the world. They are launching events just after another. In this review, we have discussed two latest Epic Seven events. Namely, they are Fight Night Special event and Free Unequip event. During these two events, the players can obtain so many rewards with fewer efforts and try new equipment at no cost. So, do not miss this grand opportunity.