Dragon Raja: Which Class you Should Choose?

Many players have immersed in the thrilling game Dragon Raja with stunning graphics and rich game modes. There is an open world for players to explore and fight against enemies in Dragon Raja as one of the four initial classes. Therefore, it’s very important to know more about these classes in advance and it will benefit your combat. This article will introduce briefly four initial classes in Dragon Raja, and you will know which one you should pick. Before you start playing Dragon Raja, you firstly need to select your class and personalize it. There are four classes, three figures and two genders you can choose to form your final character. The four classes are respectively Soul Dancer, Assassin, Blade Master, and Gunslinger, and they all have unique skills that help your battles.

Don’t think Soul Dancer’s weapon is sandglass which looks fragile. This weapon will bring serious damage to the enemies. Soul Dancer has the ability to control time and space to cause different effects, healing teammates by accelerating the passage of time, meanwhile, providing them with strong support. Also, Soul Dancer is able to transfer its effects to teammates if it has a deal with them.

Soul Dancer can move instantly to a specific location and cast magic to damage enemies. Witch’s kiss and Soul Dancer will perform a combined magic attack that deals magic damages to the target. Besides, Soul Dancer makes enemies around itself into a stationary state for 3 seconds through freezing the time. However, the duration of still time will decrease significantly if the target is stopped many times in a short time.

In Dragon Raja, Assassin class is not a fragile and sneaky being that often appears in other games, while this Assassin comes with strong combat ability. It has a very powerful weapon Special Exoskeleton that combines the Dragon Blood and the most advanced technology. With this cool weapon, Assassin is able to fight a variety of complicated battles.

Using its Moonlight skill, Assassin could make use of Moon Shadow to teleport wheel and cause an explosion during the time that it throws wheel to the target. The Assassin can also freeze itself in a Crystal Coffin to avoid injury for up to 8 seconds. However, it cannot move or use other skills during this time. Besides, Assassin does well in stealth and marking the target to assassinate the enemies.

In the Kassel College, those who are sword genius can become Blade Master. They carry two kinds of weapons at all time, respectively are Meitou and Large Tachi. In battles, they also will quickly switch the fighting stance, and release various skills.

With Meitou, Blade Master will swiftly slam the enemies in front of them, which causes serious damage to the opponents. And they can hit the enemies in the air with multiple high-speed combos. Additionally, the large Tachi threw by Blade Master can be changed to Meitou, and it forms a buff area at the ground while killing the enemy.

The unrestrained Gunslinger always waits for their prey patiently and catches them easily with sharp eyes as the falcons on the sky. Gunslinger is the most excellent hunter on the battlefields. At the same time, Gunslinger owns a number of weapons, such as Particle Cannons, SPI Mines, Heavy Machine Guns, Tesla Coils, and even Condemned Satellites.

If Gunslinger summons a small SPI Mine for 20 seconds, the mine will track the target, and cause damage to it and make it floating when the target is coming. By using their skill of Thermal Detonation, just Gunslinger tracks the satellite navigation of the enemies, dealing devastating damage to surrounding targets after 3 seconds.

Have you learned more about the four classes in Dragon Raja? You can select one of those classes according to your needs, and customize your character as you like. Pick one class to help you overcome the enemies in any battle right now. Besides, it’s recommended that you play Dragon Raja on PC with LDPlayer. You will obtain a unique gaming experience using LDPlayer. Try it now! 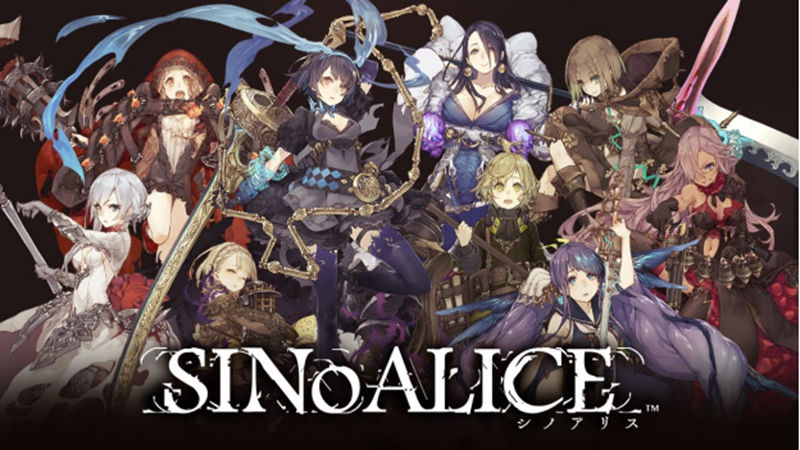 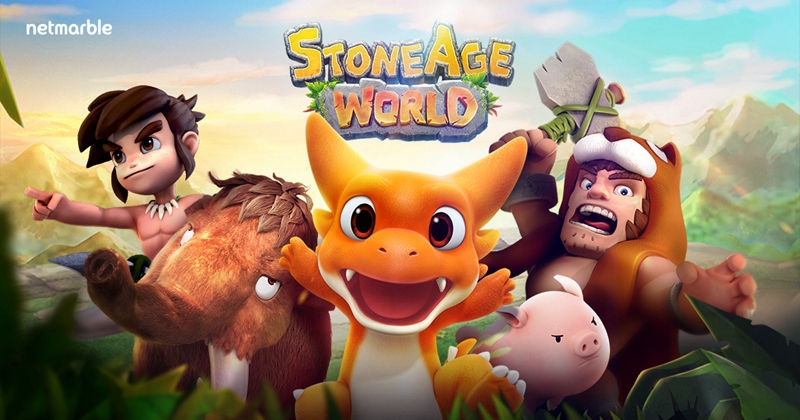