Pixar IP and Disney have collaborated to bring a new franchise to the gaming world, named Disney Mirrorverse. This game comes with a title of an RPG with actions, and since it is now global, players are searching for a complete understanding of their guardians coming from this Disney Mirrorverse tier list. So here are the all characters ranked based on their strengths. 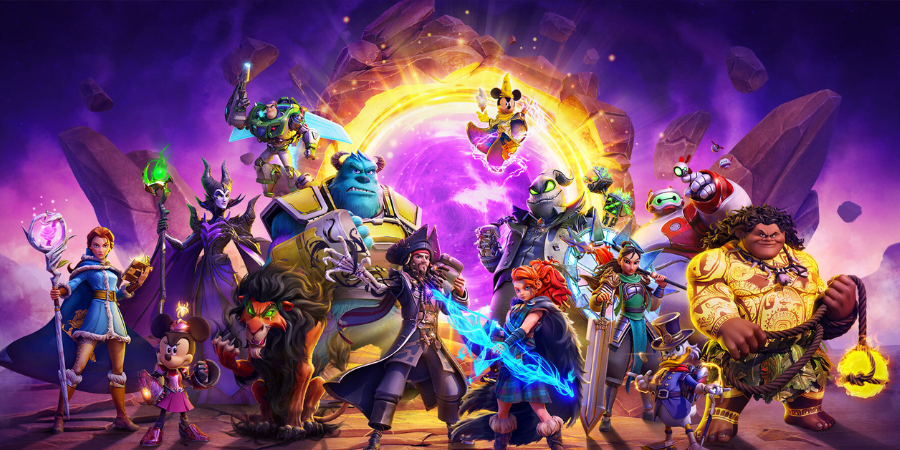 We identify Disney Mirrorverse tier list heroes as the guardians, and they all come along with so many signature abilities and skills to the game. All the guardians have several roles to perform in the gameplay, and a player can earn them by opening the crystals from the game. While some of the defenders show many capabilities in the game, some of them don't come with such an immense power to deal with the gameplay contents. So that is why you better have a great understanding of the tier list with their best guardians.

So this guide has been created to know which guardian can give their full potential to the gameplay, and here they all have been ranked with their maximum stats and abilities. By referring to this tier list, you will be able to maximize your team's performance while you have the chance to pick the best from them at the end. So no need to talk more; let's move into the Disney Mirrorverse tier list with their best guardians. 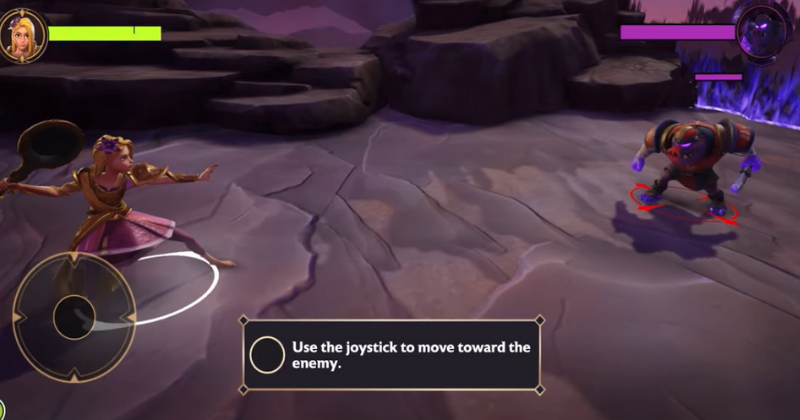 There are five ranks in the Disney Mirrorverse tier list, which defines their strength in the game as follows.

Some guardians in this game show the highest skills and abilities for the game as follows.

Ariel is a melee guardian from the Disney  Mirrorverse tier list, and she has a core ability for the Resilient Waves. It can be passed for over 2 seconds for the battles, and she got a 35% chance of removing one debuff from herself. If Ariel continues to do this, she will increase her attack buffs up to 12%, and it can be done maximum for over ten stacks.

Ariel is ideal for doing some AOE damage to a target area with the help of her special ability, and this damage can turn back to the hit of the enemies. A signature ability is associated with Ariel, which can clean her all debuffs, and then she will have an attack buff up to 30%, which will last over 30 seconds. It is going to apply to all her allies. 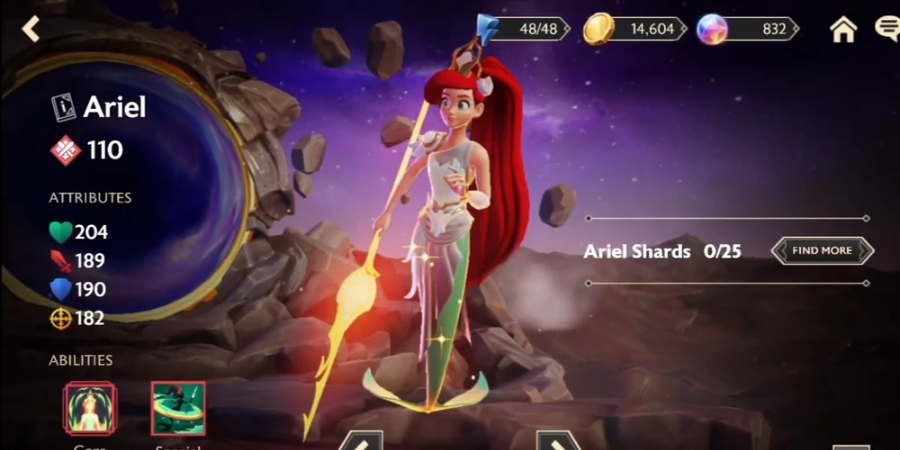 This is a supporter from the Disney  Mirrorverse tier list, and he is a great healer to the game. Mickey Mouse can deal immense damage with the help of his self-attacking boost, and since it is a core ability, it can have a 10% increased attack. Players can stack it three times on dealing with a 30% increased attack. 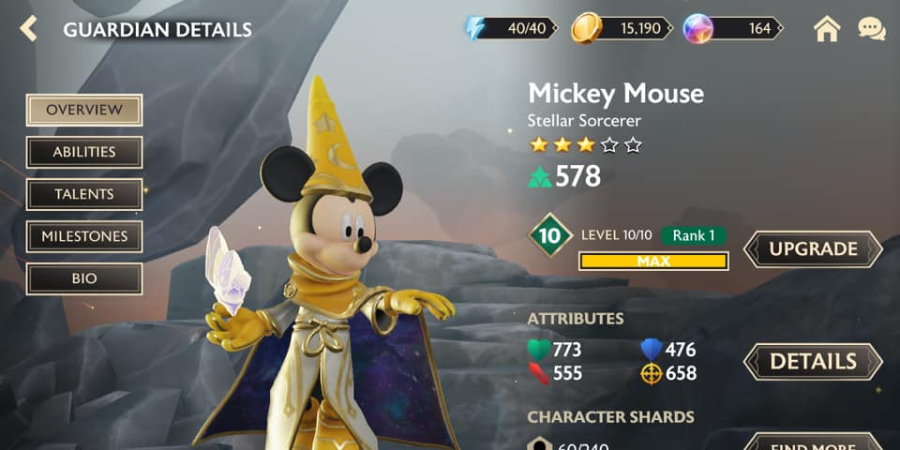 This is a tank, and he shows immunity to the knockbacks. If it is coming from a special ability, he is not going to show that immunity. Mr Incredible from the Disney  Mirrorverse tier list can gain a resistance of 1% for each time he is taking a heavy attack from the kinetic energy stacks. If this guardian ever gets rooted, stunned or frozen, these stacks are going to be lost, and you can stack them up to 5 stacks. 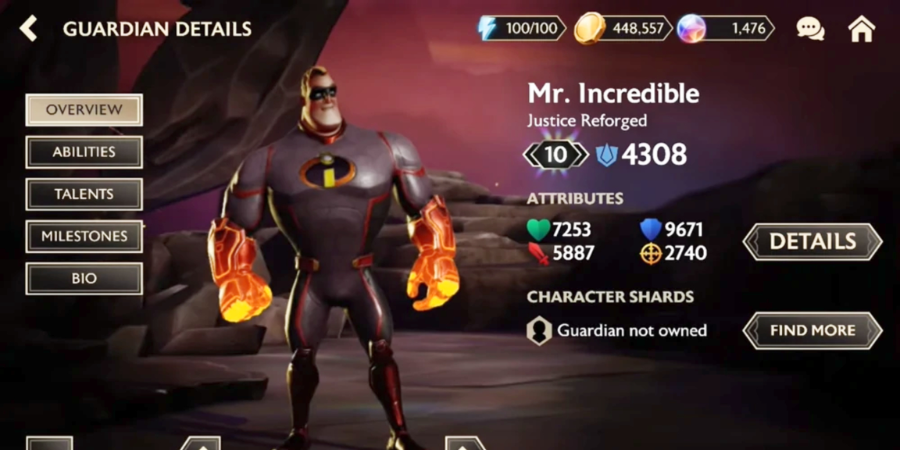 Suppose you want some relief and speed from the battling in Disney  Mirrorverse with these guardians. In that case, you can simply switch to the best android emulator: LDPlayer, as it gives you the opportunity of setting one key to deal with all repetitive actions. As we all know, fighting and battling need continuous actions, and pressing buttons for each combo will be hard for you. So now you can set one key to do these all repetitive actions with the Keyboard Macro Commands, and now you are all free to ease your battles more than ever.

So that is it for the Disney  Mirrorverse tier list and their best guardians. You have the best chance to earn your best hero from these all guidance. Please make sure to go for S+ or S tier guardians as much as you can because they can clearly help you rank from the game, and we hope that this guide will support you in taking that decision.