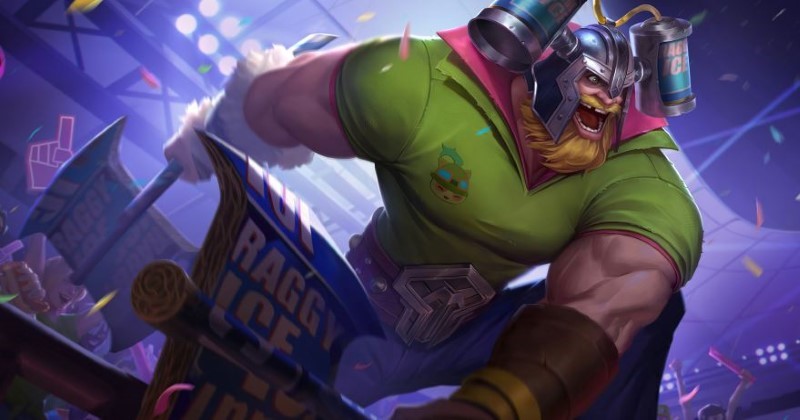 League of Legends: Wild Rift is a 5v5 MOBA game inspired by its PC Port, League of Legends. The game has solidified itself into legend with its highly optimized strategic gameplay for mobile phones, introducing controls and key binds that are specifically meant for Wild Rift. The game has itself has multiple roles with all of them fulfilling a different purpose. For the Jungler, you mainly act as a Ganker whose primary focus is to disable enemy cores.

Here's how you can efficiently disable enemy cores and destroy enemy lanes as a Jungler in Wild Rift.

At any point in the game, two monsters give you buff in Wild Rift. The first one is a red brambleback while the other is a blue sentinel. They are casually known as red and blue buffs in the game. The red brambleback adds true damage to normal basic attacks and also applies a slow debuff. The blue buff lets you restore health and mana at a given rate, increasing your lane's survivability.

These buffs spawn 20 seconds after the match begins and respawn 150 seconds after they are killed. They both provide 140 gold in the day and 215 in the night. Controlling these buffs should be a very important objective of yours as a Jungler. Even if you might not need the rune, it is much better if you pick it up rather than it falling in the hands of your opponents. Generally, the mid lane benefits the most for their buffs, and Junglers occasionally help secure the mid lane's rune.

While this comradery is appreciated in higher-level ranks, you should probably stick to your gut and just take the buff for yourself if your mid laner does not seem to be coming close any time soon. Having these buffs should help you overall ganking speed and power, allowing you to decimate the enemy mid and safe lane.

Putting Pressure On The Lane:

An advanced concept that professional players use quite frequently is how they show their presence in the lane to spite fear amongst the enemy. Usually, junglers have the habit of running in and trying to gank. If the gank fails, they go back to farming to try again later, and if it works, they end up popping up a kill or two.

In any case, if ally lane is already quite challenging or hard to play, there's a high chance that the Jungler might not be able to achieve a lot in their 15 seconds of presence in the lane. In these cases, we recommend that you keep showing in the lane for as long as you possibly can. If you keep this up, the two enemy players on the opposing Baron lane will need to abandon the lane as it will be a 3v2 situation. They will have to rotate and bring champions to balance the act which will create confusion in their ranks. Moreover, as soon as they have more rotations, you can easily go back to Jungling, and your safe lane will have access to a pushed minion wave with a relatively better farm under the tower.

While this strategy does not directly affect the opposing team, it does provide a substantial benefit to your own as it enables your carry and mid lane to farm. Moreover, they will be farming in a much safer pattern knowing full well that they can expect the presence of their jungler at any point. Your mere presence in a lane can put the enemy strategy in shambles and throw them off guard long enough for you to devise a plan of your own in most cases. 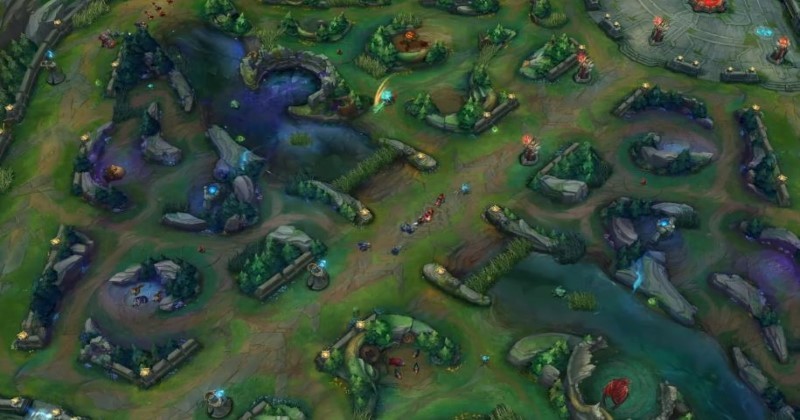 Throwing your own body might seem redundant at some points. After spending 5-6 minutes farming, a Jungler rakes up a substantial amount of net worth. This wealth generally means that they do not want to give it away in most scenarios. However, we recommend that it is okay for you to trade your life for any of the other core roles present in the game.

In essence, if you need to dive the tower to land the finishing blow on the enemy Safe Lane or Mid Lane, you should go for it most of the time. While it may hinder your farm as it will significantly reduce your net worth if you do this often, throwing bodies helps secure your team's farm.

In the end, your main goal before your Baron Laner is online is to make as much space as possible. Therefore, there is no better way to generate a distraction than to start making extremely aggressive plays that disrupt the map's entire flow.

The enemy champion will then be forced to attack. If they do not end up doing so, you will have a lot of reputation for being extremely aggressive and performing your role to its highest degree. If the enemy champion does start a fatal attack, don't worry! You are making a lot of space for your team by being the bait and providing them with ample time for them to take over once things get out of hand. However, follow this strategy only when you have sufficient loot to sustain a few hits and can deal some damage. 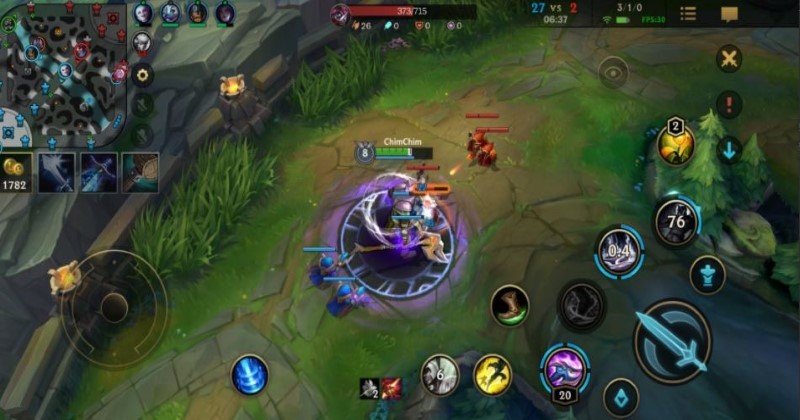 League of Legends: Wild Rift has solidified itself as an extremely popular MOBA game. Therefore, it only makes sense that many players are eager to learn more about how they can get better at the game. One primary role that a lot of new players start with is the Jungler. Regardless of your champion and item builds, there are a few universal strategies you can appoint as the game progresses to significantly increase your chances of being quite an annoying foe to anyone who crosses your path.

As a jungler, what matters, in the end, is the amount of space you have created for your teammate. You should start creating space as soon as the game starts.