GTA San Andreas is perhaps the most popular game of the Grand Theft Auto Franchise. The game, which is based in the '90s, explores different mature themes that portray their cultural significance. With a great plotline that revolves around completing missions, the game has made strides in developing exciting and complex mechanics and integrating them with an intriguing plot that has cemented GTA San Andreas as one of the best games of all time. 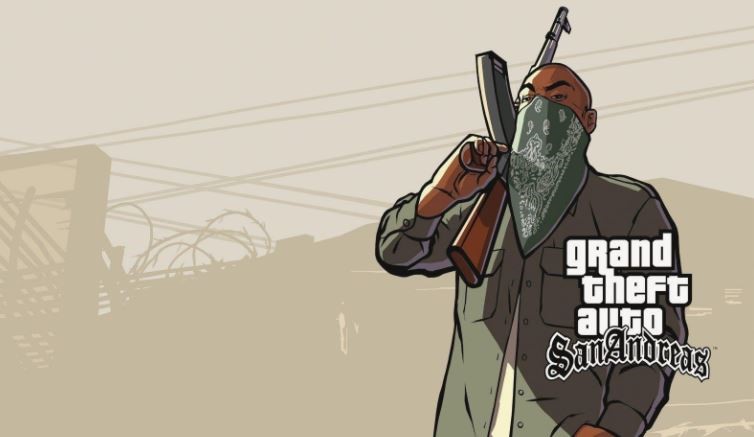 Missions in the game vary in complexity and difficulty, especially as you go further down the game. Here are some tips that should help you complete missions quickly in GTA San Andreas.

All missions in GTA San Andreas are known for their guidelines and instructions. These guidelines are apparent, while the missions may seem complicated at times. However, many players make the mistake of going with their intuition and missing essential parts of the checkpoint system, making the mission much harder than it is supposed to.

Therefore, to make things easier, following the guidelines as much as possible while ensuring that your health and armor levels are at an optimal level reduces the chances of you dying in the mission, quickening your pace by a respectable margin.

Always Have Your Transport Ready:

Missions in GTA San Andreas require a lot of moving around. You need to have your Transport ready to efficiently complete missions continually. However, in most cases, there are particular vehicles that you need to take into account, which are better in terms of commuting in most cases. One particular vehicle you should take into account is the various motorcycles or bi-wheelers in the game. 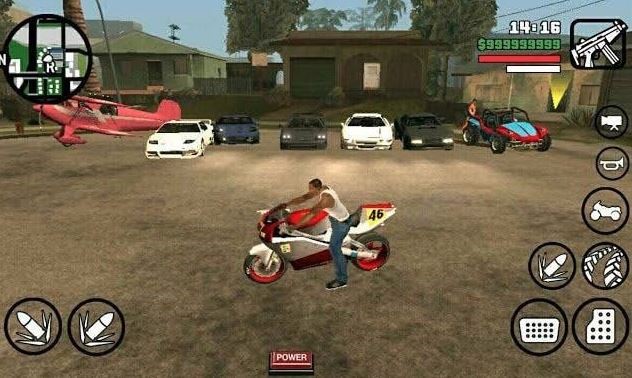 Motorcycles in GTA San Andreas are the easiest and arguably the fastest way to move around on land in-game. They are easy to handle and do not require a lot of skill. While it is true that crashing them might lead to imminent death, they do provide a lot of imminent utility, which other vehicles do not provide. For example, you can use Motorcycles in most tunnel/train missions to chase around NPCs and efficiently shoot them down.

Vehicles are generally better in missions where you need to transport more than two NPCs or individuals together. Moreover, they are mandatory in drive-by's where you will need to move and shoot at the same time alongside NPCs. For these missions, having an off-roader or a Jeep-type vehicle makes the most sense as they can go through most terrain while also letting you traverse the map quickly and efficiently when it comes to reaching points.

Ammu-Nation is Your Best Friend:

Almost every mission in GTA San Andreas requires you to use your ammo and weapons on many occasions. While desert eagles and rifles do get the job done most of the time, you will need some serious firepower in some missions. Therefore, going to the Ammu Nation store will provide you with many added benefits once in a while. Moreover, having better weapons lets you finish a weapon quickly. 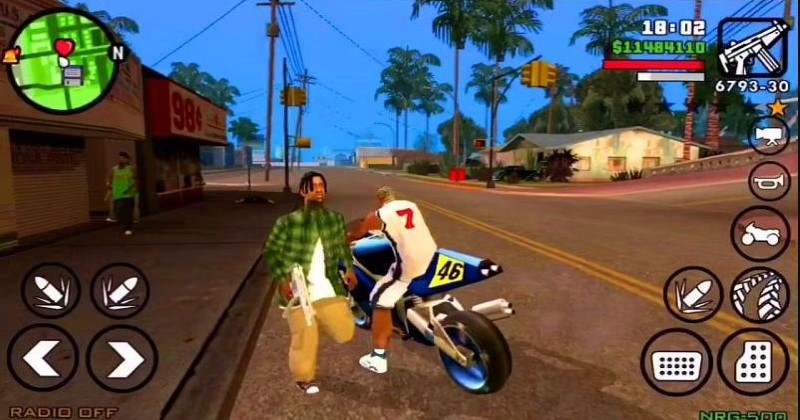 For recommended weapons, you should always have a Rocket Launcher, a few Grenades, ammo for a Minigun, and Body armor. All these items are beneficial during combat as a rocket launcher can help you clear out enemies' clusters, whereas you can use a Minigun for more targeted strikes.

If you are confident with your aim, having a Sniper Rifle can be of some benefit as it lets you assassinate and stealthily take out important NPCs and Drivers from a long range, keeping you away from any sort of risk.

Most weapons are unlocked as soon as you start the game. However, some may remain locked for quite some time. Do not worry, though! You can spot weapons behind alleyways and on the street for you to pick up.

GTA San Andreas is a mechanically complex game. Playing it on a touchscreen device can be quite tricky, especially in harder missions where you need to aim using your Sniper rifle's scope or pilot an entire plane. As such, LDPlayer's dedicated key mapping and binds are a lifesaver as they allow you to use your regular keyboard and mouse to play the game.

Playing the game using your peripherals feels much smoother and allows you to have greater control over your movements, allowing you to complete missions faster. 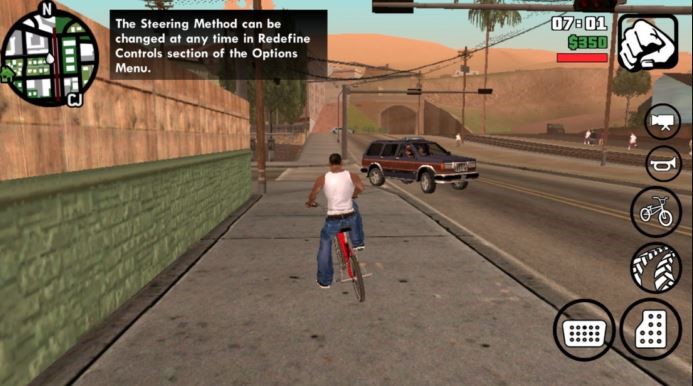 Missions in San Andreas are challenging as is. Getting yourself Wanted is the last thing that is the worst thing you can do in terms of making your mission even more difficult than it already is. Most missions require a lot of free-roaming around the city. As such, there’s a high chance that you might get into trouble by just colliding with a police vehicle or randomly knocking down a pedestrian.

Therefore, always go for routes that are less crowded and are unorthodox. There is a lower chance of you getting caught out by the police in these cases. If you do get a wanted level on you, we recommended that you halt your mission and go to your nearest Pay N Spray. These establishments completely repair and restore your vehicle and give you the bonus of eradicating your Wanted Level.

Do note that any mission-related kill you do does not increase your wanted level. However, taking out random bystanders or crashing into police cars will raise your wanted level as it was intended. However, the amount of stars you can get from doing a certain task is reduced intentionally only during a mission.

Rockstar's finest, GTA San Andreas, has cemented itself in Gaming legend due to its intriguing plotline, gameplay polish, and mechanical complexity. The name's sandbox nature has turned it into a must-play for anyone who wants to have some quality time. Following these tips should help you complete missions much faster while also aiding you in avoiding deaths.

Generally, it should take you about a week to complete the entire game.

Importance of 3D Technology In Gaming Best Cars in GTA San Andreas and Where To Find Them