Clash Royale How Hog Rider Clone Bait Can Mark You a Victory?

A very big hello to every single gamer out there. Today as you would know, we are gathered under this article to learn how on Clash Royale How Hog Rider Clone Bait can mark your victory. Not one but multiple wins. Clash Royale does not need much of an introduction, but this brief introduction may come in handy for amateurs. 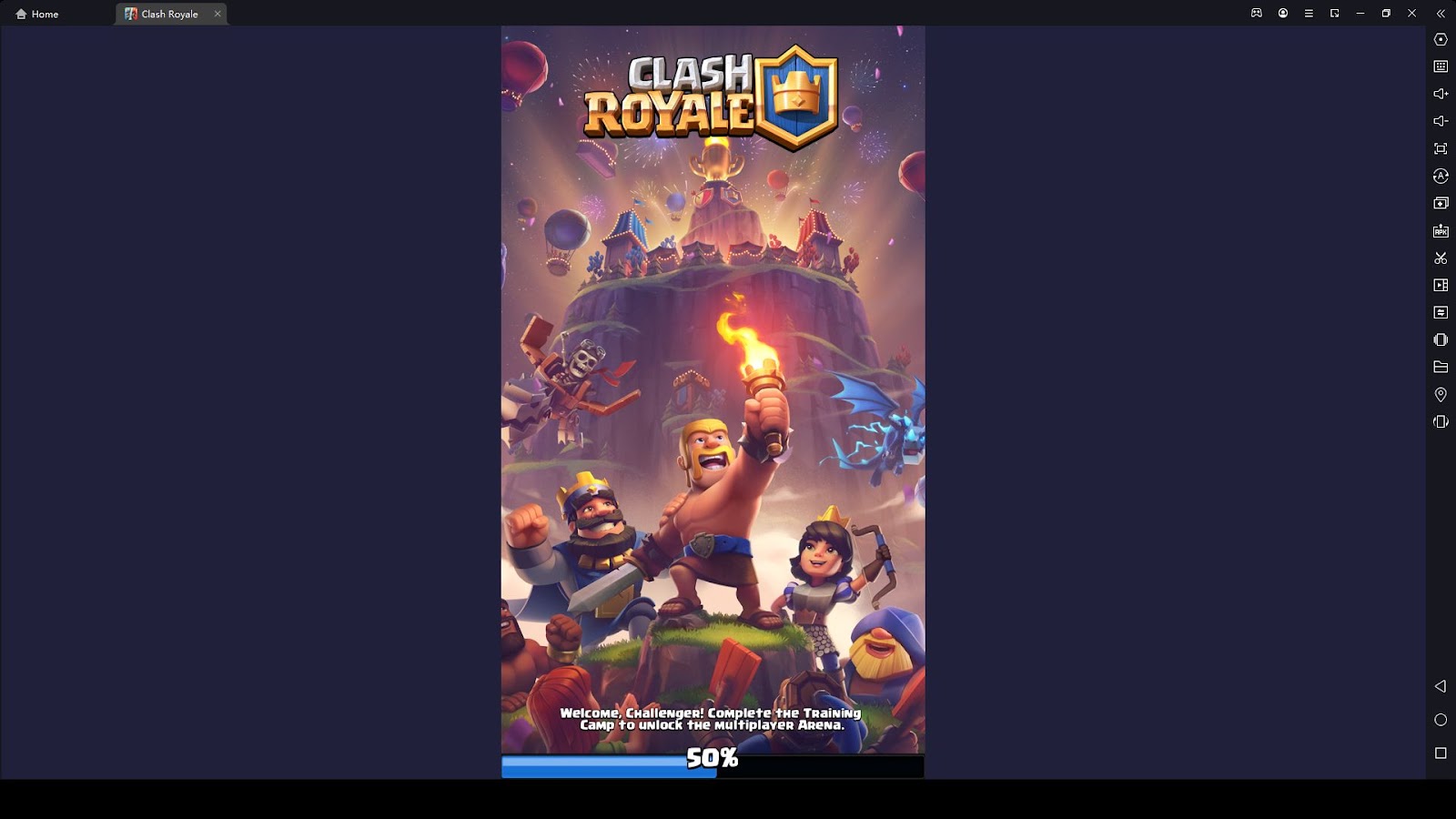 Until today, Clash Royale still holds a strong mark in the gaming industry. Now, we can see one of the most complicated decks in this game as Clash Royale Hog Rider Clone Bait. This has an unusual collection of cards, and most players find this deck difficult to play with. Now that you are free to play Clash Royale on PC, things will be easier to handle without any issues. 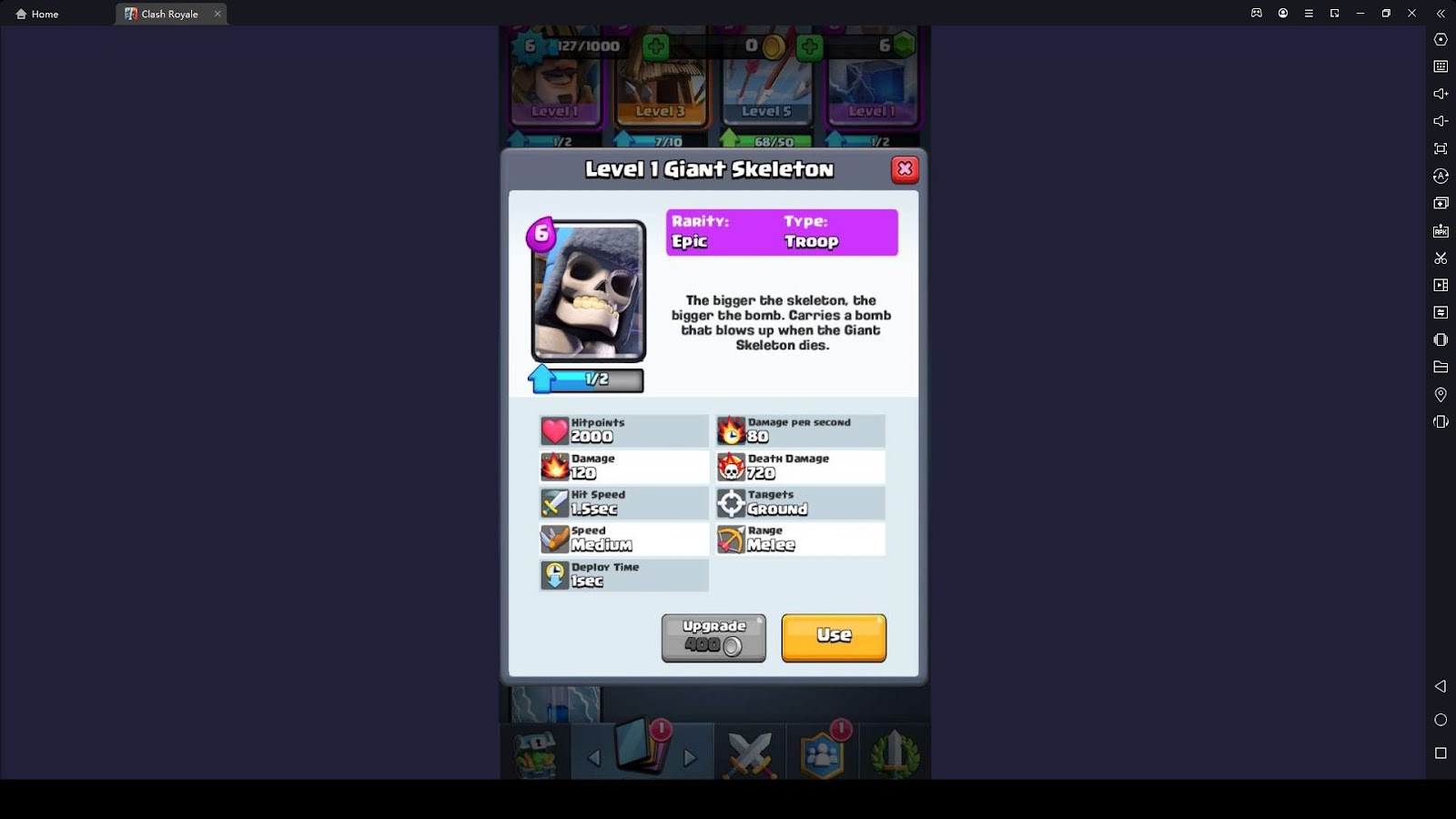 Do Not Cycle the Fisherman from the Back Initially

Some players are high on winning the game at whatever cost and might choose this move. Cycling the fisherman from the back can be a cool move. But do not pull that move initially. Because in certain situations, when you pull this move, your opponent might use this opportunity to release a giant skeleton and clone it. This will eventually have some value taken from you, and you will also deal with immense damage. Therefore do not pull this move at the start of the game. 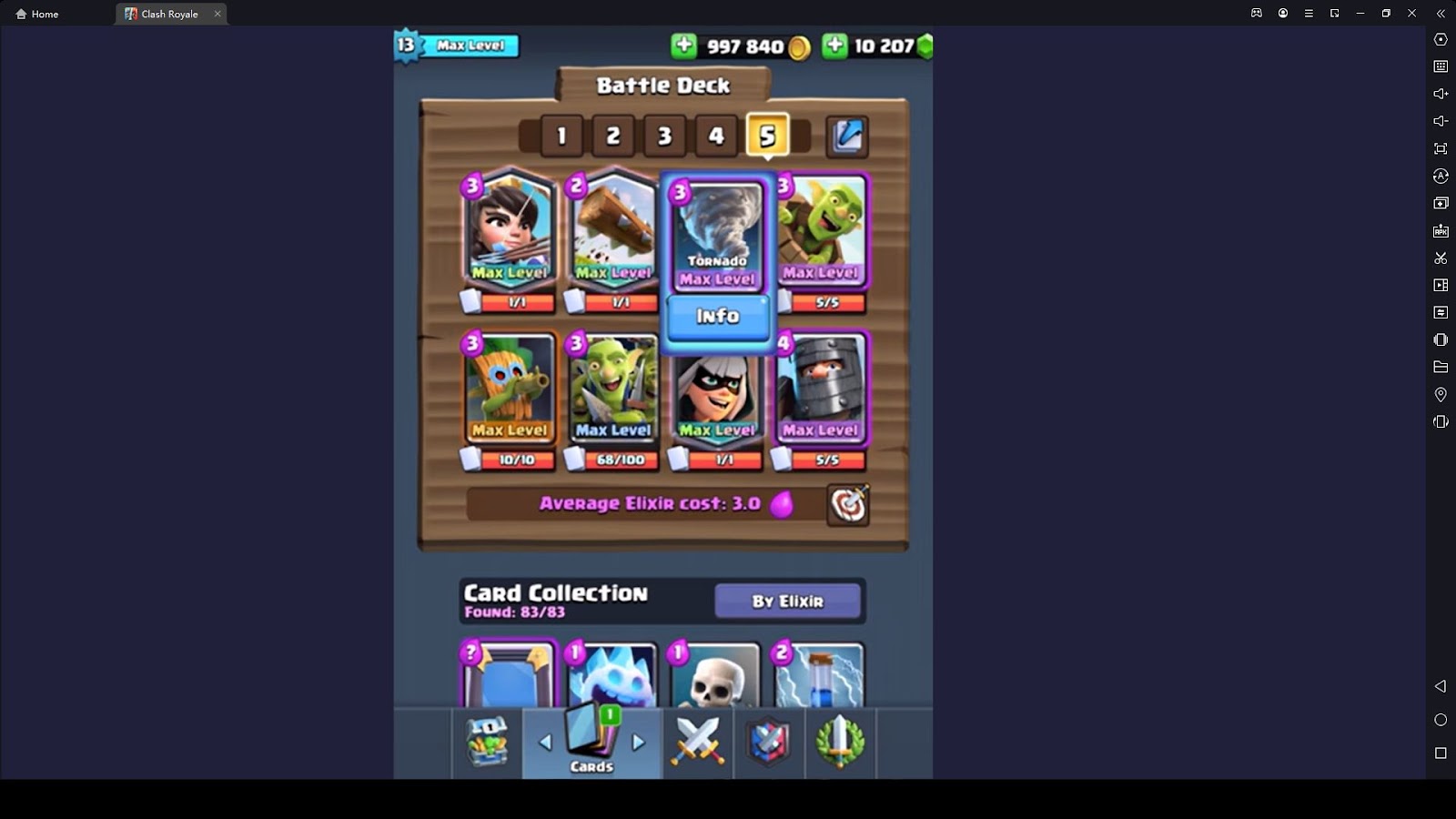 It would be best if you were aggressive initially when it comes to the Clash Royale Hog Rider Clone Bait deck. Yes, we condemn violence, but it can change into a lifesaver occasionally. And one such event would be this. You must be aggressive at the beginning of the game. Your opponent might have a higher chance to afford splash damage.

This vital point will certainly gain you a top-notch victory in Clash Royale Hog Rider Clone Bait. You would know how strong of a card the Mother Witch might be from the name itself. And your opponents are sure to pull up one during tough situations. At these moments, don't panic or fret. All you have to do is pull out a tornado and skeleton barrel combination. 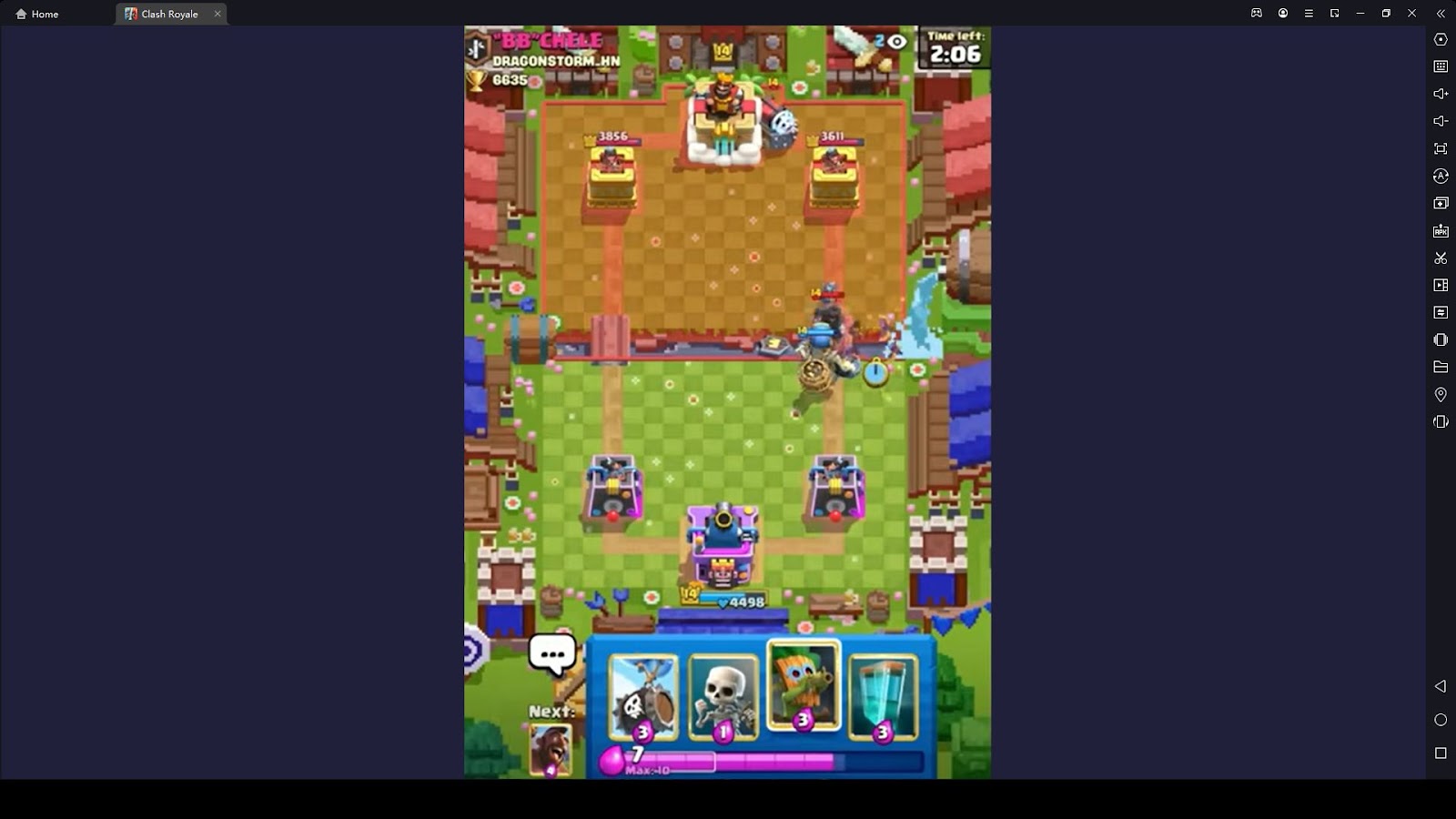 The tornado and the skeleton barrel combination will drop more elixir. But this pro move will stop your opponent from hard countering you with such a powerful card. And the Mother Witch card will eventually trash you. We don't want that nightmare, now, do we? So releasing a combination of a tornado and a skeleton barrel will be the ultimate solution.

Tornado is a very strong element in the real and fantasy worlds, and it is one of the top-notch moves on Clash Royale. This pro spell will be a great move when you require immediate evisceration of your opponent's units. So make sure you pull this move during such occasions. Drawing a tornado can be a game-changer.

Goblin drills will be yet another game-changing factor when it comes to Clash Royale Hog Rider Clone Bait to get you to win. We are all perfectly aware that the higher levels you reach in games, the harder the levels become. A game like Clash Royale is quite tough. As the levels increase, the tougher it gets. And that's where the goblin drills come into play. 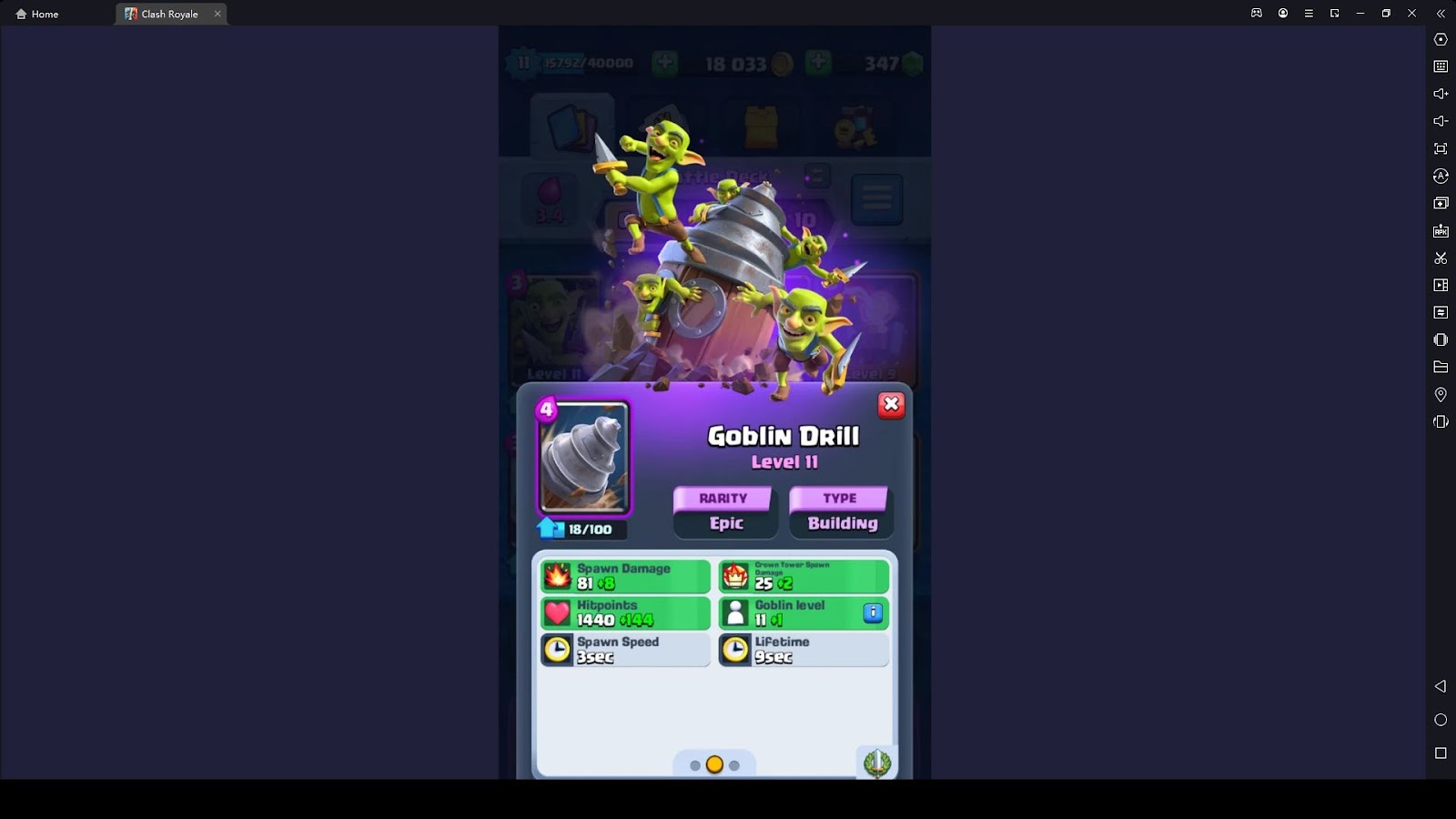 The Goblin drill will be a perfect defense barrier, covering the entire area and defending everything. So your space and your tower will both be safe. Along with you are bound to get more trophies pulling this move. So make sure to pull out Goblin drills during higher levels in the game.

Clash Royale is an awesome card game with amazing graphics and visuals. And a great match would require a top-notch emulator that brings out all the good aspects of the game. And LDPlayer is the ideal emulator that fits the standards. For starters, the best android emulator: LDPlayer 9, has an amazing widescreen feature that will give you amazing graphics quality. 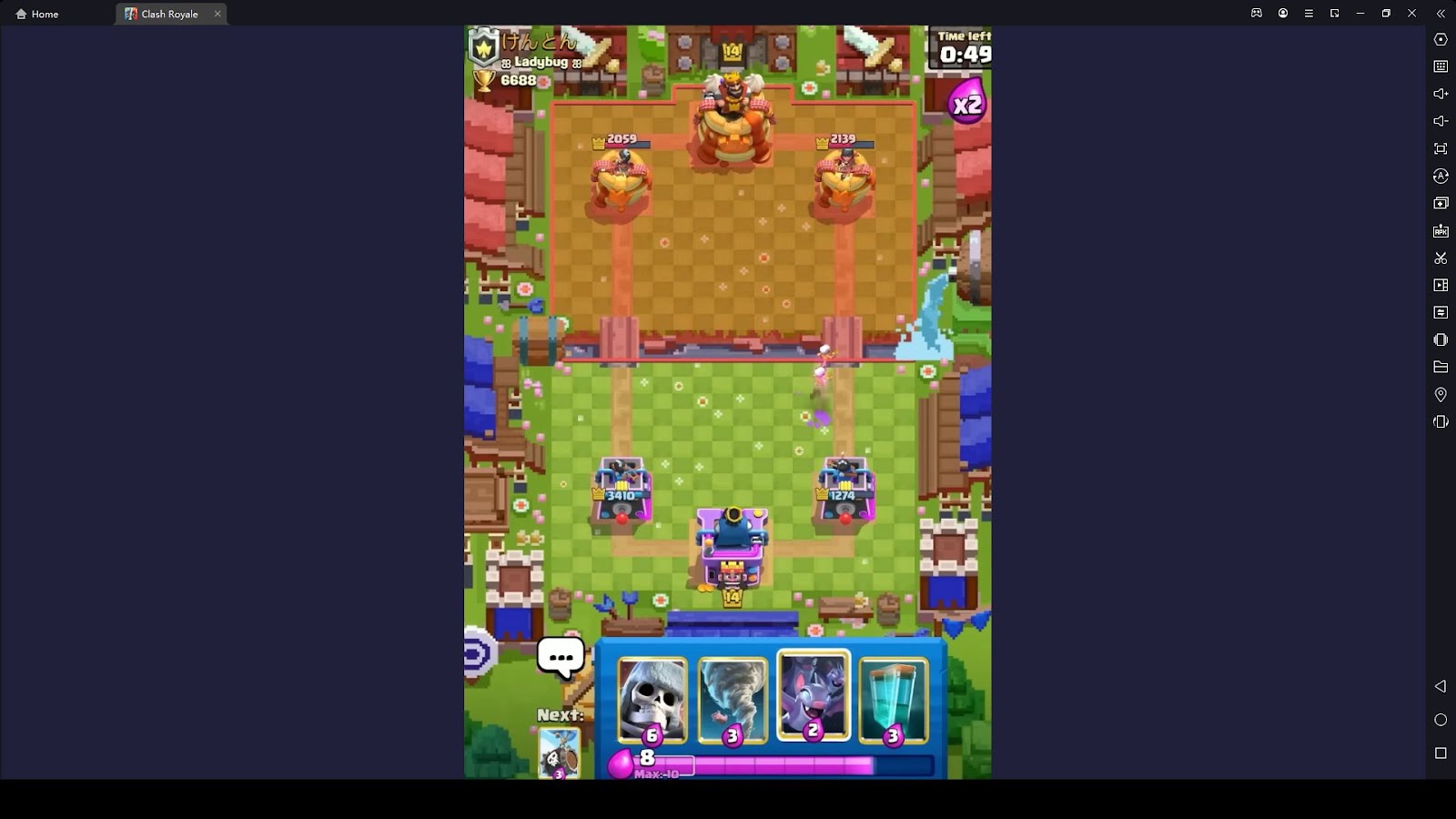 You can do all your defending without wasting a single pint of heat because this emulator will take care of it to provide you with the most optimized gameplay ever. LDPlayer 9 has zero heat issues depending on how much you use it. So install LDPlayer 9 right now and enjoy your gaming journey.

Clash Royale can be a very competitive game. And in this competitive game, Hog Rider Clone Bait can be the most unusual and toughest deck. All these excellent sources collected for the Clash Royale Hog Rider Clone Bait were from an awesome Youtube channel named SirTagCR. Every single tip listed above works 100%. Using these tips, you can win four matches in a row out of five. Do follow all the tips mentioned above. And don't forget to check out SirTagCR, for he has many great game-changing tips.