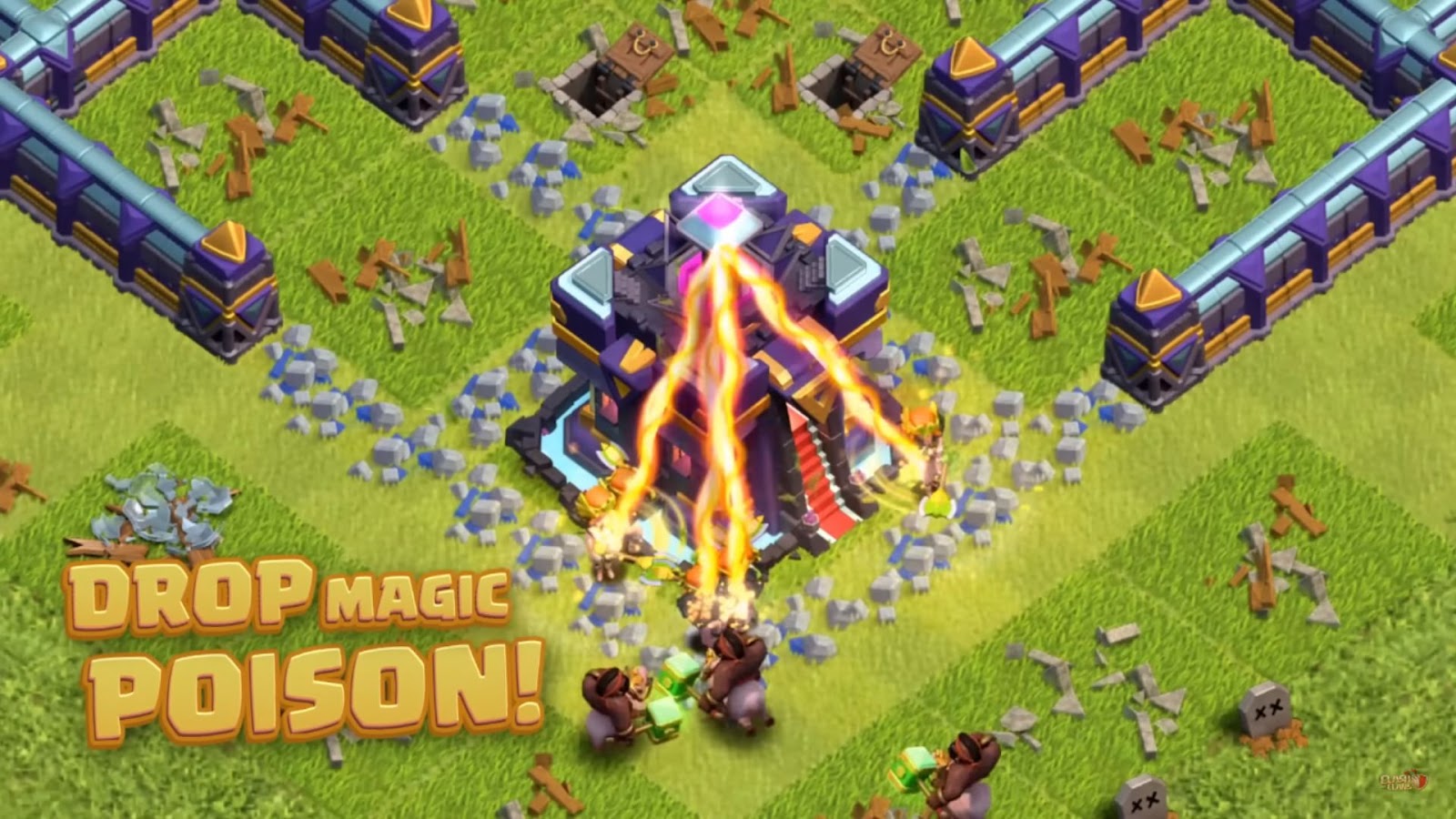 We still don't have a confirmed release date for town hall 15, but still, several details have been leaked regarding it. Still, we are assuming it will be available for the game by the 15th of October 2022, but this is only an assumption, and it has not been confirmed yet. We will see a magical theme from this new Clash of Clans town hall 15, and everything, including the base defenses, buildings, and also the troops, will be featured with the purple color.

According to the official Twitter made by the game, it is said that Clash of Clans town hall 15 will not feature any signature weapon for the defense, and it will also carry the Giga inferno, which is coming from both 13 and 14 town halls. You do not have the chance to do several upgrades for town hall 15, and let’s get to know about it more from this guide. Take Clash of Clans on PC; here is everything we know related to the town hall 15.

New Base Defenses for the Clash of Clans Town Hall 15

Two new base defenses will be featured in the town hall 15. Those are named Monlotuh and Spell, and the game will allow players to have two Spell Towers the game once they manage to upgrade to town hall 15. Let’s get to know about these two as follows. If you don’t know how you can make the best at Town halls, refer to tips on Clash of Clans Town Hall Level. 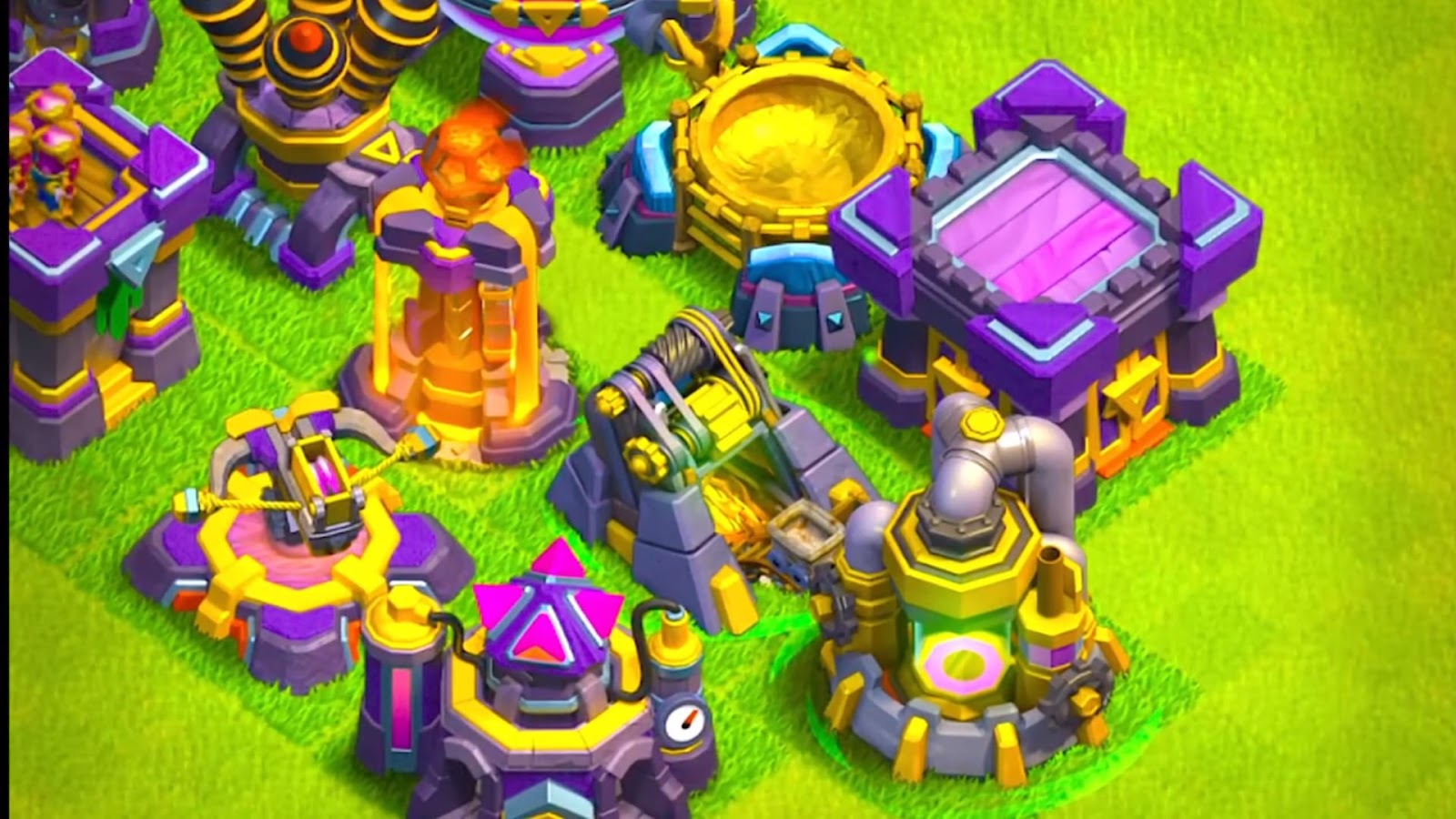 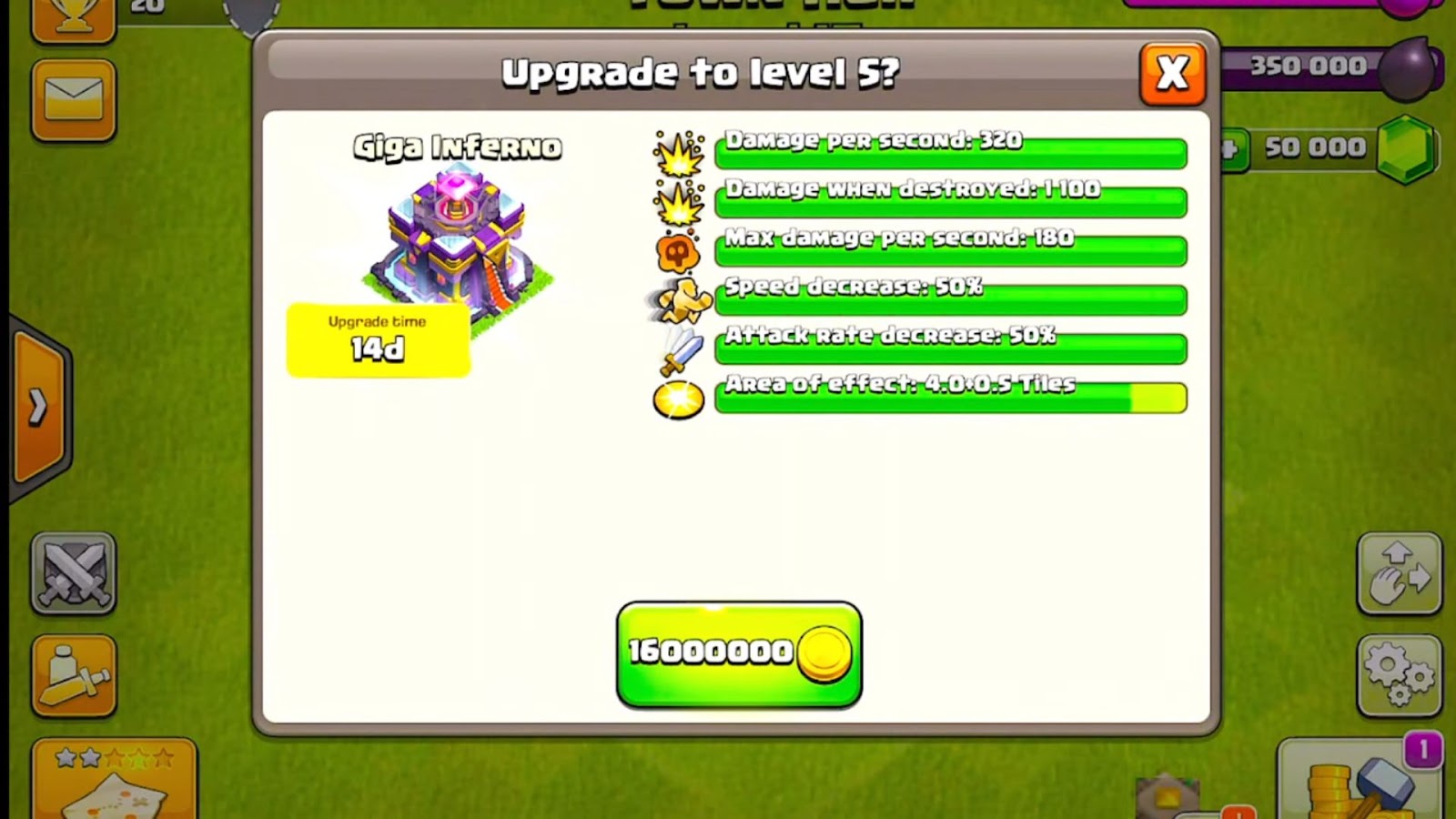 There will be several new buildings allowed to have upgraded from this new update as follows.

Clash of Clans Town Hall 15 Limitations for the Buildings

You will only have a chance to come with four heroes to make your attacks, and all the extra Dark Barracks buildings and the extra Barracks will be removed. There will be one from each remaining for the game with the new coming update.

Four new pets will be introduced to the game with the town hall 15 upcoming updates, and they have their own specialties to follow up the game as follows. 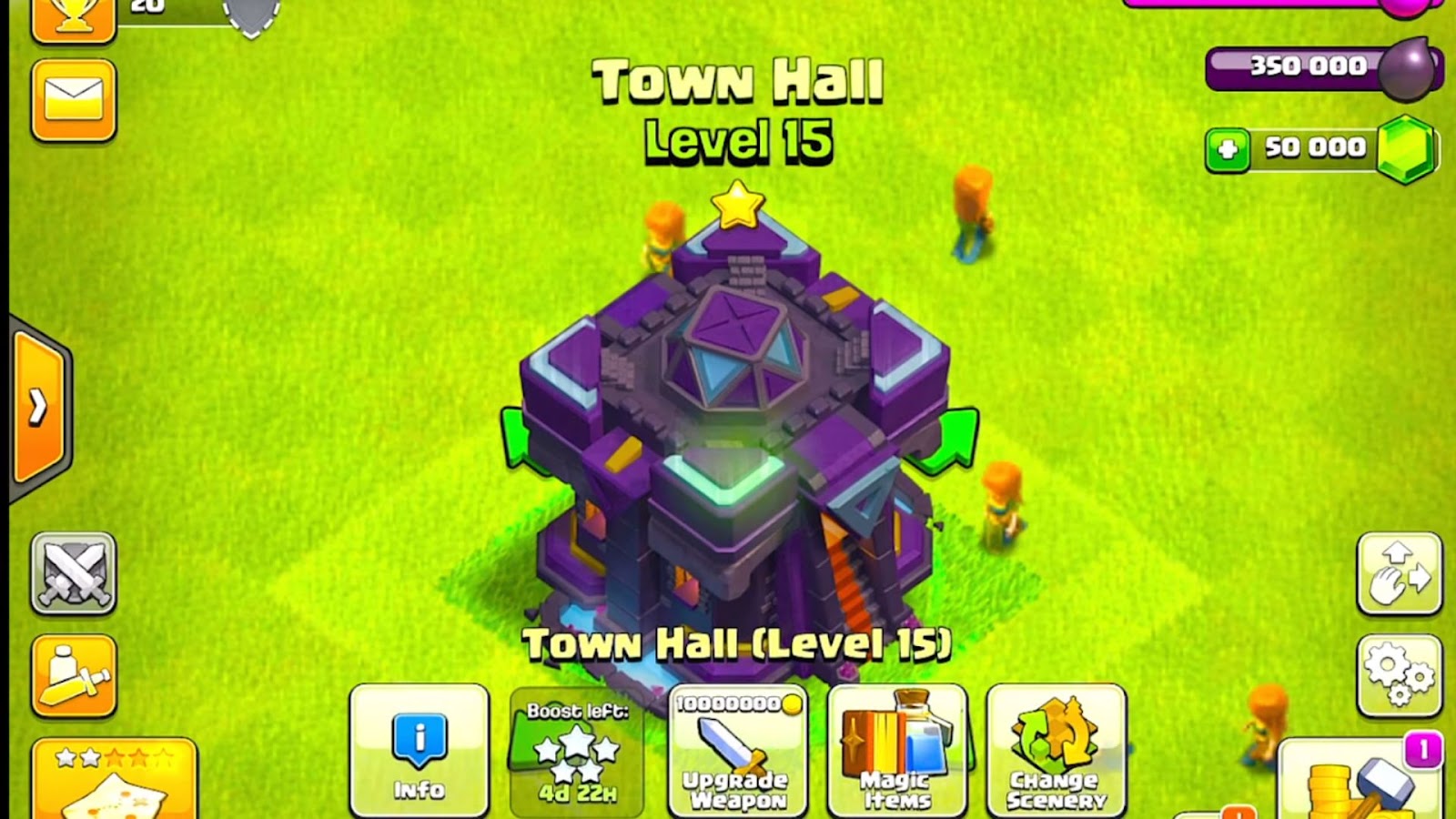 Electro Titan as a New Troop

Finally, this new troop named Electro Titan will be coming with the new Clash of Clans town hall 15 updates, and it will be a ground troop. She will be able to become a formidable force on the battlefield, and there is the magic that comes with her stats. So you can have a mighty electro-whip with her with the use of Electro’s magic spells to deal with the damage. There is basically a raw magical power associated with Electro Titan, and she is barely controlling it throughout the game.

Moreover, this Electro Titan is going to help you in the long run in the game by targeting Air and Ground, and she will take 32 mammoth housing spaces.

So, get ready for the new Clash of Clans town hall 15 updates with the best android emulator: LDPlayer 9, with the best-ever gaming feature, added. You are just free to use all these enhancements, additions, pets, and more with this new update, and although it isn’t released yet, you can be prepared for the whole, just as the way mentioned in this game. So, good luck to all the players with the new update.