Bleach Immortal Soul is a turn-based battle and QTE gameplay where your success and failure depend on your squad's determination and quick response. Most game lovers anticipated this exciting adventure to Souls with spectacular special effects of battles and more realistic anime characters. 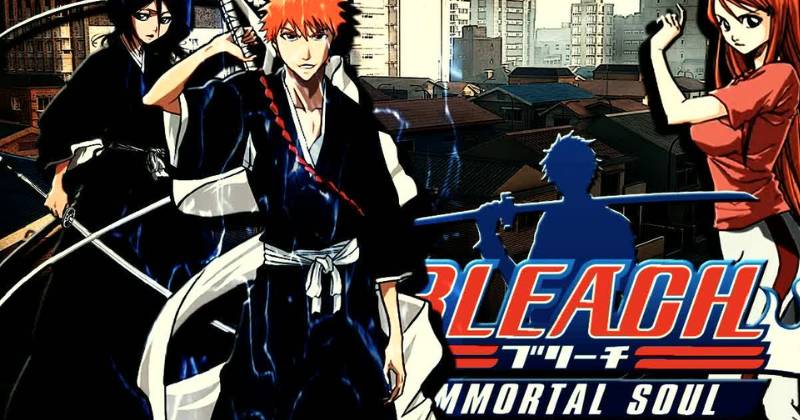 Method of redeeming the Active Codes

Players can use redeem codes to get above mentioned rewards while playing the game.You can redeem the active and available Bleach Immortal Soul's redeem codes by following the simple steps below.

Also check out our character tier list to know who you can use to play a better gameplay with Bleach Immortal Soul.

From 07th June to 12th June following are the active codes. Following codes are listed according to the date of expiring. All those codes are going to offer 30k gold and Komamura with a Decent Gift. These codes will automatically expire after a week. So, be in touch with that.

A lengthy list of Bleach Immortal Soul's expired codes gave 30k gold and Komamura with a Decent Gift to the players. The codes are arranged from the recent date to the oldest.

Expired codes on 2020 with the above-mentioned gifts are,

The list of expired redeem codes with several other gifts is as follows,

You can earn the best heroes to the gameplay of Bleach Immortal Soul by checking our Reroll Guide.

Bleach Immortal Soul is an outstanding game that offers redeem codes to its loyal players regularly. This June also you there are many redemption codes available to you all! So, you can find all the active redeem codes and expired codes by reading this. Use your active codes to get more than 30k gold and Komamura with a Decent Gift!