Baseball Superstars 2020 is the hottest baseball game available both on Google and App store. An anime game design, which uses 3D Computer Graphics instead of hand-drawn animation. The epic baseball role-playing is back and better than ever with more style, featuring several unique characters, and endless customization.

It's a continuation of the long-running anime baseball franchise GAMEVIL, the same folks who brought you Cartoon Wars and ELUNE games.

Collect and upgrade cool and iconic trainers to help you on your epic journey to become the best baseball team. In-game, you are the team owner, and it's your responsibility to lead the team forward. You have to train the players with trainers, build a great team, and participate in all sorts of game modes. Control your team's destiny and re-experience with millions of people who have fallen in love with the game. So, without further ado, let’s get started.

When you are batting in Baseball Superstars 2020, there are two main options to decide from control-wise. One allows you to hit easily by tapping a button. The other one lets you control where you wave the bat in the strike zone while you pull the bat back and follow-through.

This method looks simple, but you have to start with what you feel you will be satisfied with the game. Some beginner players may want a challenge right from the jump, but try not to go with something you think you will strive with early on. Now, some players will view it as a hurdle, and if that's the case, then feel free to go with the manual-style control. 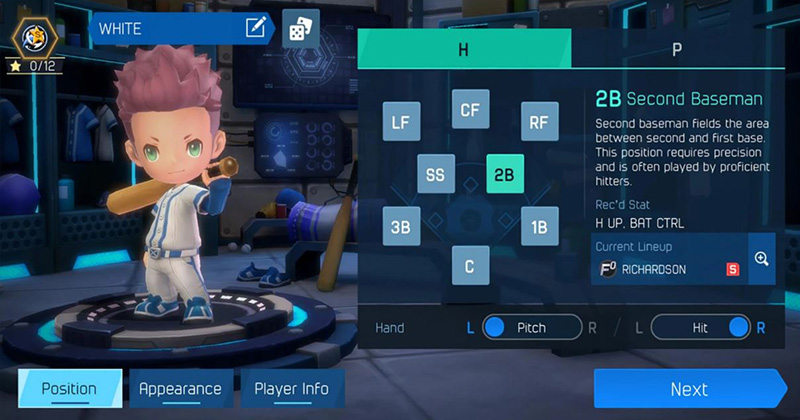 However, if you are new to baseball games, going with the simple tap to hit the scheme is the best. Eventually, maybe you want to be a professional in the advanced stages. Feel free to enjoy striking the ball around with the simple tap control. Just make sure your timing is on the spot because pitches can come at you at mysterious speeds.

Use powers at the right time:

One of the marvelous things about Baseball Superstars 2020 is that you will use powers to your advantage on the field. These powers create more epicness, and it can significantly impact the progression of a game.

Many of the characters will change into another form of themselves when these specials are activated. A player can go from being a cute little guy to growing an enormous lion ready to smash a home run. Both batters and pitchers can utilize this, leading to some epic battles.

As you play on, the power will be ready. These can direct to automatic home runs at the plate or dazzling pitches if you're on the mound. You don't get these occasions all of the time, so try and use it carefully. Maybe you're in a situation where the game is tied. Get a chance to break the tie with a great hit or if you're pitching, hit your foe out with your super pitch. 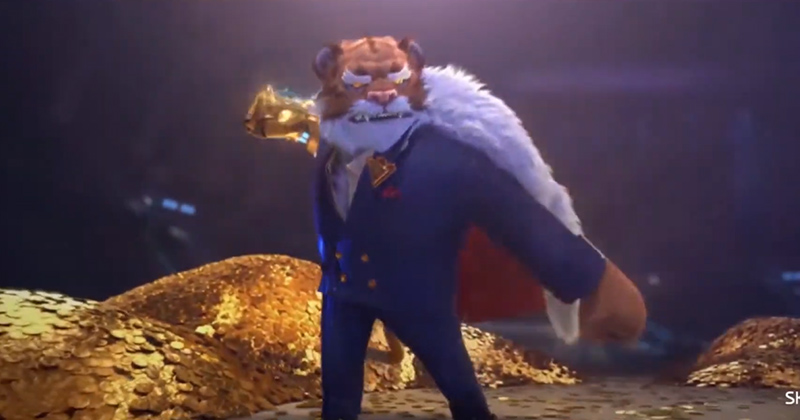 Pitching at the corners:

When you are on the mound in Baseball Superstars 2020, there are some steps you should memorize when throwing your pitches:

⦁    You need to choose the pitch you want to throw.

⦁    It will be best if you aim first, where you want to throw it.

⦁    Please keep an eye on a gauge to throw power.

So overall, it is related to other baseball games, but it is somewhat different. But one great rule of thumb is to try and aim for the edges of the strike zone. Not even significantly to the corners, but just aiming in the tight spots of the zone to let the hitters keep guessing.

Don't be scared to dish a pitch down, in the middle, or on rare on some occasions too. But, be wise and showcase that superb efficiency of yours. And then, as we discussed, go forward and unleash that major exceptional ability when you feel the time is right, and you'll have them waving out of their shoes.

Below you will find the reasons why you need to complete Missions and Achievements for the rewards.

Click on Missions in the bottom left of the lobby. There you'll see different kinds of tasks you need to finish within the day or week to win a lot of awards.

These awards may include:

⦁    Level up Memories for your trainers.

⦁    Stuff that is useful for improving your existing trainers.

Daily and Weekly Missions may ask you to:

⦁    Grow a certain number of players from My Player.

⦁    Play a particular number of games in a given mode over a day or a week. 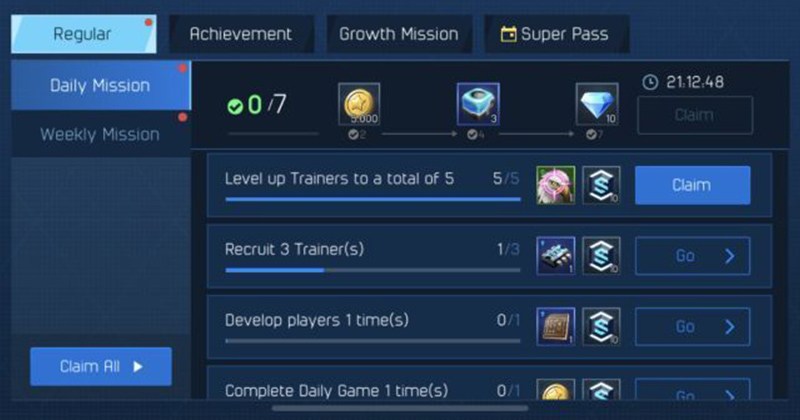 Other than Daily and Weekly Missions, under the General tab, there is also a segment for Achievements, which do not have any deadline of finish and are more long-term than anything else.

These are a great way to win more Gold, which is the game's common currency. Growth Missions, on the other hand, concern more to the following:

Baseball Superstars 2020 offers arcade-like, which is uncommon and one of the best baseball gamers out there. You have the talent to do some mind-bending stuff while playing. Yes, there is a flair of legendary play, providing a mix of traditional and jaw-dropping gameplay.

By having the best control scheme, using your powers wisely, pitch in the corner, and getting a lot of reward by completing Missions, you can surely enhance your gameplay. These tips and tricks will assist you to power your way around the diamond. How to Play Baseball Superstars 2020 on PC and Laptop