Would you like to try an anime-themed shooting game that comes as a free-to-play game? Then you definitely try this Azur Lane released on 25th May 2017 as a mixture of RPG elements and shooting. And this game belongs to the online action genre too. So if you are a just starter, we provide you the Azur Lane tips from this guide as it can help you to progress much better from the gameplay. 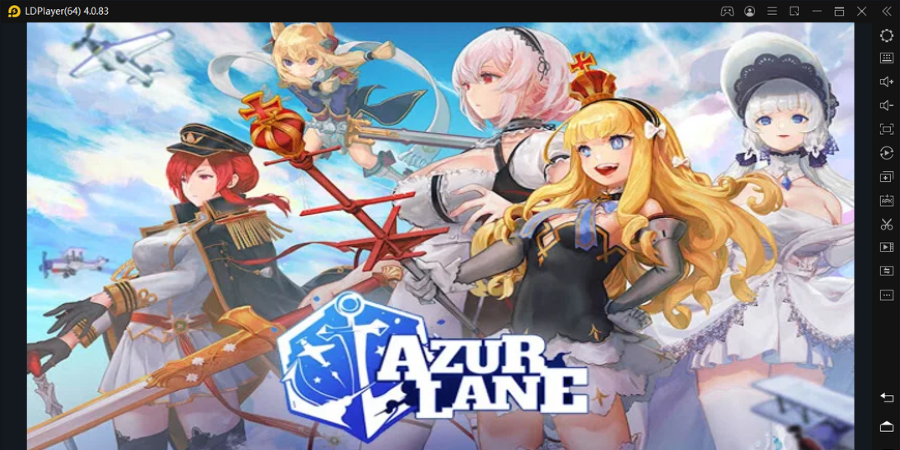 Azur Lane is mainly about ships. And these ships seem a bit strange because every ship represents Azur Lane anime characters. These ships' speed and the weaponized system make the game super cool.

You may think this is an easy game, but we are telling you, do not underestimate Azur Lane. The levels are very hard, and you must put so much effort to pass a level. The more challenging the Azur Lane is, the more interesting it is. What things will lead to a victory in this Azur Lane game? We'll tell you. Let's get to know Azur Lane tips.

Every ship has its own stats. Total stats will be formed by adding HP, speed, anti-air defense, and weapon strength together.

But in Azur Lane, high stats describe nothing. We cannot point out that a ship with high stats is the best because the ships with higher stats are the weakest among other ships. Weak ships are better than other ships in different ways. For example, they have better anti-air defense than others. That is what we want to introduce you to from this Azur Lane tips guide.

When you decide what ships should be in your fleet, don't choose by simply looking at total stats. Right? You need excellent and powerful ships that can perform many hits. We'll let you know the best ships to choose from in this guide, but not now. Let's go to the next of Azur Lane tips. 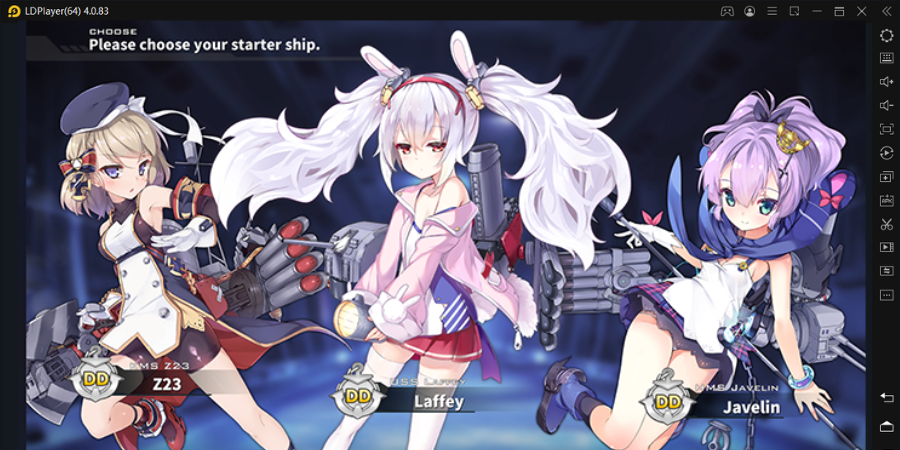 If you want some more powers with these ships, our suggestion is to take Azur Lane for the best free emulator: LDPlayer. You can have the Keyboard Mapping feature in there, and things will be much easier with all the controls and the movements.

And of course, if you fail to do a successful reroll within a short time for these ships, try the Multi-Instance Sync from the same best emulator: LDPlayer. We make sure that you will have your best reroll options with time-efficient features by this best solution.

Azur Lane allows the players to have four fleets at once. But you can unlock many more additional fleets after you reach a certain level. After you unlock new fleets, you need to build them as soon as possible. Because when you have more fleets built, you can easily defeat enemy fleets, which makes you win easily. 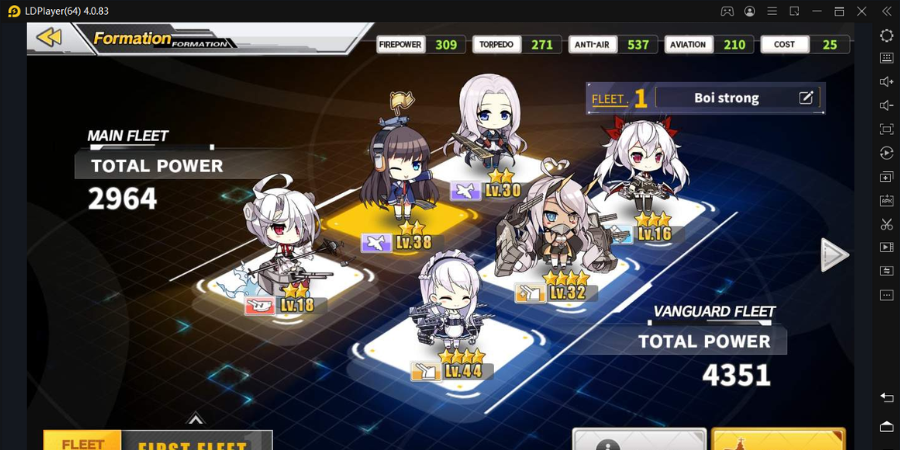 There are two ship rows in each fleet. The main row ships are not used to battle but special attacks like air attacks. You should place powerful and best ships in the main wave and lightships to other positions. In this formation, you can achieve effective battle results.

Always keep a fair distance between your enemy fleets and keep an eye on them to know whether they are launching projectiles or not. When an enemy fleet launches a torpedo, its route is well seen, then you can take necessary precautions to avoid it before it destroys and severely damages your ships.

Each ship includes a primary weapon and a secondary weapon. And there are four more weapon slots. You can use weak ships for that when you upgrade the ships in your main fleet. And the weapons in weak ships also can be used to upgrade the main fleet ships. How cool, isn't it? You must remember this and use this tip to get benefits from weak ships. 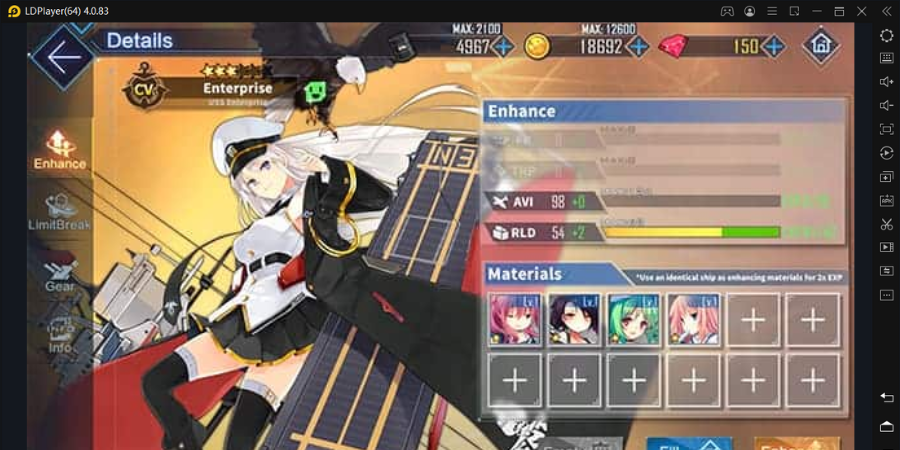 Azur Lane Tips for Locking All the Ships

This is one of the great Azur Lane tips that will be very useful. As we told you, you will unlock new ships when you level up. And when you unlock a new ship, the game recommends you lock it. You may think rejecting locking the weaker ships you unlock is better. Because if you reject locking the weaker ships, you will think you can save more space for powerful ships. No, never do that, my dear player.

You need to lock each ship to be added to your ship collection. And, as we mentioned above, you can use these collected weak ships to upgrade main fleet ships, you got that?

In a battle, except for the main objective, you can achieve many additional missions while clearing the main thing. Don't focus your attention only on completing the main task, right? Just complete the additional objectives to earn many rewards. Here, in this Azur Lane game, you will be rewarded according to your battling efficiency. Other than that, you can earn many rewards by completing side missions. The most popular side missions are finishing the battle in 120 seconds and finishing all your fights in two minutes.

Every ship has its advantages and disadvantages. Zero to six tiers are there; tier zero ships are the strongest while tier six are the weakest. More about these ships can be learned from our Azur Lane tier list.

Through this Azur Lane tips guide, we know you have good knowledge about this super exciting anime-themed game. So try these out as they will be the best guidance for you to do things effectively from this gameplay.