The ultimate Azur Lane Ships Guide for Everyone 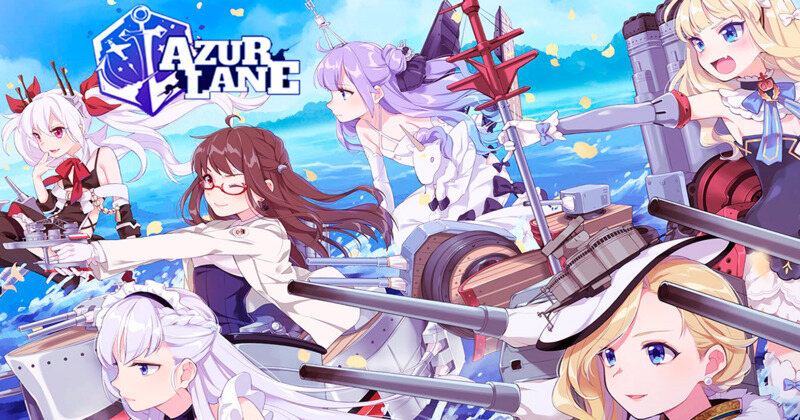 Yostar Limited is also the proud developer of games like Arknights and Mahjong Soul, and each of their game has a rating of more than 4.5 on the Google Play Store.

According to the developers, they wanted to bring something new to the gacha series. These days, there are many gacha games with characters and character classes, but Azur Lane brings you something new with gacha ships and their commanders. There are more than 300 warships from all over the world include Azur Lane Ironblood.

Today, with our in-depth review of the Azur Lane ships, you will learn something new and interesting. So, without wasting time, let's get started with the guide.

Ships are the characters that you use for sorties in Azur Lane. A sortie is combat or an attack used on other enemies (In Azur Lane on other ships).

In formation, you can use six ships maximum in two rows meaning there are just two rows to place your ships. You can only use three ships in the back row and three in the front row, so choose wisely.

You can build ships the way you want, too; there is no restriction whatsoever. You will need the experience to level up your ship. You will have to put your ship under maintenance once your ship's experience bar is full. You can gain ship experience from sorties, Commission, and Lecture Hall. You will also need duplicates or bulin of an elite or an SR tier.

You will be able to ascend your ship once you have upgraded your ship to a maximum level of 100. After ascending, your ship will gain the title of "Awakening." 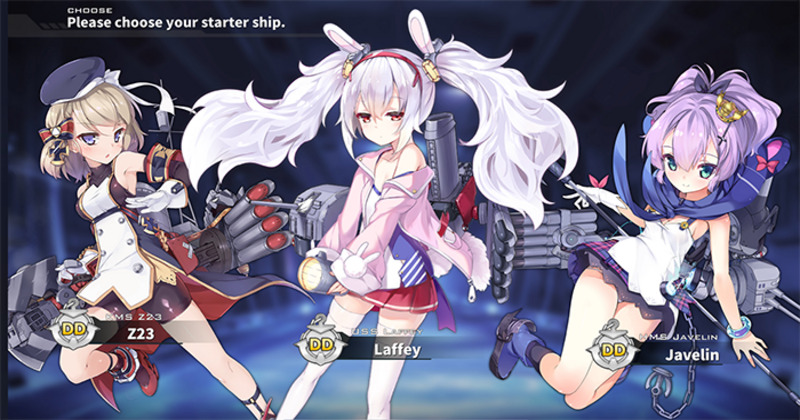 Awakening increases the level cap of your ship a maximum of four-time, and each time you gain five levels, which means by the time your ship is maxed, it will be level 120. Awakening requires a specific amount of Coins and Cognitive Chips, depending on the rarity of your ships. You can get coins and cognitive chips through daily raids.

All of the above given are the stats of Azur Lane Ships and their abbreviations. 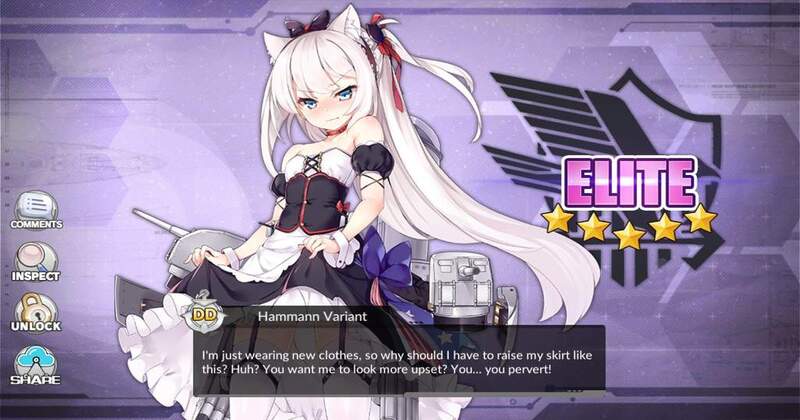 If you are playing Azur Lane right now, you might know that there are numerous ways to obtain ships, including gacha building, exchange shops, and farming. There is also some limited ship in special events that you can obtain through gacha or farming, or point shop.

Keep in mind that building more and more ships in Azur Lane is a good choice but upgrading all ships simultaneously or maximizing all ships is a bad choice for you. Build enough ships to have a decent amount of ships.

Enterprise, Centaur, and Illustrious are good to have as special gacha ships. Hood is a good choice as a heavy gacha ship. However, wait for the right events to upgrade your ships that way, you will save coins and cubes for the tough times.

Each ship has its timer, and you can predetermine what ship you may get by looking at the time given to you. But remember that some ships share the same time as others, so it may not be what you are expecting.

Building ships require a lot of time, which makes the whole process a bit slow during events. You can use drills to speed up the process. Feel free to use drills during events, and do not worry; you can get drills by completing daily missions and commissions. One more solid reason to complete daily missions. 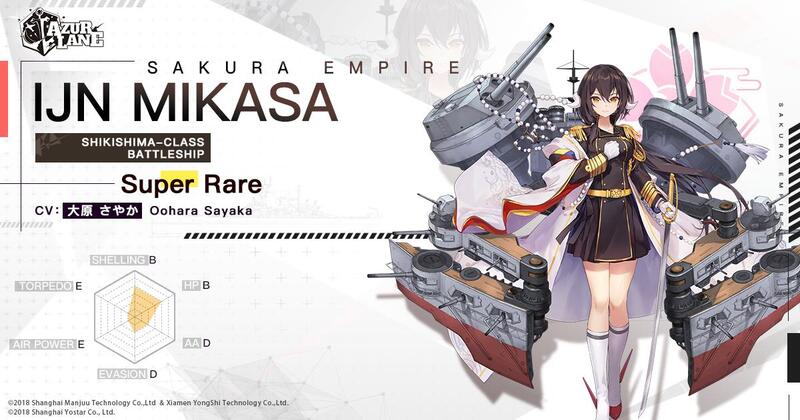 In gacha games, you will need anything and everything as you progress more and more in the game, so instead of thinking like a newbie, you should think like a pro.

Azur Lane characters/ship guides will help you understand the game's mechanism much faster, and it will help you in faster progression.

The guide covers every aspect of ships and is suitable for every new or old player. If you are wondering if Azur lane good, then the answer is to try it once by yourself, and you will be hooked to it. Azur Lane Ironblood is one of the best ships so far in the game. Follow the Azur Lane Ship guide to the letter to benefit from it. How to Play Azur Lane as a Beginner? 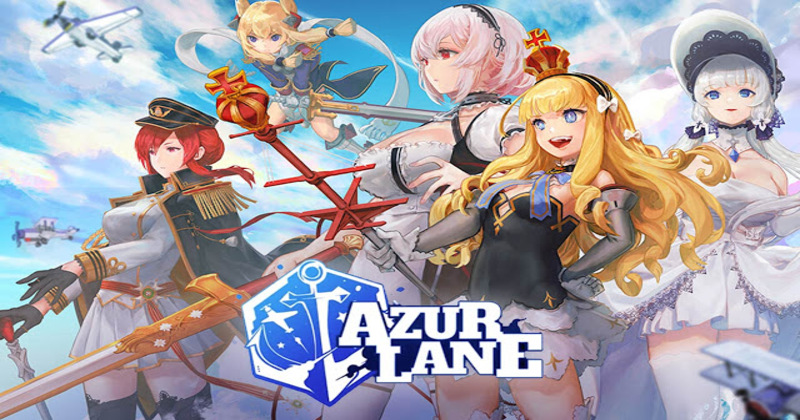 Azur Lane Tips and Strategies to Become the Best 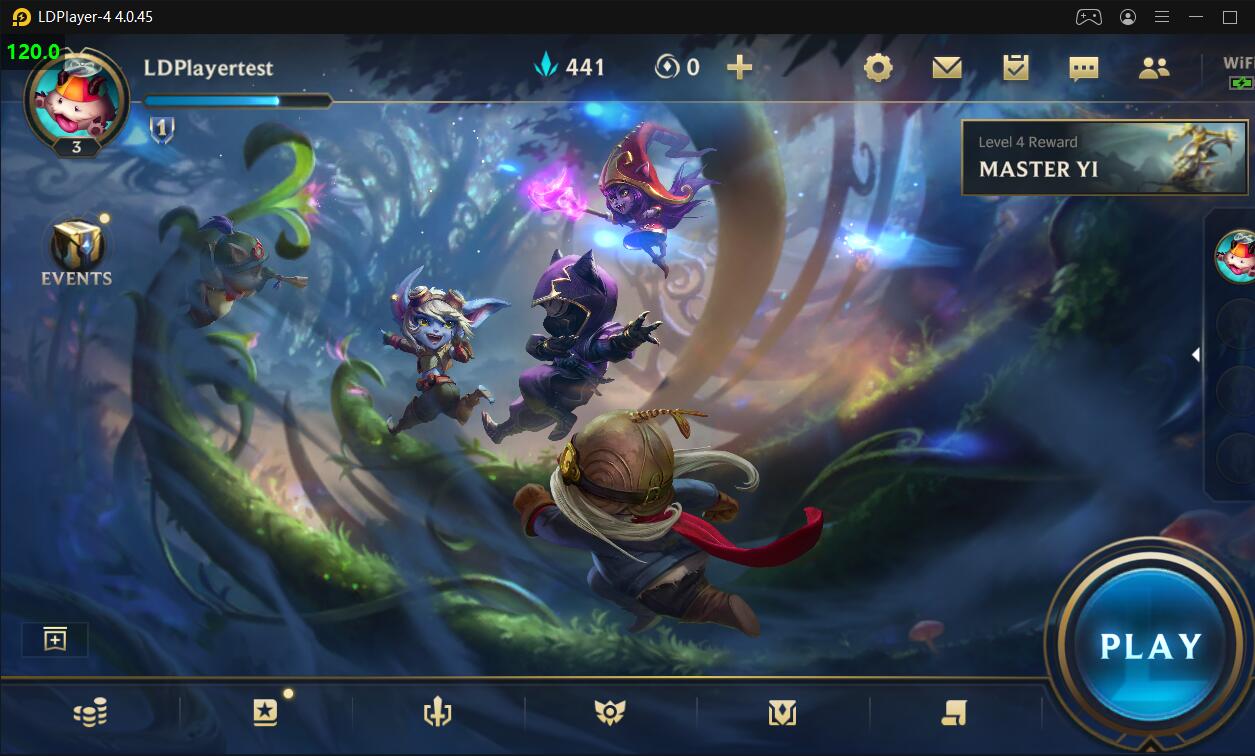 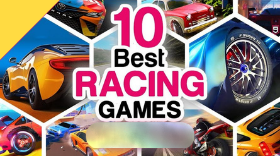 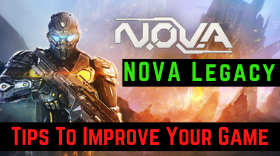 Tips That Instantly Turn You Into A Pro ... 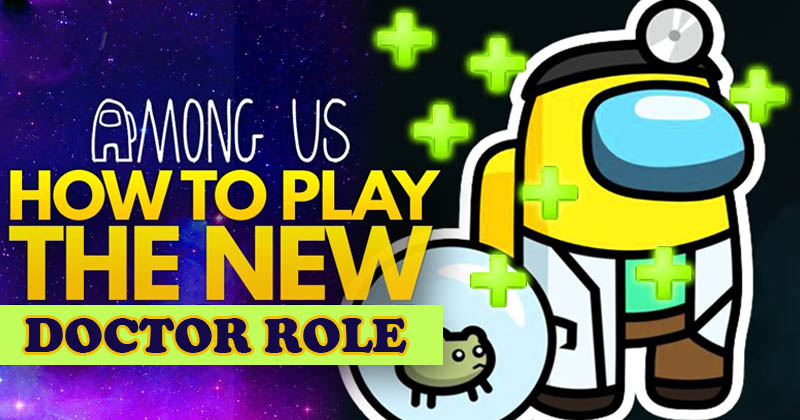 Among Us: How to play the new Doctor Rol...