Arknights is a mobile game developed by a Chinese company named Studio Montagne and Hypergryph. It is a tower-based defense game released in 2019. You will encounter several characters or operators in different towers, and they will have different physical outlooks. Furthermore, you have to unlock more stages, resources, and operators when you are progressing in the game. With all these features, Arknights is one of the most anticipated games in the world.

Today, we will talk about the return of Gavial, the great chief, to the game. As we all know, the societal background in Arknights is far different from contemporary society, and the traditional orthodox has broken unexpectedly. Now, let us explore all the details of this event.

The Arknights event, the re-run of the Gavial the chief, was scheduled to start at the end of July. During the event, you have to clear and unlock from level one to ten. At the same time, when the players clear the event stages, missions, and event shops, they can get event currency and rewards. You encounter two separate parts named The great chief's path and Gavial's footprint in this event.

New enemies in the event

In this re-run event, you have to fight with several enemies. They possess several unique skills. Let's see what they are.

Like the previous return of Gavial the chief, in this re-run also, there will be a new type of grid. It is named the Mushroom grid. It can grant DEF to the adjacent operators. When it clear Rhodes island's temporary employees, it changes into a stump tile for a range of operators, and they will not be able to get the defense bonus. You can get event operator Tomini and mechanical parts when you finish the Ancient warrior challenge of Tribe.

Like the previous event, this also will happen during the main event. In this event, players can get mechanical parts from different event stages and missions. They can redeem it for rewards also. The primary tips in this mission are a Trust token by Tomimi, Tribal in event furniture, LMD, Battle records, Headhunting permits, and high-tier materials. These event stories will add to the public affairs at the end of the event.

When you are going to pull these star operators, there will be an enhanced chance of appearing as follows, and the banners of the operators will not add distinction shop's operators. So, you also can test out your lucky banner.

With the event, you will see several permanently added operators as the standard headhunting operators. During the event, the new operators can obtain the additional trust from the stages of the event. Following characters will add.

Arknights best operator to choose from can be viewed from here.

The event skin is named the Coral Coast, and it will be available to purchase for a limited period once the event starts. The collection of Coral Coast is as follows.

Apart from that, there will be a Coral Coast skin series of re-run also. During that sales period, the following items will be there with a limited quantities.

The theme of new furniture

As mentioned above, Tribal Inn is modified with a new theme of furniture. The event will also be launch with the above mentioned main event at the end of July. You can obtain the furniture from the event stage, shop, and mission rewards at the furniture shop. The actual character for this will be 5000, and it will cost 2,415 per furniture parts or 12 for Originate prime.

There will be a new game model with the consolidated strategies of Ceobe'sFungimist. The event will also start at July end. So, during the event, players can get Delicious Honey biscuits during the Ceobe'sFungimist as the rewards for unlocking the stages. You have to clear level three to eight and event stages RI one. Once the event stops forcibly,

The following new game model is the Fulldrive mode description. Here, players have to unlock and clear all the line-up inventories at the beginning. After that, players can experience this mode in every aspect. After that, you have to clear levels three to eight.

In this event, players can get rewards from the Delicious Honey Biscuits milestones and reward ladder. As the primary rewards, you can get LMD, Shop vouchers, high-end materials, and battle records. 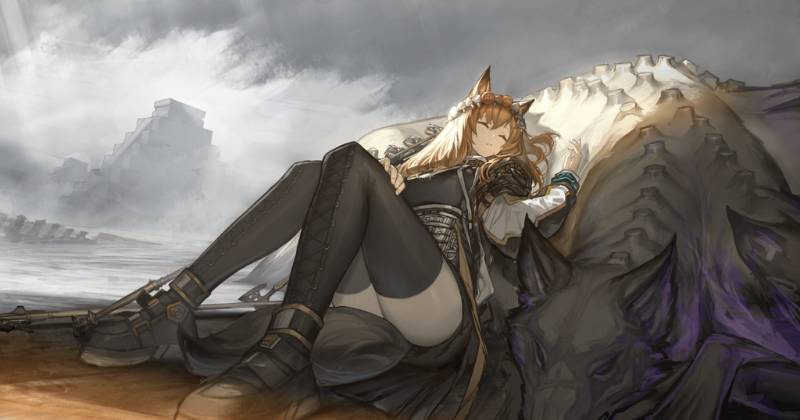 When you are playing the game, you can obtain the following medals for successful completion. The translation credit is Procrastinat#4400. There are few categories as follows.

Want to know how to earn the best heroes within simple steps? Checkout the Arknights Reroll Guide. 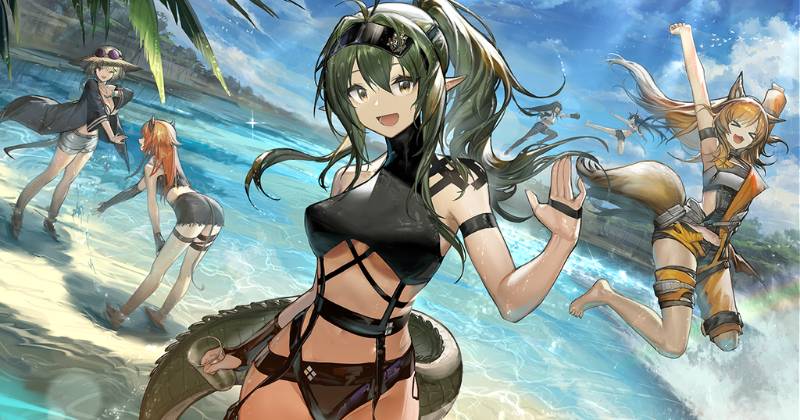 How to Install APK File on LDPlayer from Your PC