Hey, hey, our all Arknights Doctors. Wanna hear a good piece of news? It is again the contingency contract season. You might have already guessed, and it is Arknights Contingency Contract season 8 with the operation Dawnseeker. If you want to know what is happening here with all the related details, we came here to inform you all with every detail we have right now. 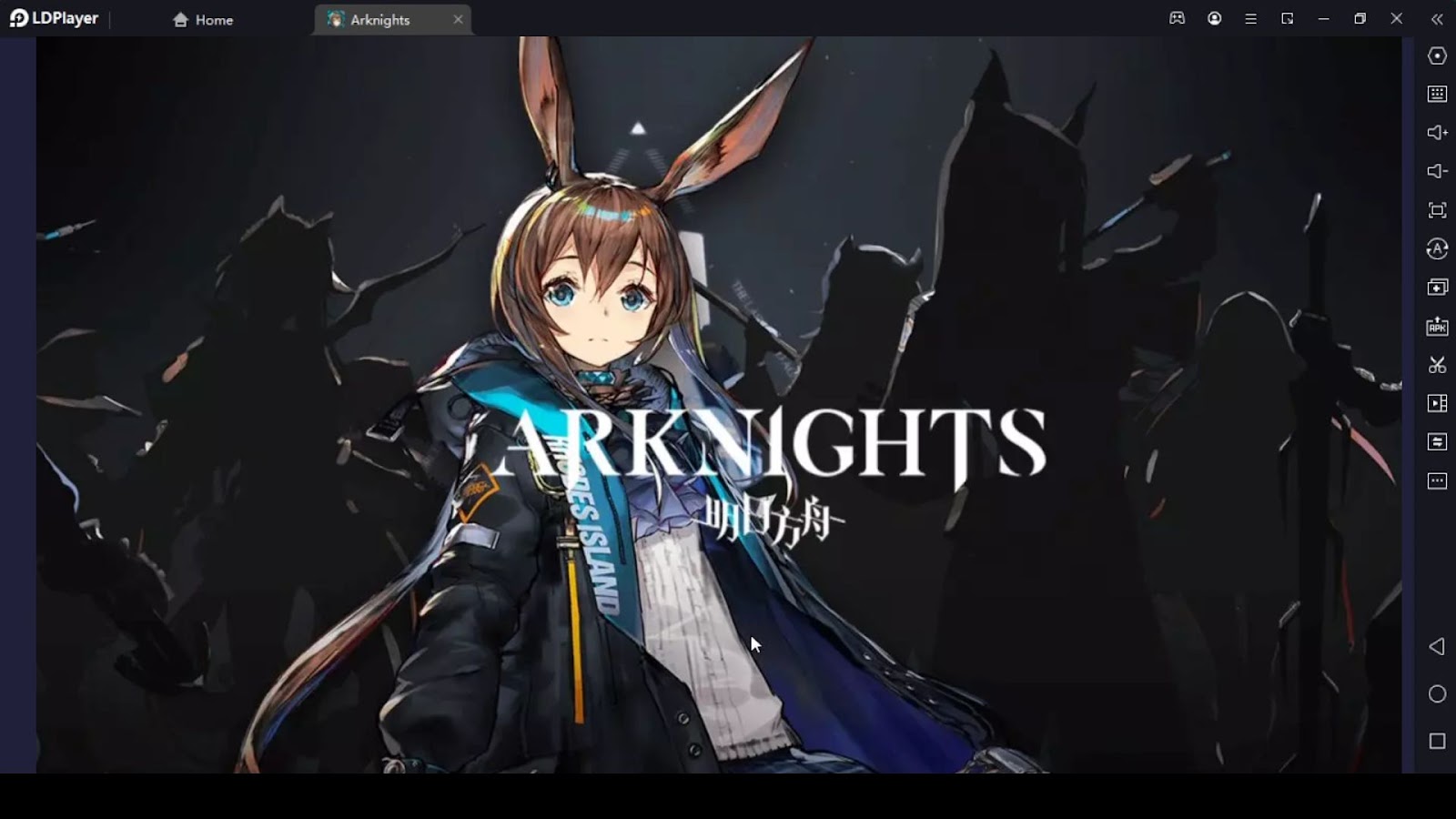 Just like the old Arknights Contingency Contract, you will become the new doctors, and just like the way it happened, this event will also be flawed with a new type of reward. There will be several stages to go through here, and for all the achievements you made, you will be rewarded. So many stages are here to be climbed as the sub-events, and let's uncover them all. Here is the guidance for you to get started with the Arknights Contingency Contract season 8 operation Dawnseeker.

What to Do in Contingency Contract Season 8?

As you were required to do in the last contingency contracts, here also you are going to be combining t some contractors who are different from each other, and by doing so, you will have to clear the event stages. There will also be work to do in improving your level evaluations and completing the challenges, as well as collecting the Operation Agreement and the Contract Bounty.

These two collecting items will be used on their own ways to the game. The Operation Agreement is the one that a player can use to unlock some more content from the event, while Contract Bounty is there to earn your rewards from the Secret Sanctuary.

The season 8 will open up a new cross season as well parallel to the primary event, and it has been named the Secret Sanctuary. There will be new things to arrive this cross season at the Permanent Trade Center as follows.

The Season 8 will also open up some new special trade center supplies for the players starting from 30th August 2022 at 10.00 UTC-7 to be ended on 13th September 2022 at 03.59 UTC-7. The items that the players are going to be rewarded with here are as follows.

New chips, as well as suppliers, will be granted to players for their everyday arrival to the game, and this is going to be started on 30th August 2022 by the time of 10.00 UTC-7. And you will no longer be able to participate in these all offers after 03.59 UTC-7 on 13th September 2022. All chips and suppliers will be opened up for all the players until the time period ends.

There will also be a newly Annihilation Mission with the Arknights Contingency Contract Season 8, named the Hillock Countryside. You, as a player, can see this event going to be opened by 5th September 2022 from 04.00 UTC-7.

This is the last chapter of Arknights Contingency Contract season 8 starting from 30th August 2022 from 10.00 UTC-7, and you will take part in this right after the game's upcoming update. This will be a limited-time event, and the rewards you earned by completing the event will be added to the game permanently. So the players are going to be offered with a best chance to earn some progression items for their gameplay.

Important Notes be Followed in the Event

You need to keep in mind several things before entering this new Arknights Contingency Contract season 8 as follows.

Use LDPlayer 9 to be Mastered on Events

Every event is limited here, and you only have these all accesses while the Arknights Contingency Contract season 8 opens. So the chances are rare to open up your all rewards and if you really want to be capable of your game with the best performance, look nowhere but the best android emulator: LDPlayer 9. 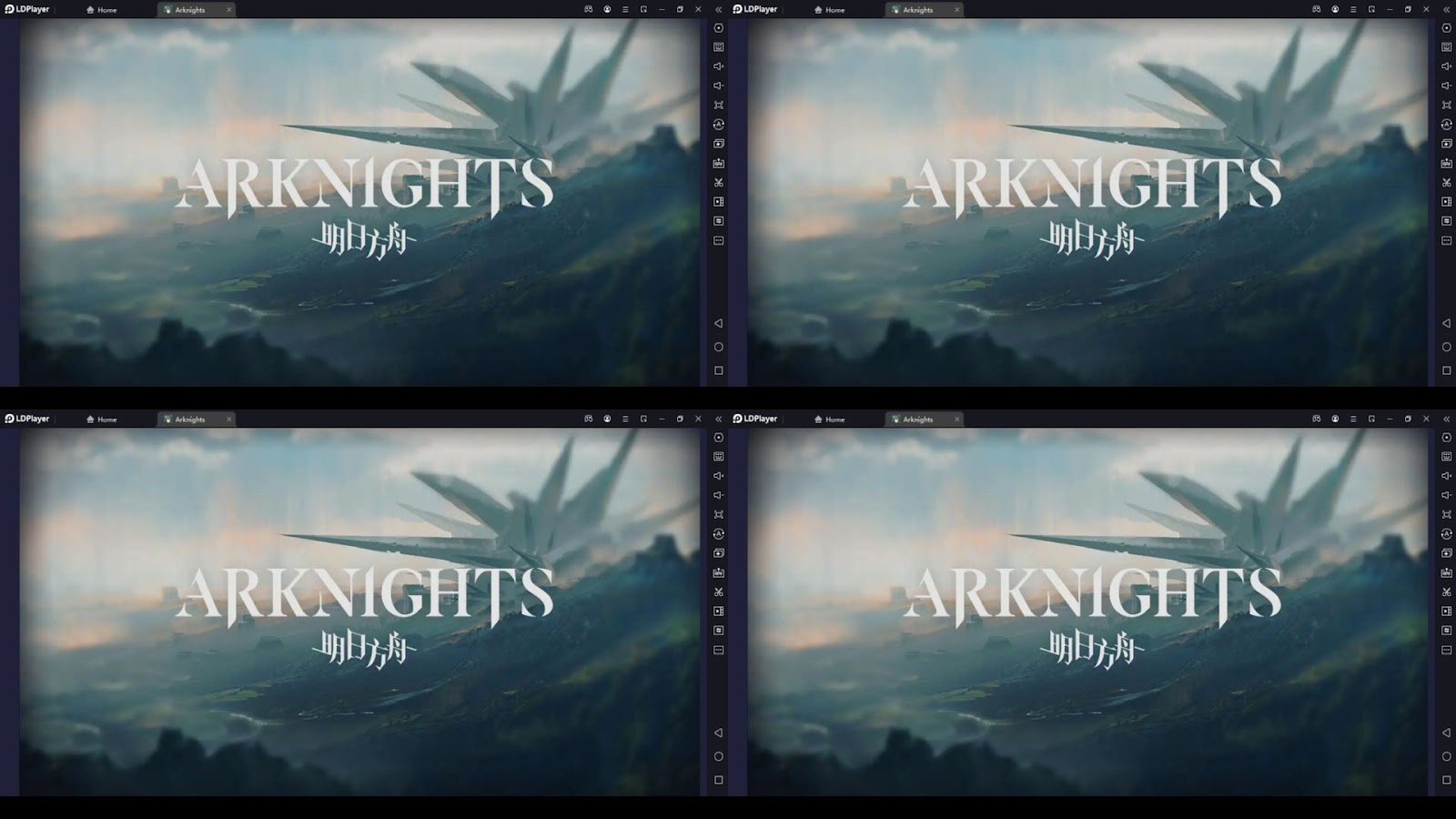 Summon your best units with a quick Arknights reroll with the help of the Multi-Instance Sync feature, and then have a powerful start for your achievements with the Keyboard Mapping. You set your controls with the best key you have and the best key that you feel most familiar with the access to handle the game on your own self. And unleash the best power movement with Arknights events.

And as the second power-up, you set several actions into one key by writing macro commands for each, and then you will be able to unleash your best effectiveness to clear the stages.Use Keyboard Macro Commands. And this is how you are going to be the best and reach the best success in Arknights, especially in the Arknights Contingency Contract season 8.

Having these all to say about Arknights Contingency Contract season 8, we have come to the end of this guide, and here is your new chance to enter the new event. Mark the date and don't be late. You have only two weeks; step up quickly before it becomes 13th September. Contingency Contract Season 8 is waiting for you.

Arknights Golden Glow Event - How to Get The Most Rewards