Innersloth’s idea has approached a social deduction game, and they have already performed it as a multiplayer online game. That is Among Us. There are many platforms work for this game as windows, mac, android and iOS. This game has features on cross platforming, and now you can play Among Us on your PC with outstanding features by Using LDPlayer. 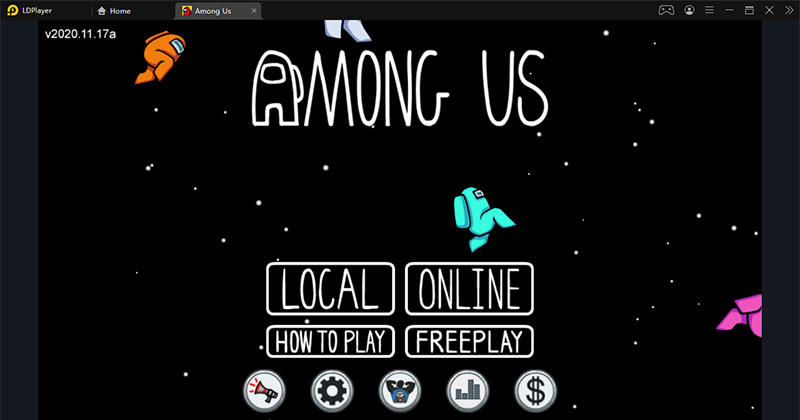 Play the role of an imposter or the crewmate and lead to kill crewmates or hide from imposters. It is up to you. You have several selections to choose from the roles, and there is a new one called Hitman. Among us is coming to the players with a brand new role called Hitman, and he is more likely to be a smart one. So let’s take our guide to the new role hitman.

Hitman is the new role among us; he is more like a sheriff. His acting and the working process goes like a sheriff duty, and he is a more offensive type of role. Hitman can kill everybody he meets, and there are no punishments related to that. So he is wearing a suit kit like a smart pro, and you will love him with all the characters he holds. 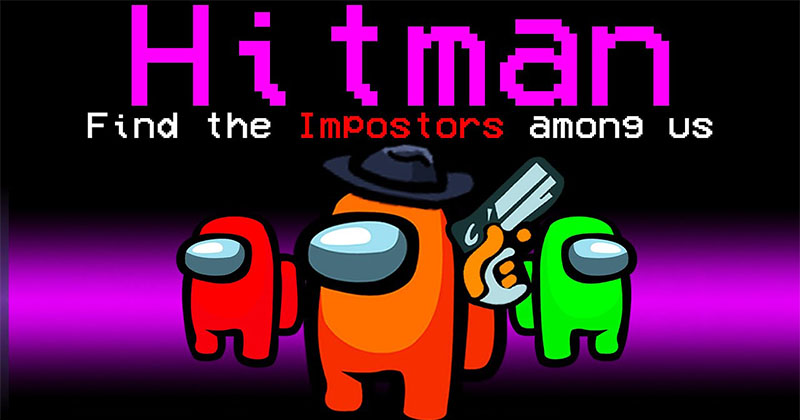 When you choose the Hitman, he starts the game by introducing himself to the gamers, and he has so many capabilities with him. Let’s look at them as follows.

Hitman is a pro on hiding. That means he can go invisible whenever he wants. You walk with the role hitman would not be recognized by anyone, which helps you take a one. As you are hidden, you can easily take up a one without knowing by any other to the game.

Hitman is more likely a detective to the game Among us. His tasks are bounded with some detective skills, and he can see things that others cannot see. Hitman is capable of seeing the footprints of people. As a sheriff, this Hitman can take out a person without giving any alert. But you have to remember that if he is taking his fellow crewmates with him, Hitman will die in the end.

When you pick a hitman, he is going to be the head man of the total game. He is more likely to engage in three primary tasks, and one is he is going to poison all the tasks. Suppose a crew member has accidentally touched this Hitman. It is the crew mate’s unfortunate, and there will not remain any more time for him. The crewmate is going to die.

And as the second speciality of the Hitman, we can say as the hiding. As we said, earlier Hitman is capable of killing anyone. So after he kills someone, he is going to drag that body into some vent. So he is hiding that body in the vent. This feature will be an obvious benefit to every player who plays the hitman. 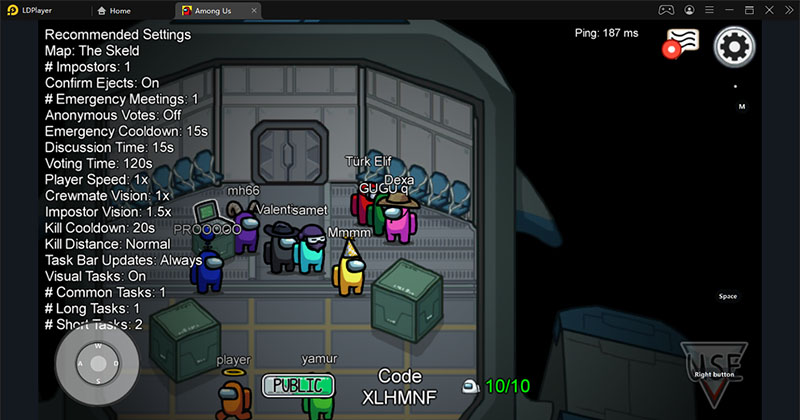 As the third primary speciality, it is going to name as the disguising. Hitman can kill anyone, and after he performs a killing, he is disguising the person he killed. This disguising is done for the death of one’s name as well. So it is something great for any players for the hitman. A hitman has a pistol with him.

Hitman is more likely to forward for doing murders. And once he hides the bodies of is murderers, he can report it. Playing with this mode will not be less fun, and it is exciting to play with the Hitman role. When this role is killing people, he is helping the crewmates. And if there is an admin table available, you can directly stand towards the vents. That is something obvious.

As a player, you always have to remember that hitman is a one who can kill the imposters. So how would you install this mode on to your game mode? That is coming under the next topic.

How to install the Hitman Mode on your game?

After you download the zip file, place it o your desktop and take what they are hiding, and then you have to make a copy of your game Among Us and have so many copies on everything. Among Us will let the players take modes by copying, and your task is to add them in an appropriate place with safety. Add this folder into the main folder then you are getting the chances to run the exe Files.

When you play among us, you have to go simply for the exe and place it into the main folder. Please take a look at the top left corner of the game, and it is going to provide you with loaded skills for the sheriff in the current version. Now your hitman mode is currently activated, and the game will show you the working process of this mode. So that is all. You are now inside the game role hitman. 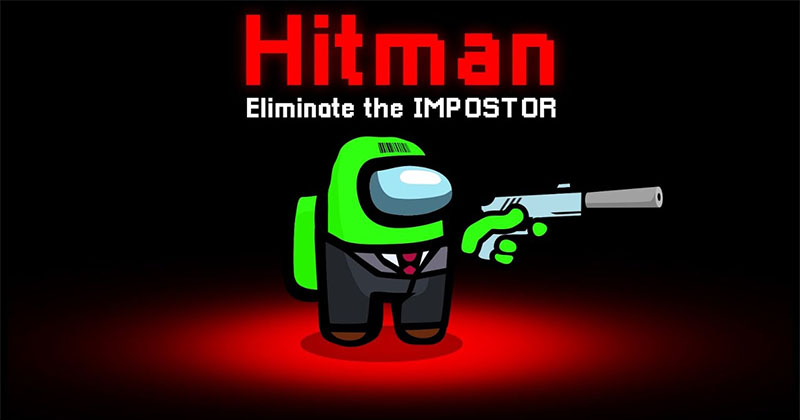 Hitman is shooting over the game map and has some overpowered range weapons with him for sure. So players have not to be so much concerned about the role of hitman because he will do the best for your team for sure. You have to know that this hit man’s identity will change right after all the kill he performs.

Hitman is made out of the hopes and the fights. But laying this mode would not be boring. The reviews hitman got some positive results within it, and more gamers are experiencing to play the hitman as funnier. This is something you must have as an essential toe to kill all the imposters. So you are going to earn some money as well.

The task with hitman has to select very carefully because the hit man’s end is coming with him. If the way of getting specified is more complex, you have to thoroughly remember that you will make those poison with our experiments. Death is coming with the hitman role, and he is a design for the security.

Among us, the new hitman role is a different kind of vibe for the layers. It is something funny and as well as stronger. As we said earlier, he is more likely a sheriff. So he takes responsibility and duties with him. Poisoning the tasks and the killing are his major abilities and it makes him more powerful as well.

If you want to kill, you better go with a hitman. So playing new hitman role is going to be so much funnier in obvious and yeah. He has some qualities with him to make the gameplay so much interest and take your pack. Let’s play the new hitman role.