Pokémon Masters is one of those games which you should really try if you haven’t before. The competition and race to get the best Sync pairs will make you enjoy the game the way it's intended.

Battle Against champions, hatch eggs, team up, make the team with the best Sync pairs or make multiple teams with best Sync Pairs. Clear different stages, build your own super team for 3-on-3 battles, and much more. The journey you will have in Pokémon Masters is worth spending time. 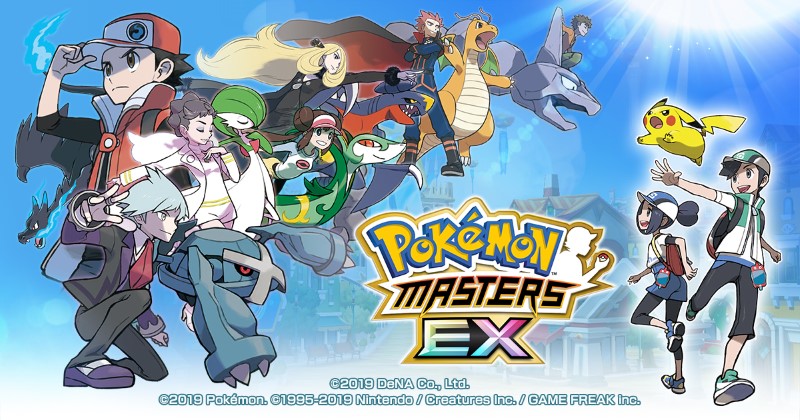 To get the best Sync pairs through rerolling, we have brought you a comprehensive guide, which will help you learn the rerolling process, and you will also get to know the Reroll Tier List. Pokémon Masters reroll Tier List will give you an in-depth character preview and will help you select who you want in your team. So, without further ado, let’s get started.

Why do you need to Reroll in Pokémon Masters?

Pokémon Masters allows players to obtain Sync Pairs in exchange for gems. Seems pretty straightforward, right? But it is not that easy. While many players try to restart save files from obtaining ideal Sync Pairs but keep in mind, there is no shortcut to obtaining a substantial amount of gems.

This amount of gems will only allow you approximately 12 rolls which aren't enough, and also, to get this amount of gems from clearing story, you need to play games for at least 7 hours. Shocked? You should be, as we already mentioned, that it's not easy to get gems. The only easy way you can grab some free gems is through log-in bonuses and missions, but you should look for the easiest and fastest ways to get gems so you can reroll a little bit faster.

When can you Reroll in Pokémon Master?

The approximated time you will have to spend is 15 minutes, and in that time, you will be at the stage where you have enough Gems to roll for your desired Sync Pairs. You will be able to gain about 1390 gems via log-in bonuses and ongoing events, which will allow you roughly four chances of getting your desired Sync Pair. Considering the amount and effort, it's slow and painful, but if you plan to play Pokémon Master for more than a few days, it's worth your time and effort. 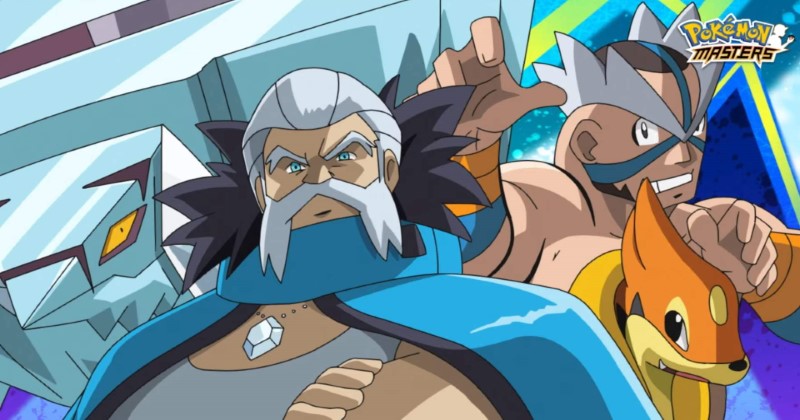 The best and only way to reroll in Pokémon Masters is to play until you learn how to Scout for Sync Pairs in the Pokémon Center. At that point, you will be able to get 4-Star and 5-star pairs to pair with lower values. Reroll comes when you want a specific Sync pair with the early free gems. If you can't get your desired Sync Pairs, then you can go for rerolling.

How to Reroll in Pokémon Masters?

Rerolling for your desired Sync Pairs is pretty easy in Pokémon Masters, considering that you don't have to delete your game and reinstall it. You can simply delete your saved progress and restart a new account. 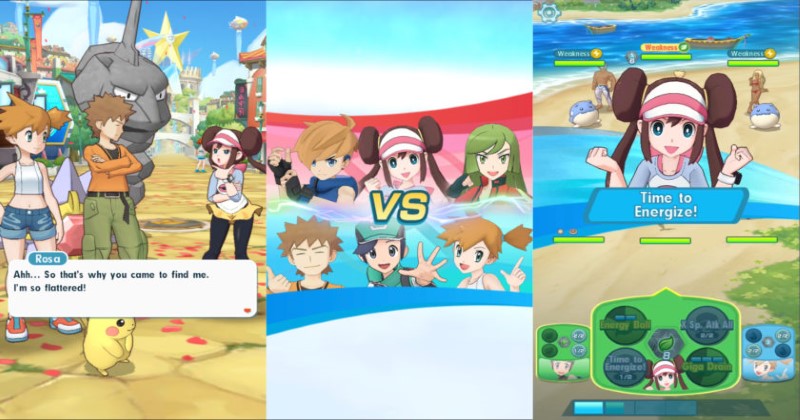 You can find this by clicking Poryphone in the bottom right corner of your screen. A new window will pop up and bring certain menu options. In the bottom right-hand corner, you will see the Account option. Click on it and delete your saved data to reset your account and reroll the first Sync Pair.

In the first roll, you will get the same character to balance the game just like every other player. However, you will be able to roll for 4-Star and 5-Star Sync Pairs after spending gems on Sync pair Scouts.

The best way is to claim all your gems for at least four rolls. You can buy unlimited Sync Pairs at the cost of 300 gems each. Once you have got the gems, go and roll for Sync pair, and if you don't get your desired Sync pair, you can always repeat the process up until the point where you get the Sync Pair you want. 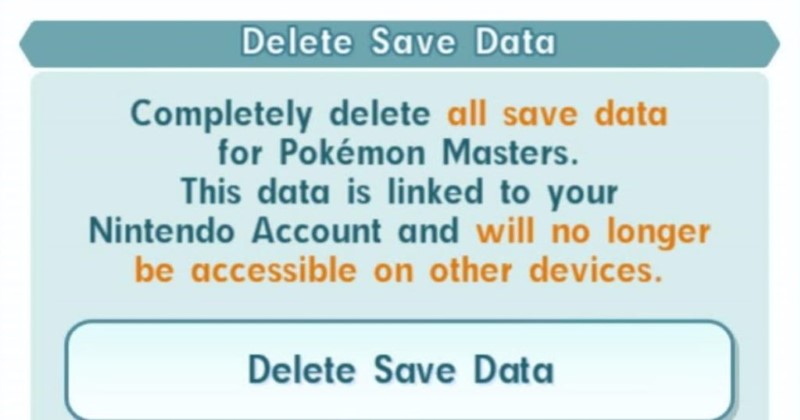 You can still delete your saved progress, so don’t worry about connecting your account.

To make it easy, we have also divided it into subcategories:

Now, a question that needs significant attention is: “What sync pairs should you reroll for?”  In a game like Pokémon Masters, a player’s first choice should always be to reroll their favorites. The reason behind this is that if you have a preferred sync pair, it will give you the highest level of excitement and satisfaction while playing. After all, the reason everyone plays is for fun, right?

Hence as players, you will be looking at the 5 most competent star pairs to sync while playing. The reason why 5-star units are sought after is that they are the most challenging to obtain through “Sync Pair Scout.” Following this is a list of the syncing pairs that are on the top of the game, and therefore should be prioritized during rerolling. 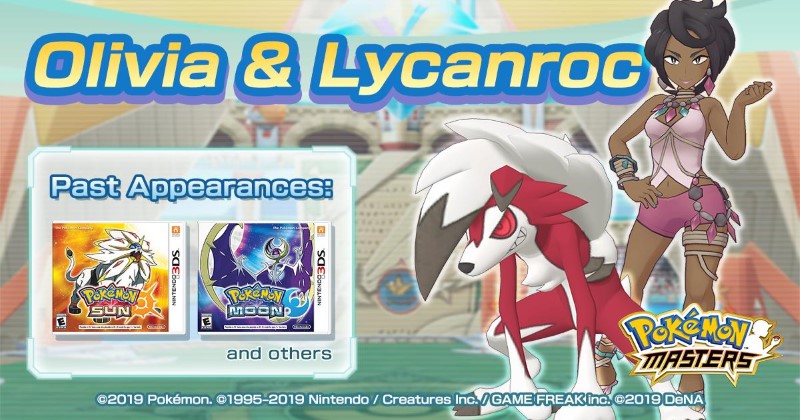 If we talk about Olivia, she is renowned for being the most competent character to sync the game. Her special move set for delivering a striker is particularly commendable during VH EX challenges. With that being said, a few players comment on her character as a “necessity” in providing high-end quality gaming content. That is certainly not the case. Olivia is an invaluable character when it comes to the VH EX challenges. Thus, if you want an ultimate reroll, you need to include Olivia to seal the deal. 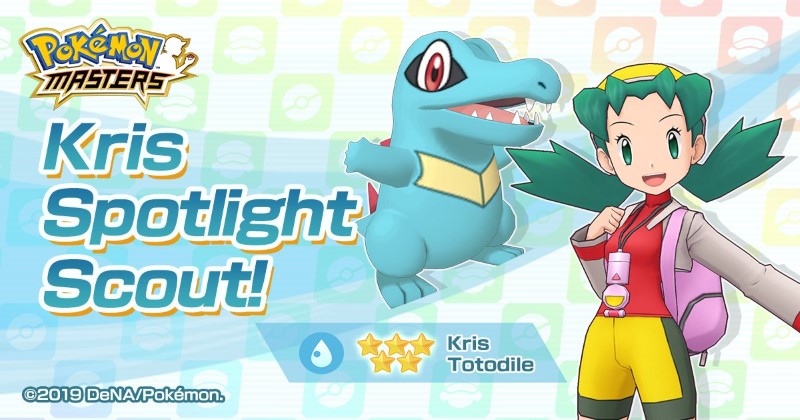 As a Water-type striker, Kris is undefeated. Her character has an impeccable move set, and durability too. She isn’t as powerful compared to both Brendan and Olivia. Additionally, owing to her inaccuracy when it comes to the low base, her character has made her character slightly held back. However, Kris is vital as she is needed in many VH EX challenges, and therefore is not easily replaceable. 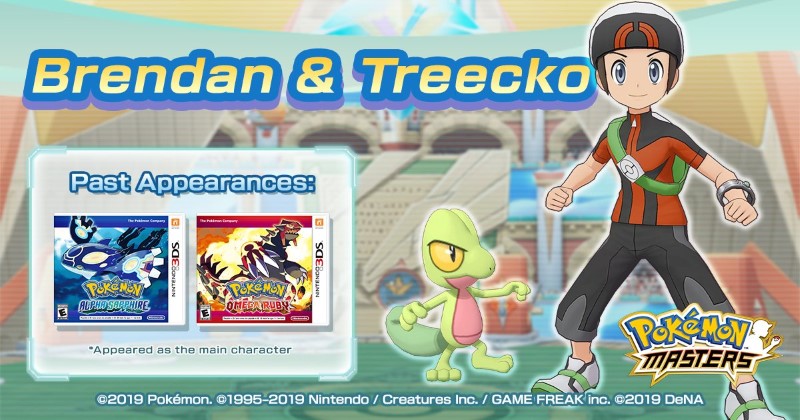 Perhaps, this sync pair is known to be the best one in the entire game. It is because Brendan has an excellent move set. In addition to this, many players hope that Brendan will be able to evolve Treecko into the form of a Spectile soon. However, Brendan, compared to Olivia, falls short due to one imperative reason – 90% accuracy from Leaf Storm suffers.

When the question is regarding the best support pair in the game, Phoebe & Dusclops surely take the lead. This is a title that not even Lyra or Hilbert have been able to conquer from her. Phoebe is potent as she possesses a few outstanding buffs within the game and delivers a decent offense due to the high-base power the Double Edge provides.

Moreover, she is helpful for her ability to pass on her buffs if she ends up fainting. However, it is to be denoted that support pairs aren’t fundamental. Rosa and Cheren are at the disposal of many players and act as reasonable substitutes against Phoebe. 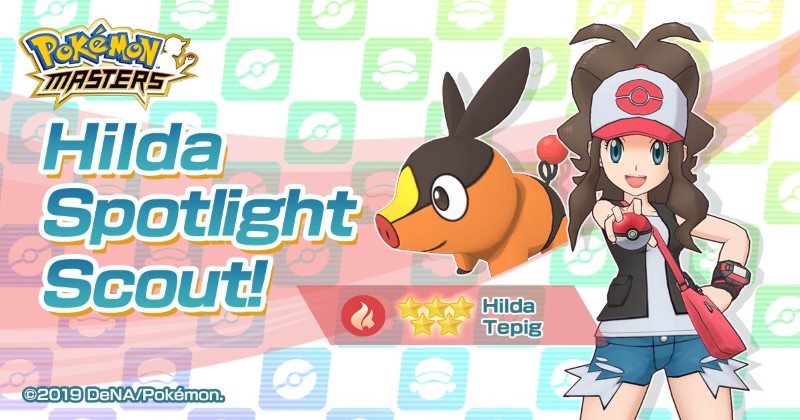 Hilda certainly bags the title as an outclass fire-type striker. Her attack mainly consists of inflicting damage. The amount of damage she can inflict can be highlighted by how she is challenging to use despite having a kit devoted to lessening the impact of the damage at hand. As a result, she is a replaceable character, where players can choose Flint & Infernape instead, who are available freely to the players. 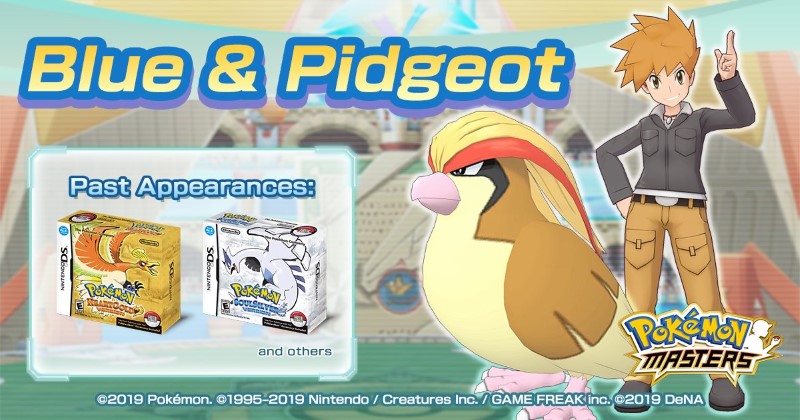 With regards to determining the most incredible flying sync pair, Blue is in the lead. However, the biggest challenge with Blue is that he starts slowly as a result of the low power his attacks have when in base form. This becomes a problem in co-op, where a syncing move takes time to build. Resultantly, Blue isn’t an easy character to use outside of the coordinated teams. However, Blue is an excellent character to possess for Rosa EX, especially when having fun on Quick Connect.

Those, as mentioned above, are the best sync pairs that should be a priority. The other 5* sync pairs are not bad either, but they aren’t game-changers either, as are the ones mentioned above. Hilbert & Oshawott and Lyra & Chikorita act as good support units, but they aren’t vital to any plans for providing high-end quality gaming content. Similarly, Karen & Houndoom is an average striker. Like Blue, she is able to gain power via a mega evolution that helps her sync moves.

However, the three characters Karen, Hilbert, and Lyra are all valuable in their way. Their presence should be considered when on the lookout for rerolling option. The only thing is that they shouldn’t be your utmost priority unless they are your favorite players.

Using LDPlayer can take your gaming experience to the next level. There are multiple features you can take advantage of in the emulator when playing Pokémon Masters. If you want to take the game seriously, having multiple accounts is extremely useful as you can then grind multiple different areas and chapters of the game at the same time. As such, you can use the multi-instance feature to create multiple accounts and play them while allowing you to take your game to the next level. 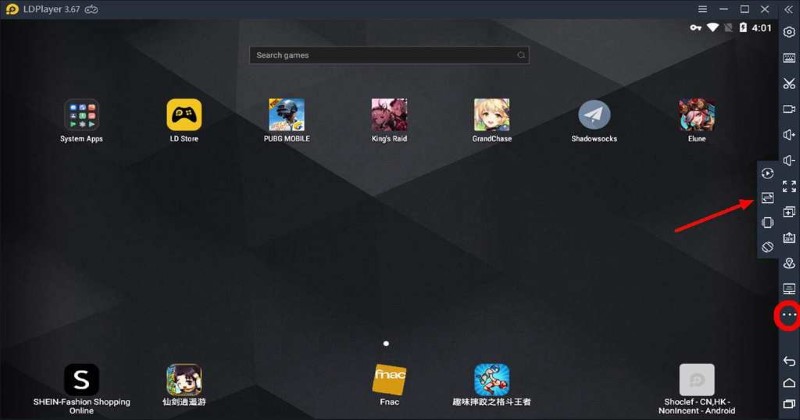 If you are into rerolling, the chances are that you might want multiple accounts so that you can get the best pulls. By combining the aforementioned multi-instance feature with the new Synchronizer tool, you now don’t need to operate every instance. Instead, you can just synchronize all of them together where one action will be replicated on all other instances making the process extremely easy!

Pokémon Masters is one of the most fun games to play and especially when you have the best Sync pairs to start with. You get to explore new characters, get to pair up with exciting characters, and be immersed in an extraordinary yet memorable gaming experience. This is why we brought you a reroll guide and reroll Tier List, so you know exactly which Sync Pairs you want. You can also check out our Pokémon Masters Tier List 2021, which has every single Sync pair, including how and why it is in the Higher or Lower Tier List.