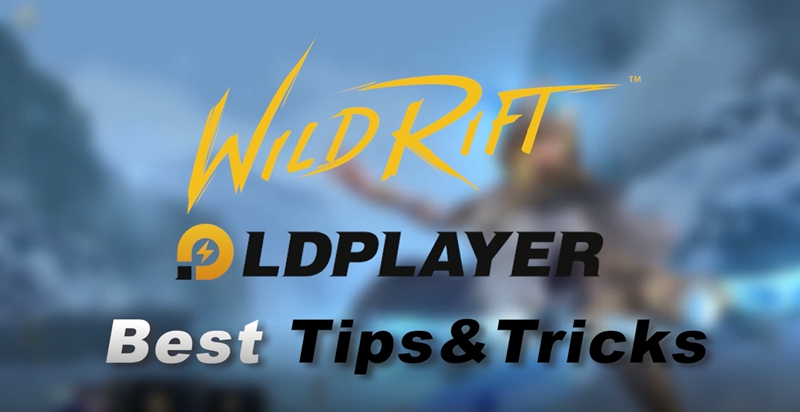 You can enjoy the best visuals and performances on a PC rather than playing the Wild Rift on a mobile. The best out of the best option is the LD player. So you will experience the best movements of Yasuo in a clear vision. 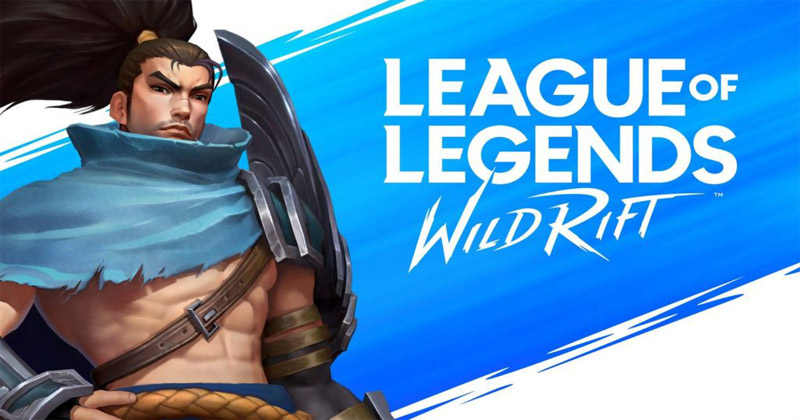 Yasuo is an assassin in the wild rift, and he is a fighter role in this game. The ponytail on his head and the blue color shoulder cloth is giving him an attractive appearance similar to ancient heroes. Yasuo is known to be a duelist champion who has powers on high damaging and an ultimate airborne. Yasuo's playing lane is Mid Lane or baron.

All of the Yasuo's abilities are dealing with damage, cool down. So here we give you the ability order of the champion Yasuo. 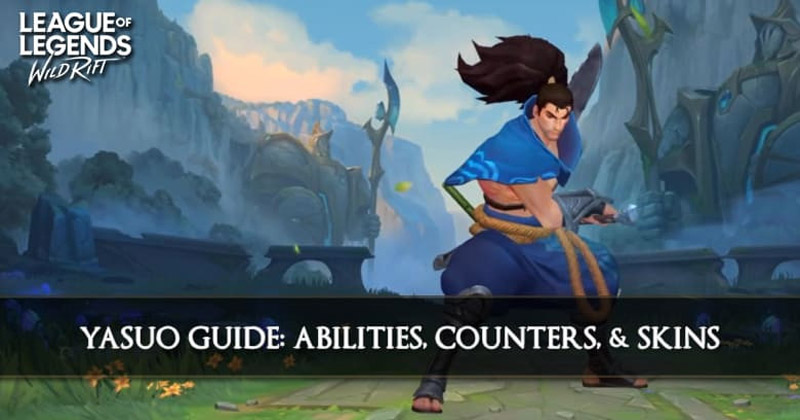 As we said to you earlier, Yasuo is a fighter in the top lane or the middle lane. But there are some occasions he plays like a jungle. But we usually do not think that you can see much in higher elo.

Yasuo is a tremendous solo queue pick due to his ability on potential solo carrying the game. But this champion is somewhat tricky to master, and it will take some time to master him.

As a Yasuo player, you need to know what Yasuo is capable of and what he is not capable of. Even if you are strong enough, if you went on the blind for the battles against an enemy, there will be no excuse. You will die quickly. Stacking the gathering storm of yours is very important. This storm comes from your first Skill. 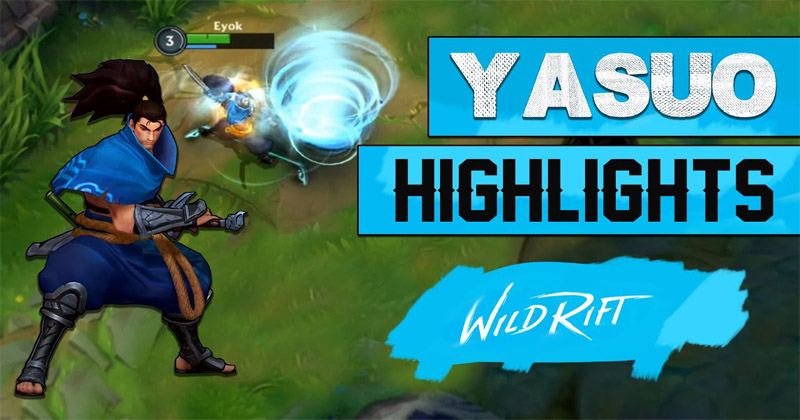 The best way to learn Yasuo is experience. When you play the Yasuo more and more, you can know about his limits and bad matching ups. Using enough games, you can see when you can go and even try to push it to kill.

Note that Yasuo is squishy. It doesn't count how much gold you have or which level you have reached. If you do not play your opponent and spamming your skills, it will be the end.

You can't burst down your opponents with a simple combo. It will be easy to squish opponents by bursting down than going against the tanky opponents holding enormous crowd control. If you use your wind wall correctly, you can shut down the ADC marksman. All of the dead ranged attacking can destroy in your wind wall.

It will be better to engage in opponents when you have with your shielding ups from the passive skills. This shield enables the Yasuo to have a quick engaging without getting into so much punishment or having no damage. Going to the clash without your shield can hurt you because he is squishy.

Your passive skills as the Yasuo give you the double critical chance in situations of exchanging the minus 10% of critical damage. With these passive skills, the items you get like a phantom dancer and the infinity edge will work successfully.

Your first skills are the ones where your damages are coming from. You can use this to your CS, poke damage, and set up the combo, and this will be the Skill you are willing to max first.

It affects hit, and the meanings on the effects of the basic attacks are applying in this Skill. It can be critical, life steal, and hit multiple enemies when they are not lined up together. You can use this with your third Skill as well.

This Skill is excellent for hitting on various targets and occasions on your need for HP. There is a point to remember on players that all of your skills revolve around the first Skill. So while you go through the game, remember that point.

Your second Skill is a wind wall that blocks and destroys the ranged attacks. This Skill is not only good for ranged attacks but also works on skills. Even your opponent is a melee; if its Skill is projectile, your wind can block them. This wind wall can block even Braum's ultimate and the first hit on Camille's cables. 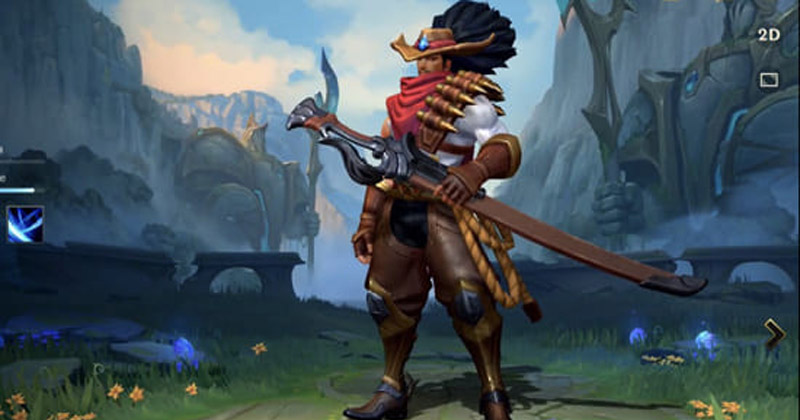 Next, we are on to the third Skill of Yasuo. This Skill lets you dash towards the target and give massive damage to them. This third Skill has a very low cooldown, and when it is on the max level, it doesn't exist anymore.

However, you can use this Skill on a target that you have hit for almost eight seconds. This time duration gets lower as you level up your skills. You can even spam this as long as you target on various targets in each time.

If you have an enemy that you want to jump towards for him, and if the enemies go minions behind or beside, you should target them. Don't target actual enemy champions at this point. So you will have a chance to use it again when you need it. But in this time on the real enemy.

When you jump towards an enemy with this third Skill, you should combine it with your first Skill. That way, you will be able to damage the enemies if they are close enough for you, even if they are not your real targets. If you continuously hit enemies like this, the damages increase from 25% to 50%.

Yasuo blinks towards the target and slashes them multiple times by keeping them in midair for one second. So you are not only dealing with some considerable damage but also disable them as well. Remember the passive skills that provide you with the shield.

Well, here, after you use your ultimate, our passive skills are instantly reset. So basically, that reset gives you the shield that you badly need in this situation.

Once you have over your attacks, you gain 50% of armour penetrations for every critical hit for 15 seconds. So that will be much perfect for your passive skills, and it provides a double critical chance.

How to Build the Yasuo?

There are items that we recommend you to use in building the Yasuo as follows. 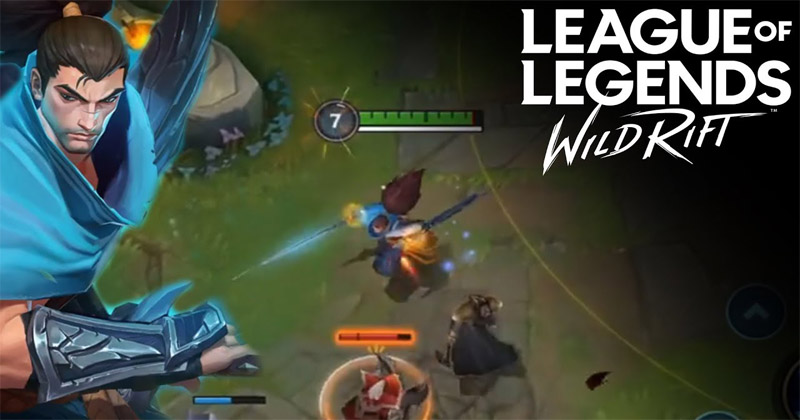 These build items for Yasuo will increase the physical attack damage and the attacking speed of him. So it will be beneficial to hit in the middle of a team fight. The first four items mentioned there are for building the attack damage of Yasuo. So it will make it easier to target.

In a big collection of champions in Wild Rift, it usually has some options to choose the best. Sometimes it will be harder to play the best champions. But it worth learning it, right? Because being harder is taking you to the best level. So Yasuo can be tough to know but much more critical to play effectively.