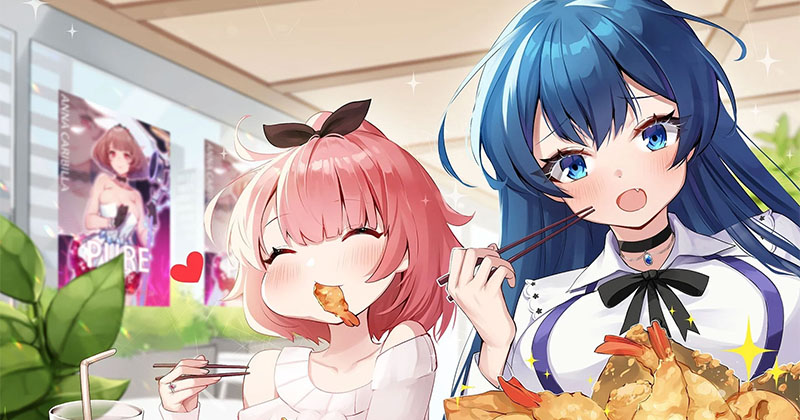 Ok. Now it is time to know about everything. So let's begin.

Illusion connect is a mobile game released on Android and iOS on October 22nd, 2020, and the original developers and the publishers are known as Superprism Technology Co. Ltd and Chamelon Games with Superprism, respectively. The game itself got a real-time battling strategy and consisting of a social model in a myriad.

Illusion connect doesn't break the hopes of any players. It has some fantastic features by giving you the chance to leave more than fifty radiants with you. You will be free to create some unique way to line up so that you will dominate them to the nightmares.

Illusion connect features with a simple battle system. So the players are experiencing fast-paced techniques. No disappointments, and every minute of the game is eye-catching. Command your radiants by using only your fingerprints. You become the leaders of the radiants, and you are the one who leads in the battles. 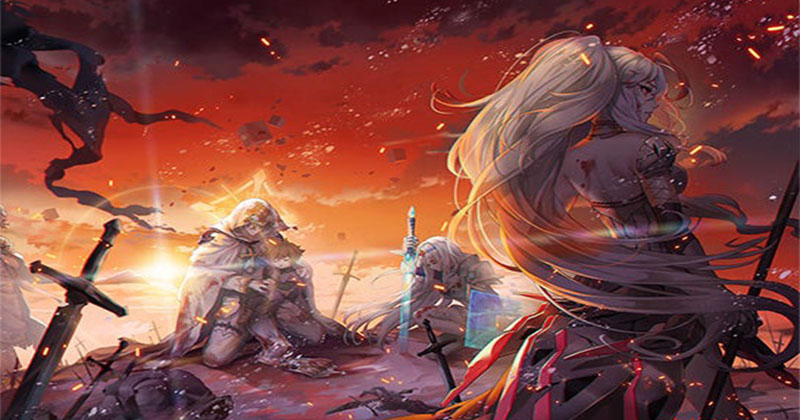 Throughout the game, you will be turned to learn all the characteristics and background of each radiant you own. Radiants are designed in fully 2D quality with a live appearance, and yeah, you are free to customize them as you like.

Learn more and more about these Radiants in battles and also on the outside. Making a strong bond with them will lead you to have a massive power against the cruel nightmares.

You can get an excellent experience with the Illusion to connect on the PC rather than mobile. The best choice is to use the LD Player.

In this game, to fight against these nightmares, you will need considerable power to become stronger. So picking up the top five SSR units for players would be an added advantage.

Using these top units, players will not face so many complexities regarding the gameplay. But before you get into the units, we have to know about the units in the game. So here is a brief description of them.

What are the Units in Illusion Connect?

Usually, units are known as the tier list. Tier list of the game Illusion Connect is dividing into foremost four ranks. They are

So if you want to become strong in the gameplay, you have to go straight forward to the S tier characters. That is why they are known as top SSR units. On this, there are five top characters. Who are they? Let's find out. 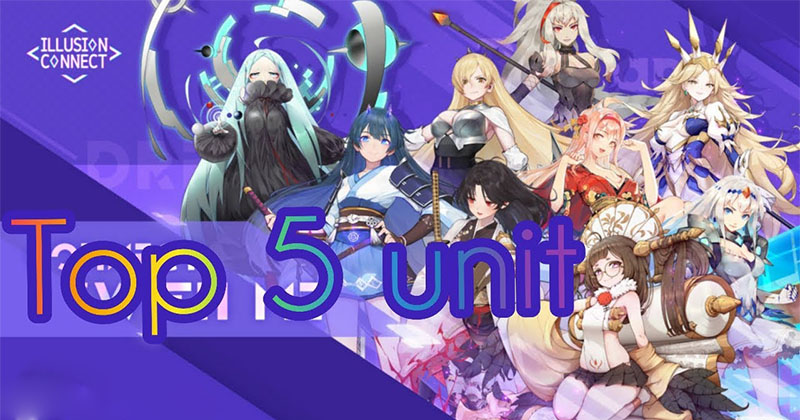 Miyuki is the best attacker in the Illusion Connect so far. In the game Illusion connect, an attacker plays a vital role in every part of the game. They play a perfect position in combat.

As an attacker, Miyuki gives massive damage to the enemies by giving them a vast attack. So she importantly belongs to the SSR grade spell class character.

These SSR class characters are excelling considerable damage to the opponents. Miyuki has AOE and skill for single target DMG with herself. She is originally a cute looking waifu. So we can be sure that no skills or appearance will never disappoint you through the gameplay.

Kasumi is in the tier List rank S, and she also holds an SSR grade is attacking skill. She gives damages to the single enemies and also to the columns of enemies. Kazumi has excellent forger skills, and she is holding a fantastic talent to steal the enemy's abilities.

Kazumi steals the shield effects and the invincible effects of the enemies. So she will be an excellent resource for the team.

Besides her unique steeling talents, Kazumi is a fantastic top tier attacker from Illusion Connect. She is an SSR grade character, so she has become a great damage dealer automatically. You can achieve your stages quickly by using Kazumi, and she attacks free units.

She is looking so cute in her appearance. Anna is holding a tier list rank of S, as we said, the best tier list. She is in the SSR grade.

We talked about a lot of female characters here, but there was no male character. So here is the best SSR unit, male character Kiraya. Kiraya's main strength is going with granting the shields for the game allies. He is a guardian or a tank. Kiraya is known as the best tank in the game. The tier list of Kiraya is, of course, going in the S tier, and his grade is SSR. 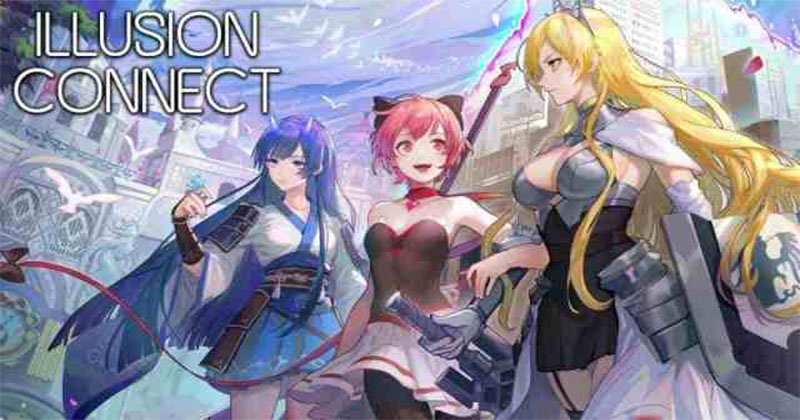 The last top SSR unit goes with the Enforces & they are not one character. They are a collection of three female characters. Although they are three characters separately, they fight together. The Enforces is a unique character the gives the best single damages to the enemies. Enforces damages are more comfortable and quicker.

The Enforces are having a taunt effect. Her tier list rank usually goes with the A, but she is the best SSR character.

Illusion Connect is a game that goes with real-time strategies and a combat system. Real stars voice the game's features. So dealing with the game would be a super exciting experience for all the gamers. To go so far in the game, you will need good character support. So dealing with super SSR units will be a definite advantage to you.

Here we have mentioned to you a top five SSR units to engage with the game. Why you have to use them? Because they are the best to deal with the gameplay. Every minute of the game, you have to grow up.

Growing up in the gameplay would not be more comfortable as it seems. It would help if you consisted of some incredible features and abilities. Don't worry. That's why we gave you the best guide. Use these five best SSR units and become a fantastic player with Illusion Connect.

Destiny Child: How to take control and become in charge?