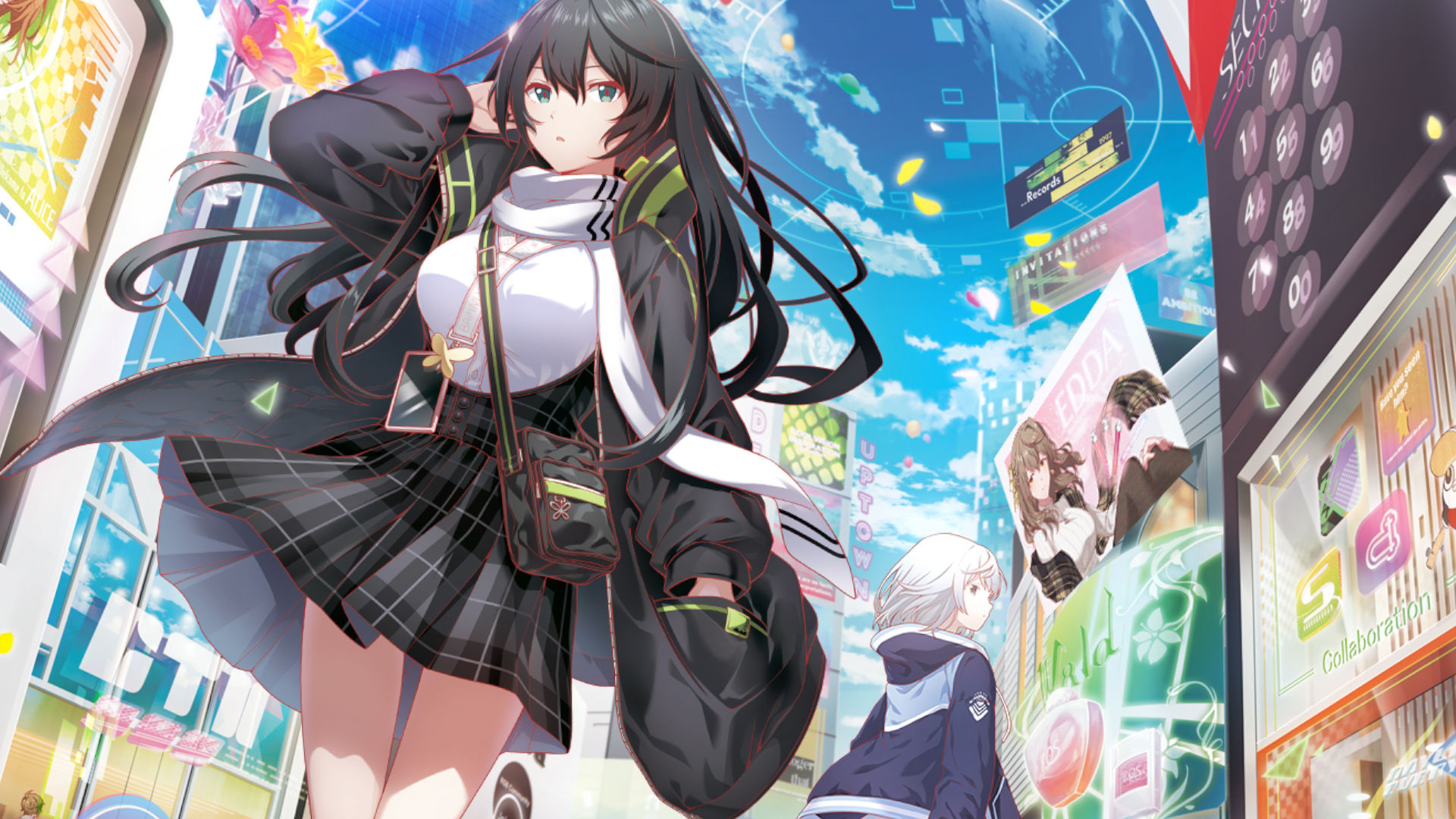 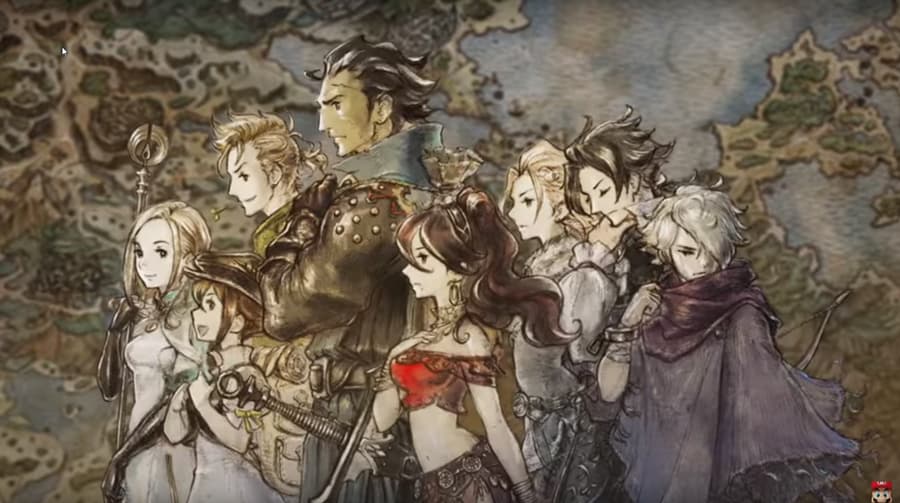 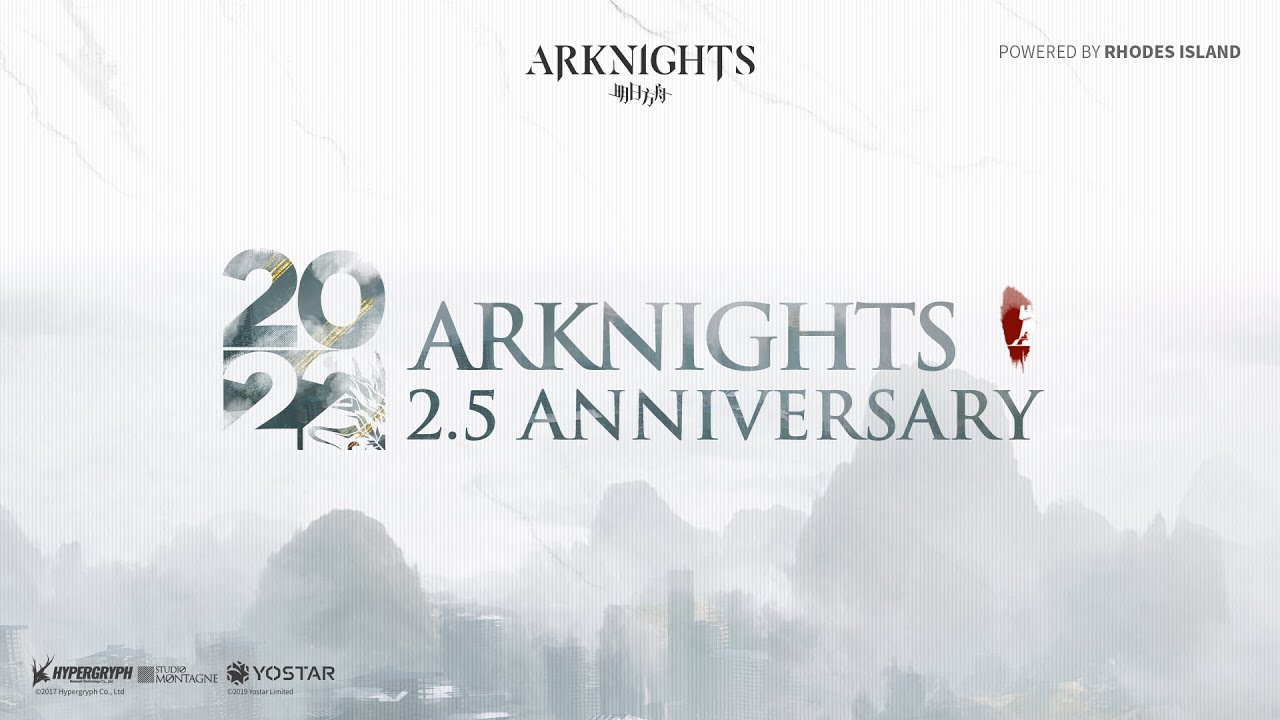 This Guide aims to inform players about the details of the upcoming 2.5 anniversary event for Arknights.

Noah's Heart How to Power Up Phantoms - Best Tips

There are many Noah's Heart power-up methods, and once you play the game, using some of the effective methods to power up the phantoms can make you achieve the best battle results.

Noah's Heart tier list will be divided into three grades SSR, SR, and R, and it makes the SSR units into the most powerful phantoms.

The ExoMiner beginner guide and tips in the game are the primary elements that will assist you in advance in the gaming stages and beat the opponents as a competent gamer from the start.

Quite an addictive game that will blow the player's mind. Collect as many Demonites as you can and complete all the provided missions to level up in the game.

Legends of IdleOn Guide Tips and Tricks Everything for Beginner

Legends of IdleOn is a multiplayer game that goes with a character guild, and the characters we build here will go towards defeating the bosses.

Arknights tier list comes with eight classes based on their utilization for the game, and they are again divided by their strengths that show in the game to succeed in the battles.

Epic Seven tier list has 5 ranks for its heroes and it makes the S tier ones into the most powerful out of all the other heroes.

Vahn's Quest is a game that does not need a hundred percent contribution to the game, but still, there are some things the players need to know to master the fights.