Epic Seven, the most undoubtedly famous game in the gacha world, now has made its revolutions into the next level. With the most robust player base and downloading rates, Epic Seven has already made its power on the gaming world so far. 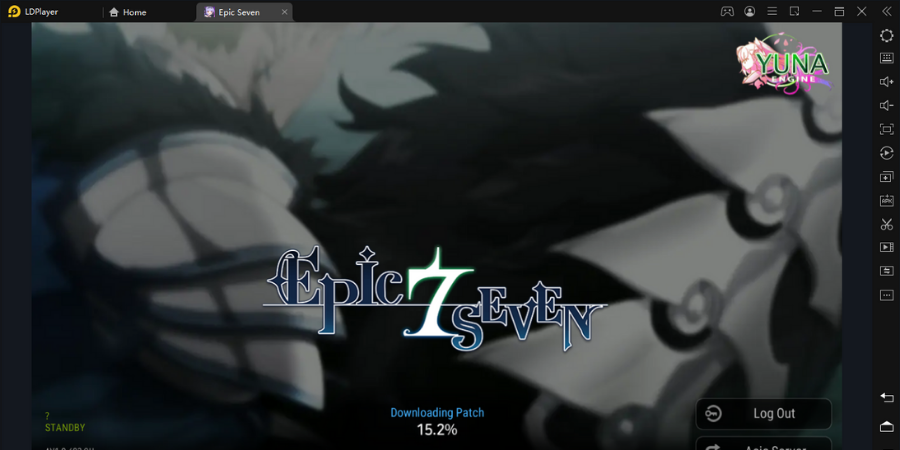 This article is going to introduce Epic Seven character tier list in 2022 each tier of heroes consists of unique types of abilities, and they are well grown towards their abilities. All of the heroes are using the most potent abilities in the gameplay to win through Epic Seven's battles. So all their skills have been updated in 2022 rather than the year 2020. Here are the 2022 year updated tier list versions of Epic Seven in advance.

Before we dive into the tier list, you can check out how to reroll the best Epic Seven heroes faster in a new account. Just download Epic Seven on PC with LDPlayer 9, and have your best performance with all your heroes. 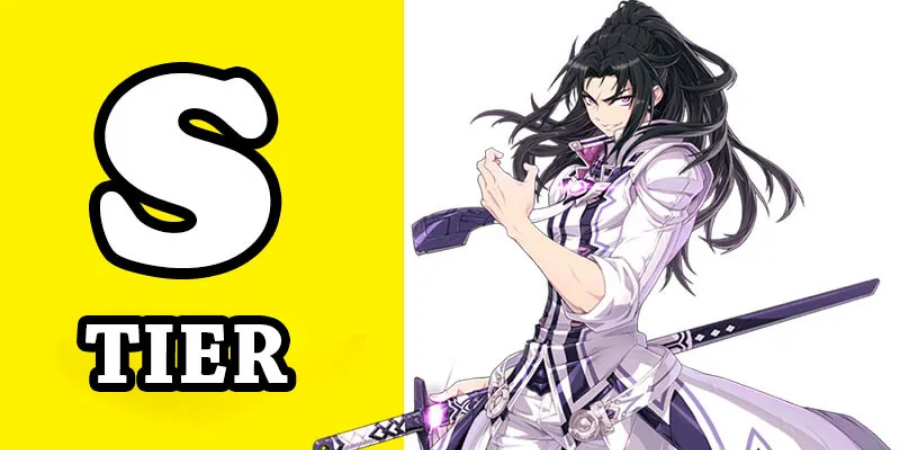 These heroes are the best ones available in Epic Seven's gameplay, and the abilities they hold are beneficial to progress in the gameplay battles. We can say that S tier heroes are the heroes who are having more significant statistics around their powers, and they have the best growth throughout the game.

In any game, the most strengthened heroes are the ones who be helpful to win in your battles. So in Epic Seven, that place goes to the heroes in S tier, and they are accommodating for you to build the battle team-ups. These are the heroes who can be crowned as the most powerful ones. As S tier hero's skills are best rather than others. Choosing them to lead in your Epic Seven battle winning will always be a great selection. 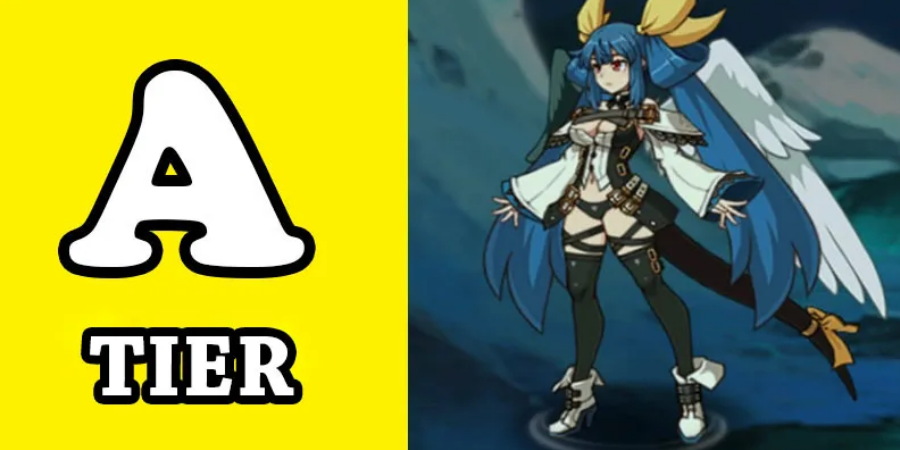 A Tier heroes are the ones that are making you the most opportunities throughout the gameplay of epic seven. Whether it is a battle or any PvP, A tier heroes will give you the most underrating chance for the players. These heroes are also powerful but a little bit lower than the S tier. But overall, this is the best tier.

A tier heroes have remarkable statistics growth for every occasion, and comparatively, they are high in stats. So we can say that these heroes also become more useful in Epic Seven in the battles you are going to face throughout the gameplay.

Heroes of the updated Epic Seven tier list A are as follows. 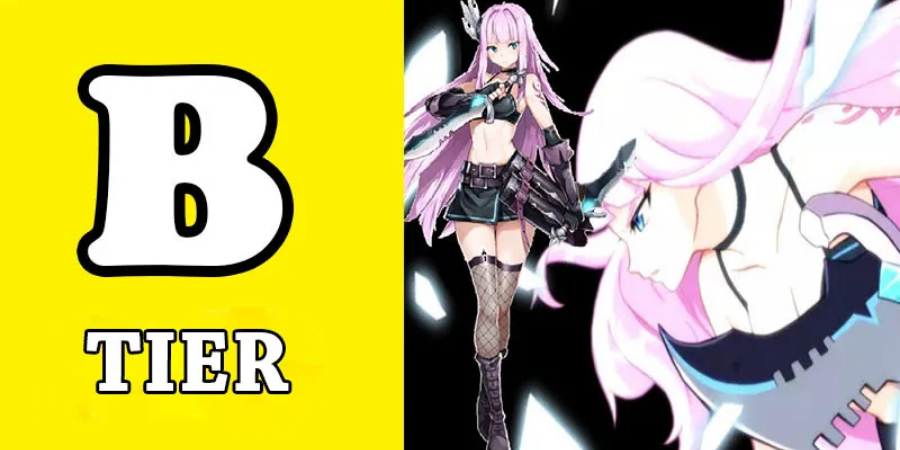 B tier heroes are the ones who are still in good skills with a unit of complementary. There will be no distractions to reach victory by using only B tier heroes. That is still possible with the skills held by the B tier heroes. But remember going the win with only B-tier heroes will not be as simple as S and A tier. It will be significantly more challenging than usual. 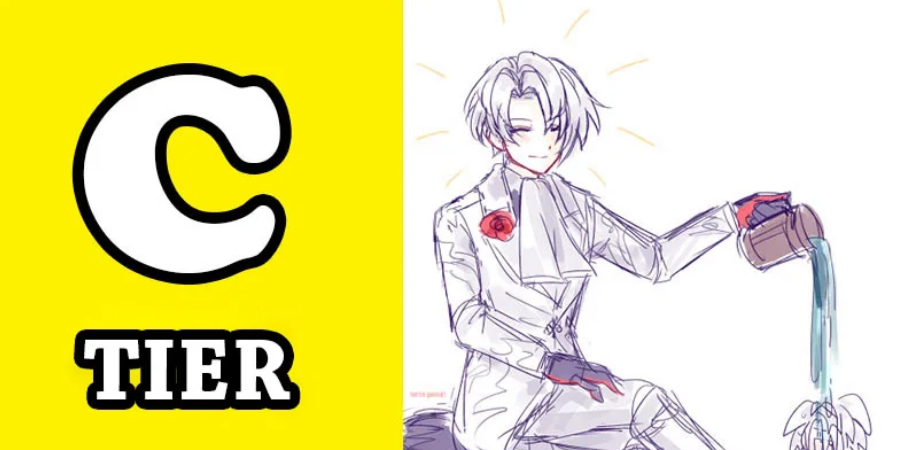 C tier heroes are the most average heroes available in Epic seven, and they are more likely cannot say either good or bad. You can use them with a combination of other strongest heroes or only if you like their skills in the gameplay.

For more optimizations and smoother controls for all these heroes, you can head into the best android emulator: LDPlayer 9 as it has all the advancements to ease up your gameplay than ever. Now that it has released the latest version of the emulator, your gaming would be much smoother and full with features even for a low end PC gamer. This will make your gameplay not lag anymore and the Epic Seven gameplay will be much smoother than ever. 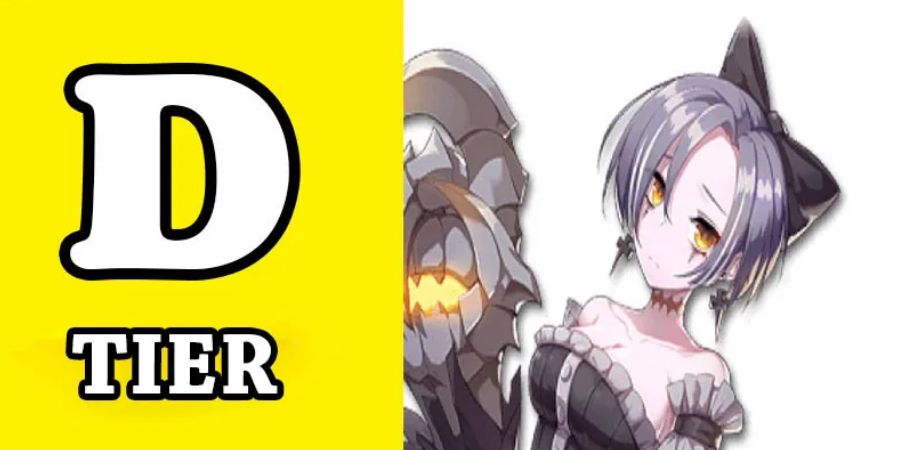 Heroes in the D tier of Epic Seven tier list mostly lack skills, and neither have a profitable stat growth with them. We cannot say these heroes are the bad ones in Epic Seven, yet they are not healthier. Use these heroes when there is no option and when you get the chance, choose a more powerful one than these.

When you continue to grow through Epic seven, it will be better to stay on the tier heroes like S, A, and B. The reason for saying it is they are too compatible with the battles you face and most likely to take you to victory in the game. So make a wise decision to choose heroes in the gameplay and participate in the win for sure. You might also want to check out the best PVE and PVP heroes in Epic Seven.