World Flipper, a pinball-themed action mobile game with pixel graphics, was released by Kakao Games on September 8, 2021. This game is available in English, Korean, French, German, Spanish, and Thai. Don't miss out on this EPIC pinball adventure! Currently World Flipper doesn't have PC client but you can still play the game on PC with an Android emulator. This article will guide you through all the steps you need to setup World Flipper on your PC. The following steps will teach you how to download and play World Flipper on a Windows computer or laptop. LDPlayer is the recommended World Flipper PC emulator here that gives you the best gaming control and smoothest gameplay. 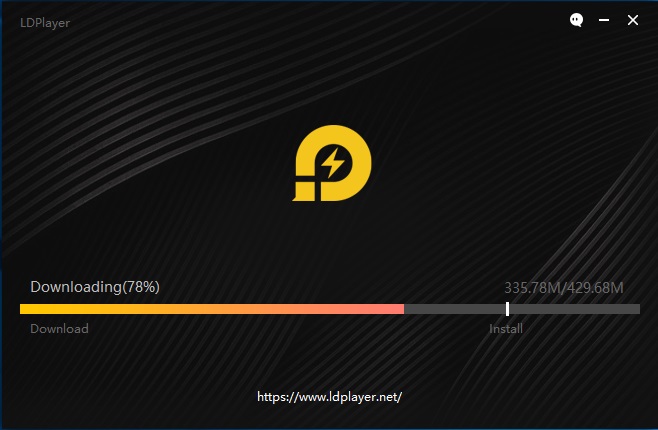 Step 4: Now open the game and download the in-game resources. After a few minutes, you will be able to enjoy playing World Flipper on PC with LDPlayer How to Change the Region on Emulator for World Flipper

If you already have an account playing on your mobile phone, you need to make sure you login the same server on LDPlayer. The game will auto select the server for you based on the language of LDPlayer. (English- America, French/German- Europe, Indonesian/Vietnamese - SEA) Once you find out that you're not playing the same region on LDPlayer, you can do the following steps to solve the problem. Step 2: Change the emulator lanuage to the one that leads you to the right server

Step 4: Launch the game again and then you can change the emulator language back to the one you need You can check the current server in the lower right corner

How to Solve World Flipper is Imcompatible with Your Device

How to Use Keyboard to Control World Flipper

Using LDPlayer, you can now use your mouse and keyboard to operate your World Flipper gameplay. After you enter the gameplay of World Flipper, you can go to the toolbar and enable keyboard mapping settings. You will see a panel with several icons that command different actions. You just drag the one you need to the exact input position and assign a key for that command. But by default, LDPlayer has pre-set the keymapping for you.

Maxing out the Performance for World Flipper

If this is your first time playing World Flipper on PC with an Android emulator, then you can check the following tips to optimize your gameplay performance for World Flipper.

Most CPUs come with Virtualization Technology(VT) and this technology can enable your CPU to act as if you have several independent computers. It’s designed to enable several operating systems to run at the same time on the same machine. That’s how LDPlayer Android emulator operates on your computer. By enabling VT, you can boost the performance of LDPlayer and World Flipper. Why Play World Flipper on PC with LDPlayer

More and more Android games are getting heavier in size, which usually occupies your device's memory. If you don't have a high-end Android phone that can easily handle games with heavy graphics, then LDPlayer Android emulator is the best choice for you to play the heaviest Android games on your PC. LDPlayer is one of the best Android emulators for playing World Flipper on PC. Now go to enjoy your pinball adventure with pixel graphics on PC. Meanwhile, you can use LDPlayer to explore more games you like and World Flipper is just a beginning.