So the masters who are summoning the servants on battles will face a new turnover in June. Gudaguda Final Honnoji event is an event that was held on back in 2019, and there is hope in the gaming world to have a rerun for this event this month, June. This is not confirmed the news for the gaming world, but it is not yet a piece of verified information. But, if you have to face this event without a prior announcement, can you play it?

We know that you will face harder on this event without previous knowledge. So here we are. This is the Gudaguda Final Honnoji event guidance, and be ready for it with the action on download Fate Grand Order on PC.

The event is titled to destroy all Nobungas, and the requirement on this event is to clear the Fuyuki. There is a map of three thousand Nobunaga realms, and this is more like a war-like event that is holding to conquest the elements. The players on this event have to play along with every quest and control certain territories. That is how you can gain the benefits.

Mechanics of the Event

You need to clear the quests on the event to produce the armaments on it. Or you can get quantum pieces as well. When you can have more domains, you can make it higher on your productivity as well. Armaments you earn here can be divided into three types as

Clearing the suppression quest is the way to expand your domain, and it will lead to increased production and a large number of retainers. Make sure to complete every main quest and unlock the four stars Nagao Kagetora permanently.

When a player is enabled to clear designated quests, they will receive many armament products. And the number of armaments you get is based on the player's productivity.

Armaments can be used to participate in the Suppression Quests. They will reward the players with domain on the quest, and overall productivity will also be raised.

Your suitable role will be marked in the NPC support, and it is constantly being recommended for the quests. Selecting the appropriate role will reward the players with some special buffs.

The suitable characters you can gain for the event can be checked by referring to our Tier List. 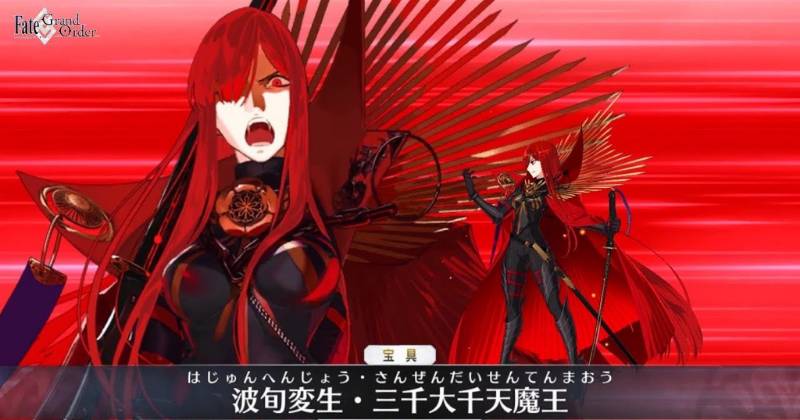 An Army Marches on the Stomach

The great Fool of Owari – 5 star

This event can be quickly dealt with with the right type of heroes, and earning the correct kind of heroes would be easier with the Multi-Instance Sync Feature. Use this feature to have several rerolls perform on your game and achieve the best hero you like.

Although Fate Grand Order’s Gudaguda Final Honnoji is not yet an actual event to come back, it is filled with valuable things to earn, and there are rewards for the players to earn. So we can keep up our hopes for this event to happen this month, and let’s see how it happens.